For now, Collins is expected to report to prison on March 17. He was sentenced to 26 months in prison on January 17 for insider trading. 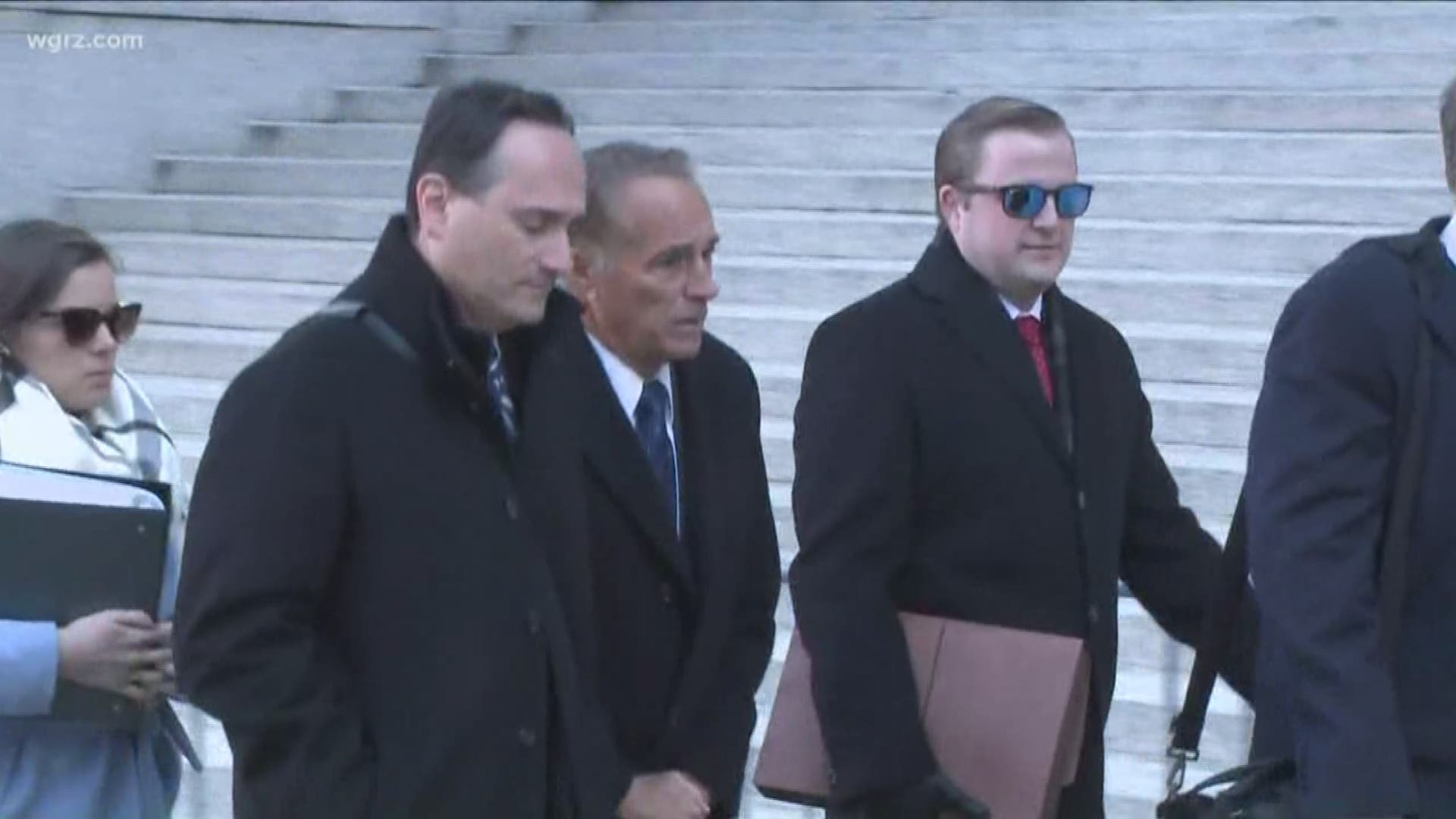 The legal team for Collins, who was sentenced to 26 months in prison on January 17, filed paperwork on Friday asking that his report date be pushed back to 2 p.m. on April 21.

For now, Collins is expected to report to prison on March 17.

The paperwork, filed by BakerHostetler, says Collins "has not yet been processed into the (Bureau of Prisons) system," adding that there's normally a period of 30 to 45 days for someone to be designated for prison.

"However, with only 18 days until Mr. Collins' original report date, it appears that there is a significant risk that designation will not occur in time," according to the paperwork.

Collins was accused of illegally leaking confidential information about a biopharmaceutical company to his son, Cameron, and Stephen Zarsky, the father of his son's fiancée.

In addition to the prison term, Collins will also serve a one-year supervised release and a $200,000 fine.

Collins said during his speech to the judge that he got into a very dark place after pleading guilty to these charges, and said that he probably wouldn't be here if it were not for his daughter, who said his family needed him and that his grandkids needed him.

The guilty plea came despite Collins saying for more than a year that he was innocent. He even ran for re-election to Congress and narrowly won. 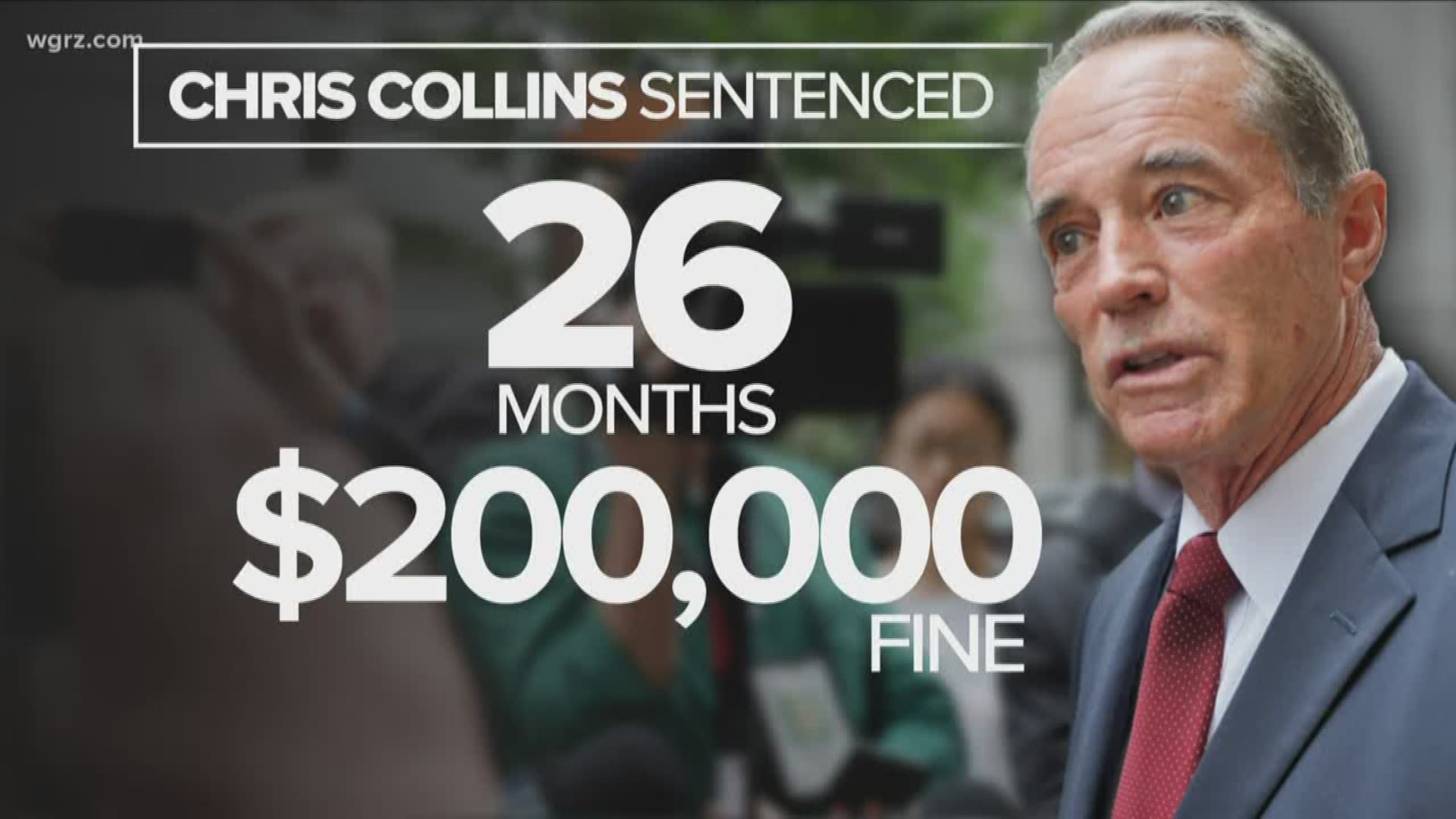 RELATED: Who can vote in New York's presidential primary and congressional special election