Kenneth Achtyl has been found guilty of assault in the 3rd degree, official misconduct and falsifying records.

ORCHARD PARK, N.Y. — A jury has reached a verdict in the trial of  Erie County Sheriff's deputy charged in an incident at a Buffalo Bills game back in 2017.

Achtyl was accused of assaulting a Bills fan during a 2017 tailgate.

During deliberations, jurors sent a note to the judge Friday afternoon with several questions:

Jurors also wanted to review the use of force report. 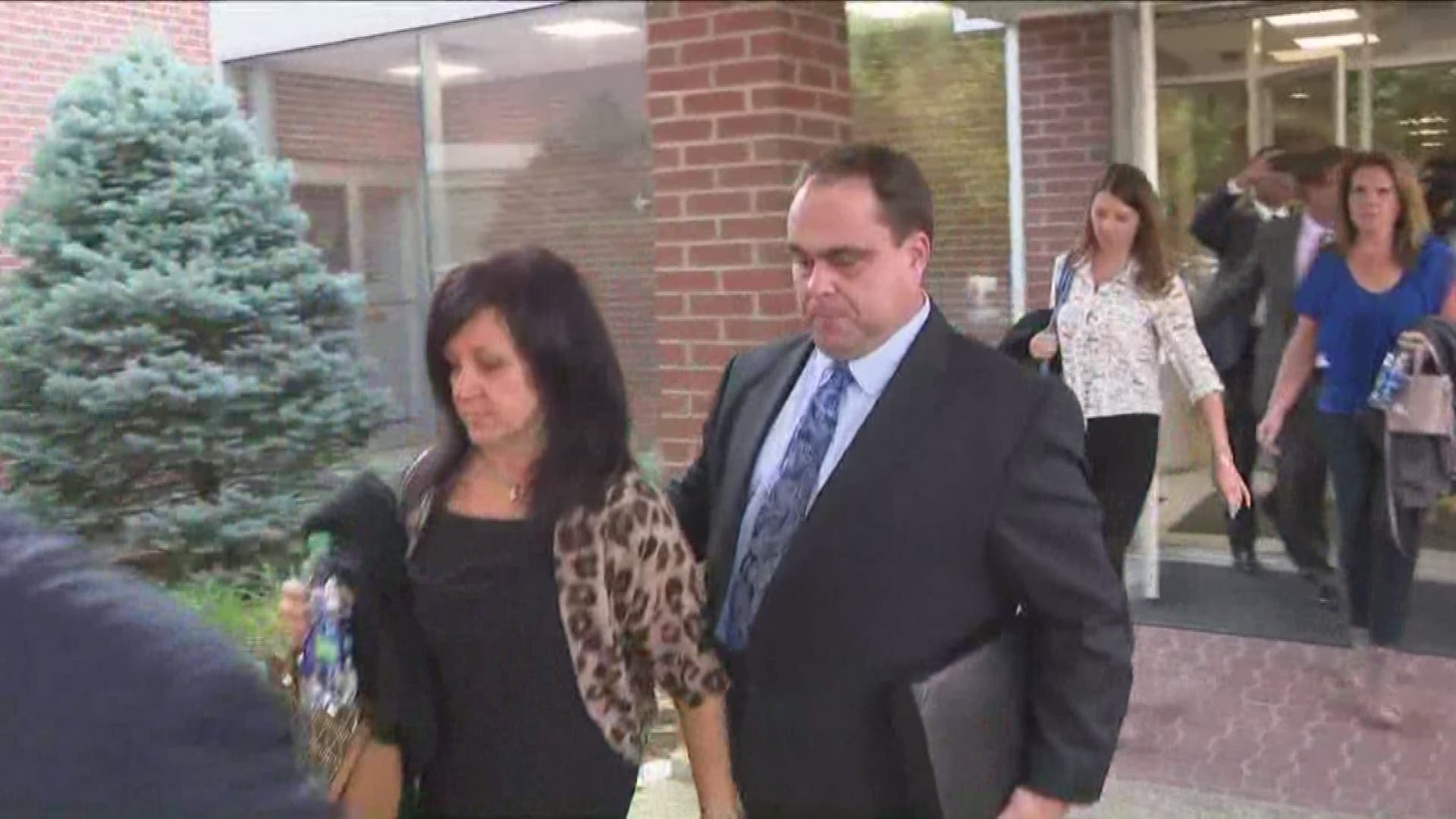 After 1 hour, 15 minutes, Achtyl's attorney told the jury in closing arguments, “The decisions by Achtyl can’t be made in a vacuum,” and that they must consider the climate. He said Achtyl performed his duty honorably and that contact with Nicholas Belsito was incidental.

The defense says the incident happened “in the heat of battle. He didn’t know what to expect from this gentleman (Belsito).”

He said it wasn't an assault, "it was an effort to get (Belsito) under control.”

Achtyl will be sentenced January 23, 2020. He will be released on his own recognizance until then.

Sheriff Timothy Howard spoke to the press following the verdict.

"Just by a simply, gracious act of stepping out of the way of a police officer that's in the performance of his duties, all of this could have been avoided. Whether he feels that he was unfairly treated or not, that this could have been avoided from the beginning," Howard said. "The police officers that watched this case don't know where it went wrong." 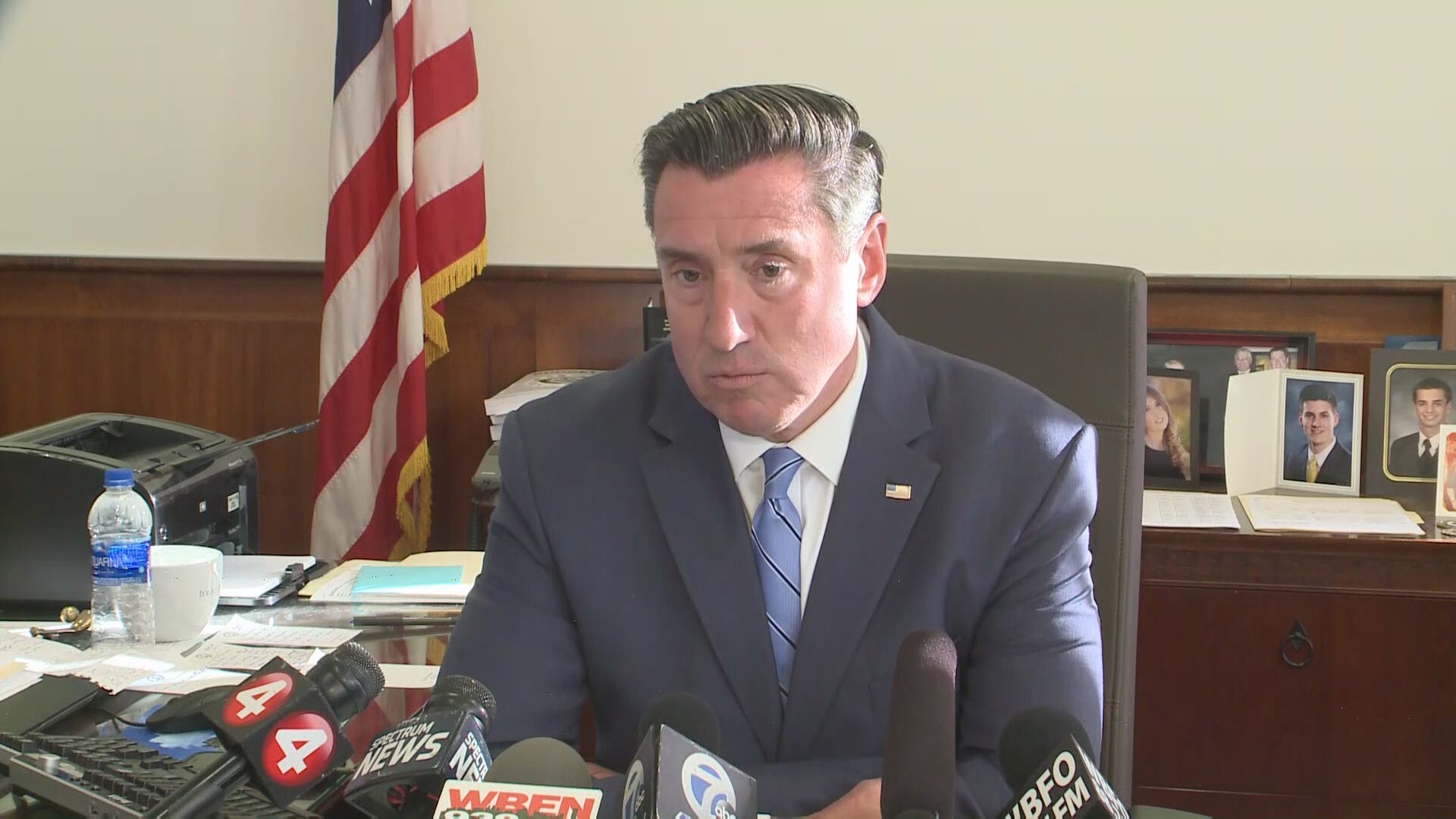 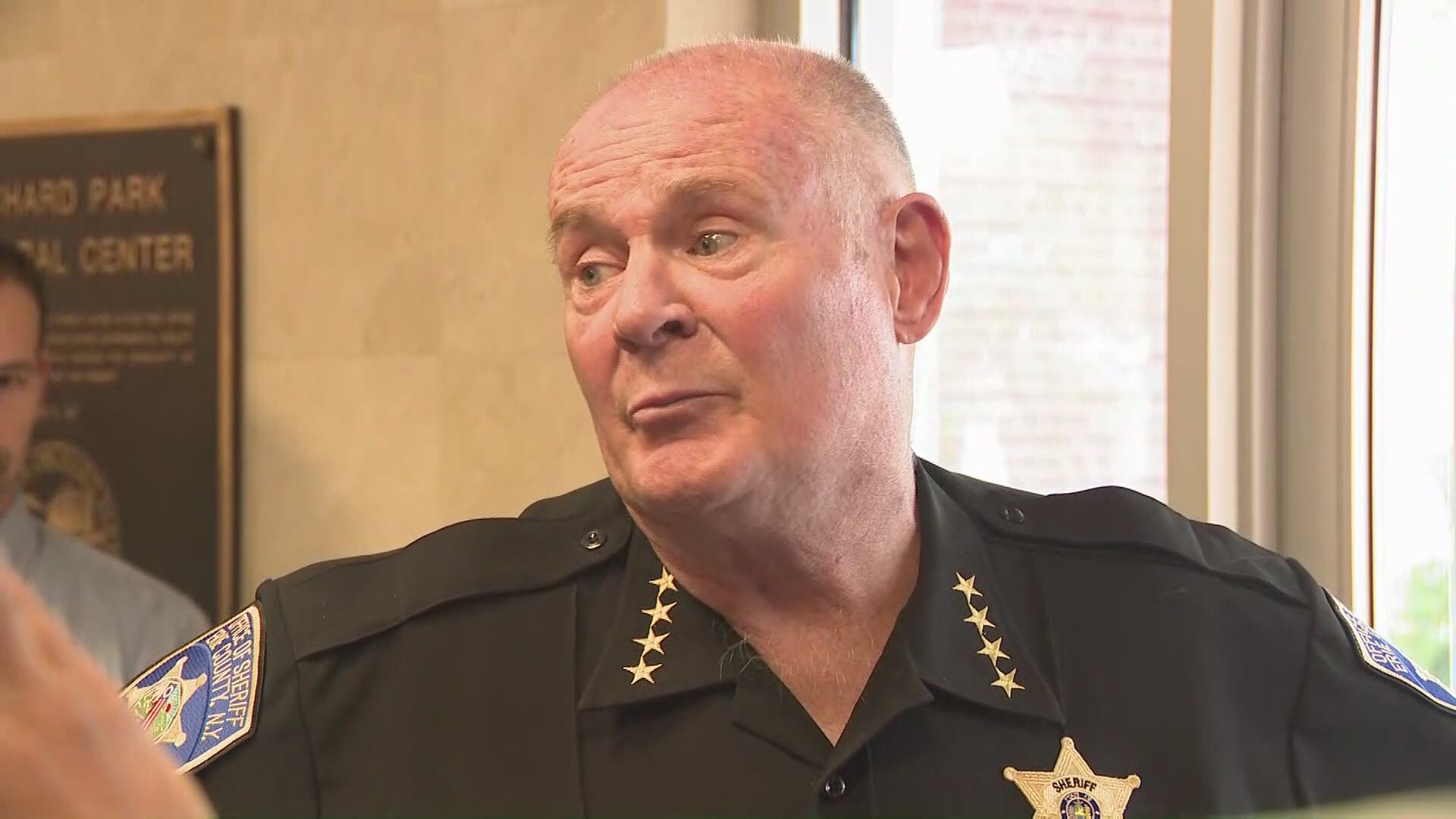 Defense rests in Deputy Achtyl trial; jury to get the case Friday

Erie County D.A. on deputy charges: "the video speaks for itself"

Deputy involved in altercation at Bills' game pleads not guilty

RELATED: Taxpayers not on the line in lawsuit against Sheriff's deputy