City of Tonawanda Police: woman arrested after calling 911 asking how to kill her boyfriend

A City of Tonawanda woman is facing charges after police say she called 911 asking how she could kill her boyfriend. 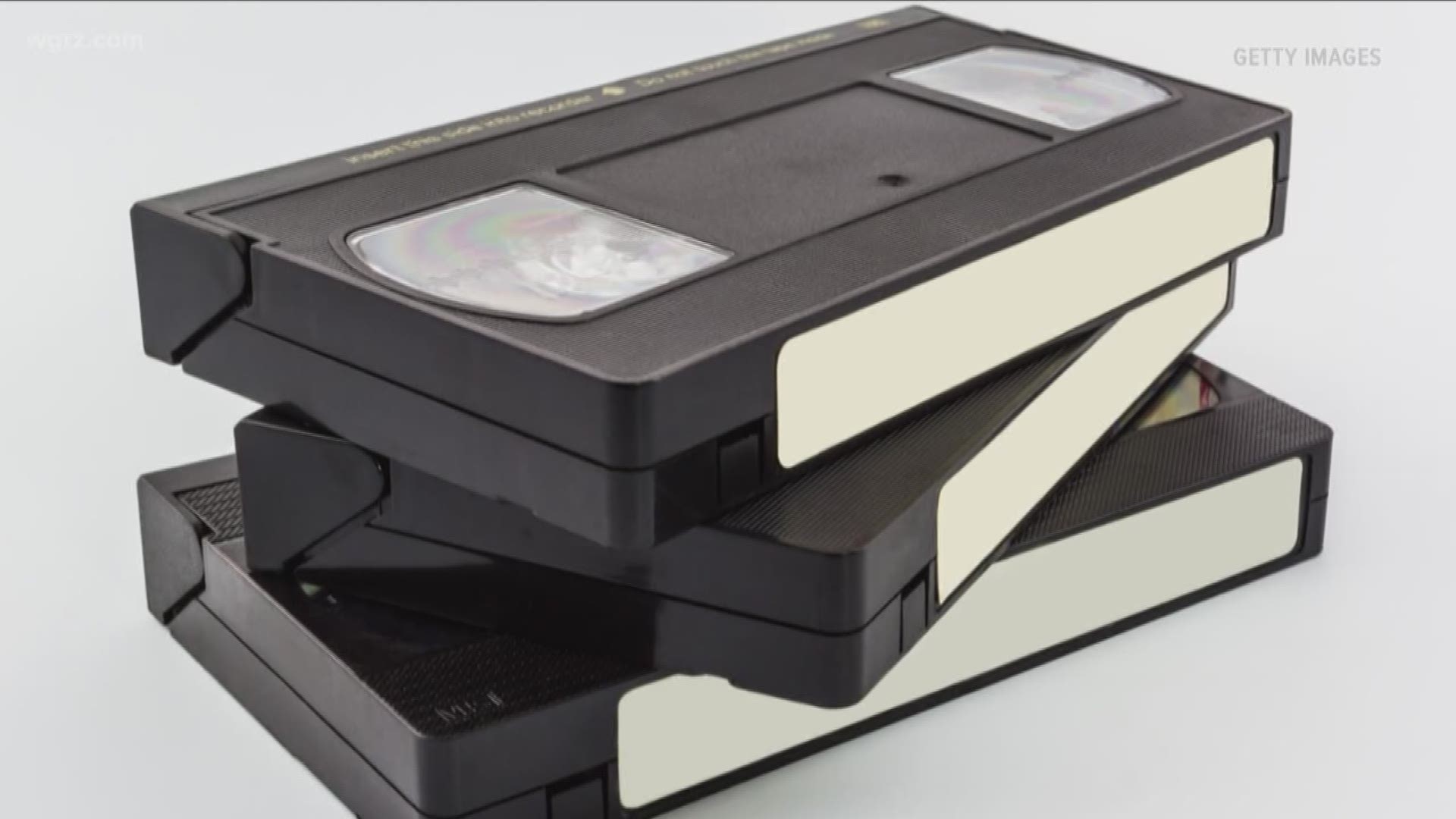 TONAWANDA, N.Y. — A City of Tonawanda woman is facing charges after police say she called 911 asking how she could kill her boyfriend.

"In police work you can never say you've seen it all," said Captain Frederic Foels, who has been on the city's police force for 36 years.

Zelda L. Cotton, 54, is charged with endangering the welfare of an elderly person and possession of a weapon.

Officers were sent to a home on William Street following her 911 call.

Officers say Cotton told them she hit her 76-year-old boyfriend with a VCR tape five times. They also say she was swinging a leaf blower battery at him in a '"threatening manner." The man was not hurt.

The call, according to Foels, "just didn't sound right," leading police to send two officers to the home.

"Plus the dispatcher could tell there was a little bit of intoxication there too, so all those factors told us we should go over and check out what's going on over there, which we did," Foels said.

Foels also said City of Tonawanda police have had dealings with Cotton in the past but declined to elaborate.

Cotton was arraigned before a judge who issued an order of protection to keep her away from her alleged victim, and ordered her held on $5,000 bail.