Cameron Collins pled guilty in a federal courtroom to one count of conspiracy. 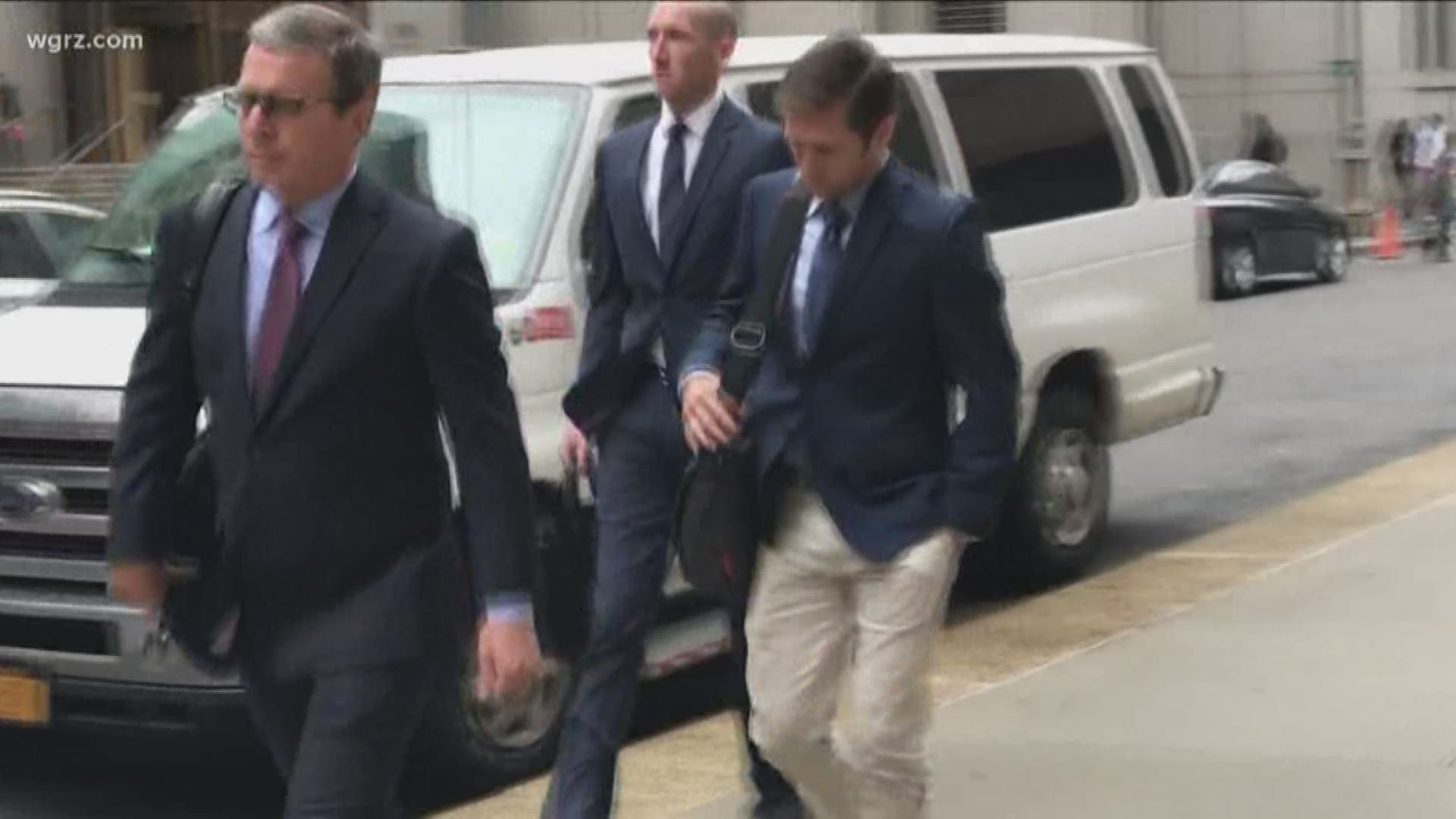 Cameron Collins pleaded guilty in a federal courtroom to one count of conspiracy to commit securities fraud.

His father, Chris Collins, pleaded guilty to conspiracy to commit securities fraud and one count of making a false statement. Under his plea agreement, Cameron Collins could face 37 to 46 months in prison.

Chris Collins was accused of illegally leaking confidential information about a biopharmaceutical company to his son Cameron and Stephen Zarsky, the father of his son's fiancée.

"Over a few days in late June 2017, I agreed with others including my father to engage in a scheme to commit securities fraud," Cameron Collins said.

Later, he added: "I sold stock to avoid losses. I knew what I was doing was illegal."

Zarsky also plead guilty to one count of conspiracy to commit securities fraud. He also faces  37-46 months in prison.

"I am truly sorry for my moment of weakness, which will haunt me for the rest of my days," Zarsky said, choking back tears as he read this part of his prepared statement.

One difference with these two defendants is that unlike Chris Collins, who was prohibited from doing so, they then dumped the shares of stocks they had, saving themselves a combined $700,000.

"I was beside myself over fear of losing my retirement savings," Zarsky said.

Former Congressman Collins, who potentiality faces between four and five years in prison under his plea arrangement, absorbed a $16 million loss. 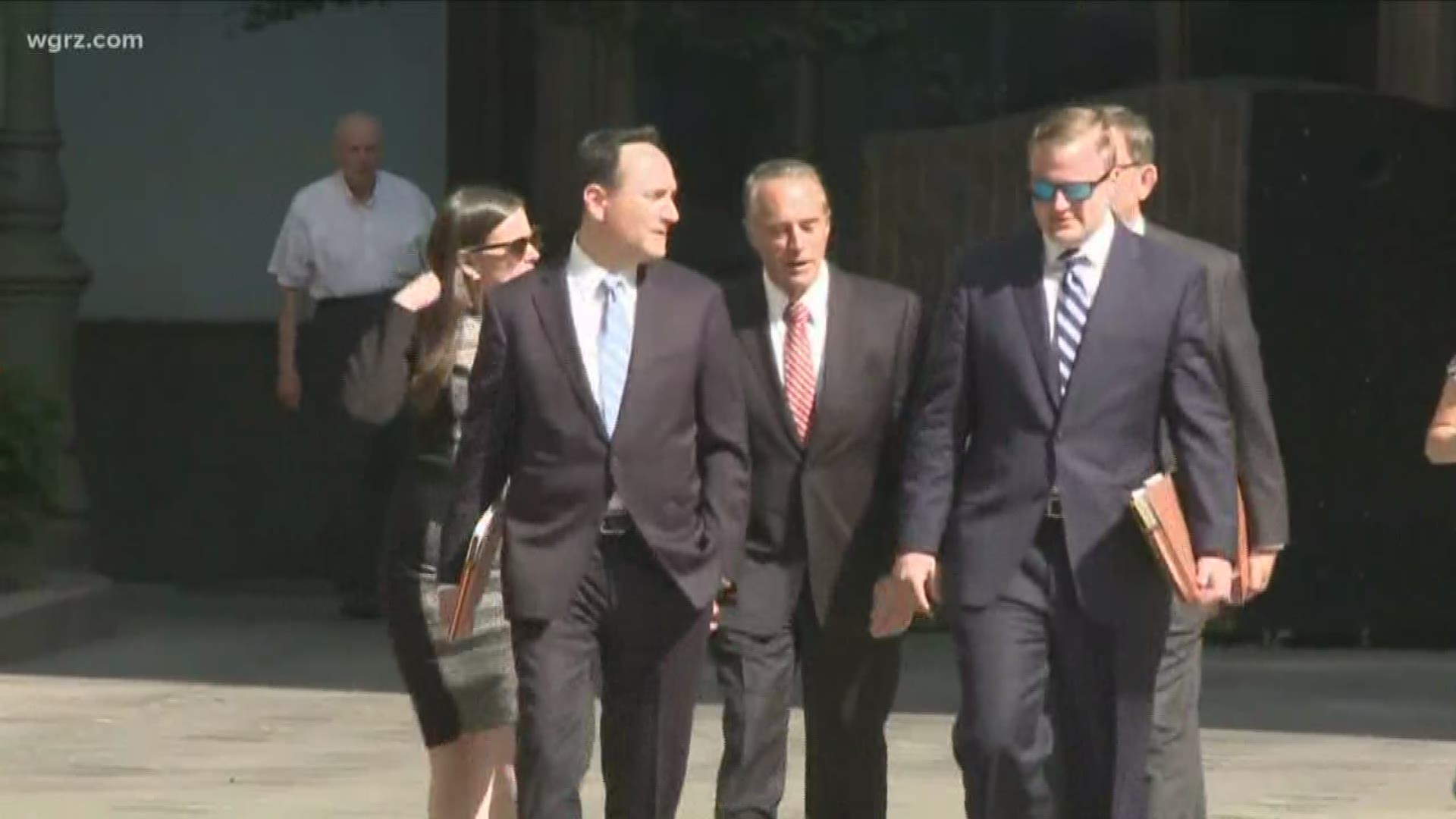 RELATED: Chris Collins in court today to request to change in plea

RELATED: What is next for the 27th Congressional District?