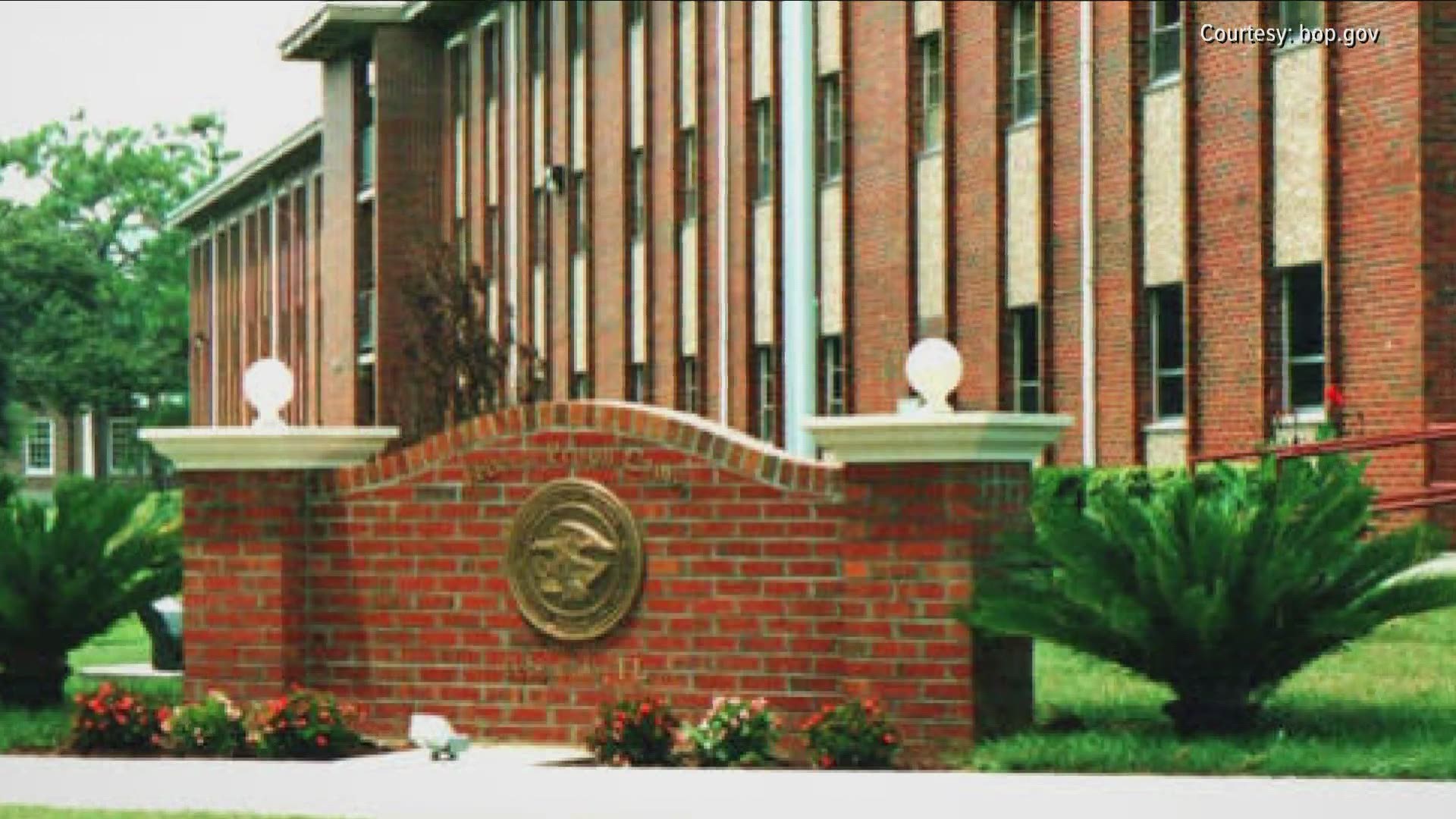 Collins was initially set to report in March, after pleading guilty to insider trading charges last October. However, his reporting date was delayed four times due to coronavirus concerns.

His attorneys, Jonathan B. New and Jonathan R. Barr filed another motion for a fifth delay; however, a U.S. District Court Judge did not rule on it.

"In the absence of a decision on his motion for an extension of the reporting date, Mr. Collins has reported as initially directed to FDC Pensacola," Barr and New said in a statement. "Although he is greatly concerned about the serious risks to his health from COVID-19, by reporting, he looks forward to putting this chapter behind him."

2 On Your Side legal analyst Defense Attorney Paul Cambria said the federal prison camp where Collins will serve his time is considered more comfortable than other prisons.

"If you have to do federal prison time that's the place to be," Cambria said. "There aren't any barbed wire fences and so on, there is obviously security and there are guards but it's not a place where you are going to find serious, dangerous criminals."

According to a 65 page orientation manual for the prison camp, the facility has many athletic fields including basketball and volleyball courts. The facility offers educational opportunities, vocational training  and communal television viewing rooms.

When Collins arrived in Pensacola he spoke with 2 On Your Side's Scott Levin before reporting to prison.

Collins said, "that was always my focus" and went on to say "our family is strong."

You can watch the full interview with Cambria below: 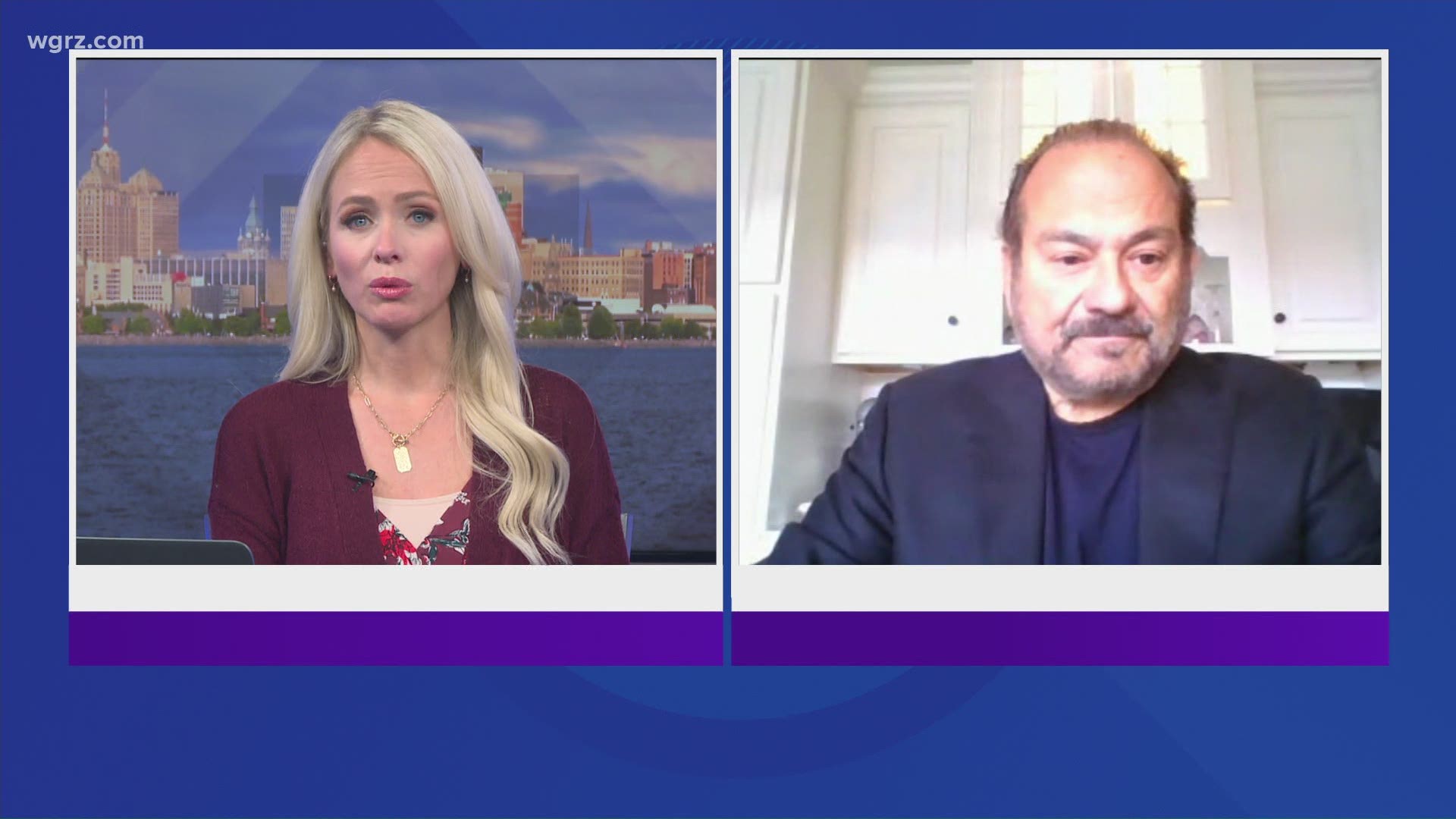