Police say that when the dinner bill came, he reached into his pants pocket and accidentally shot his girlfriend in the upper leg shortly before 6 p.m. 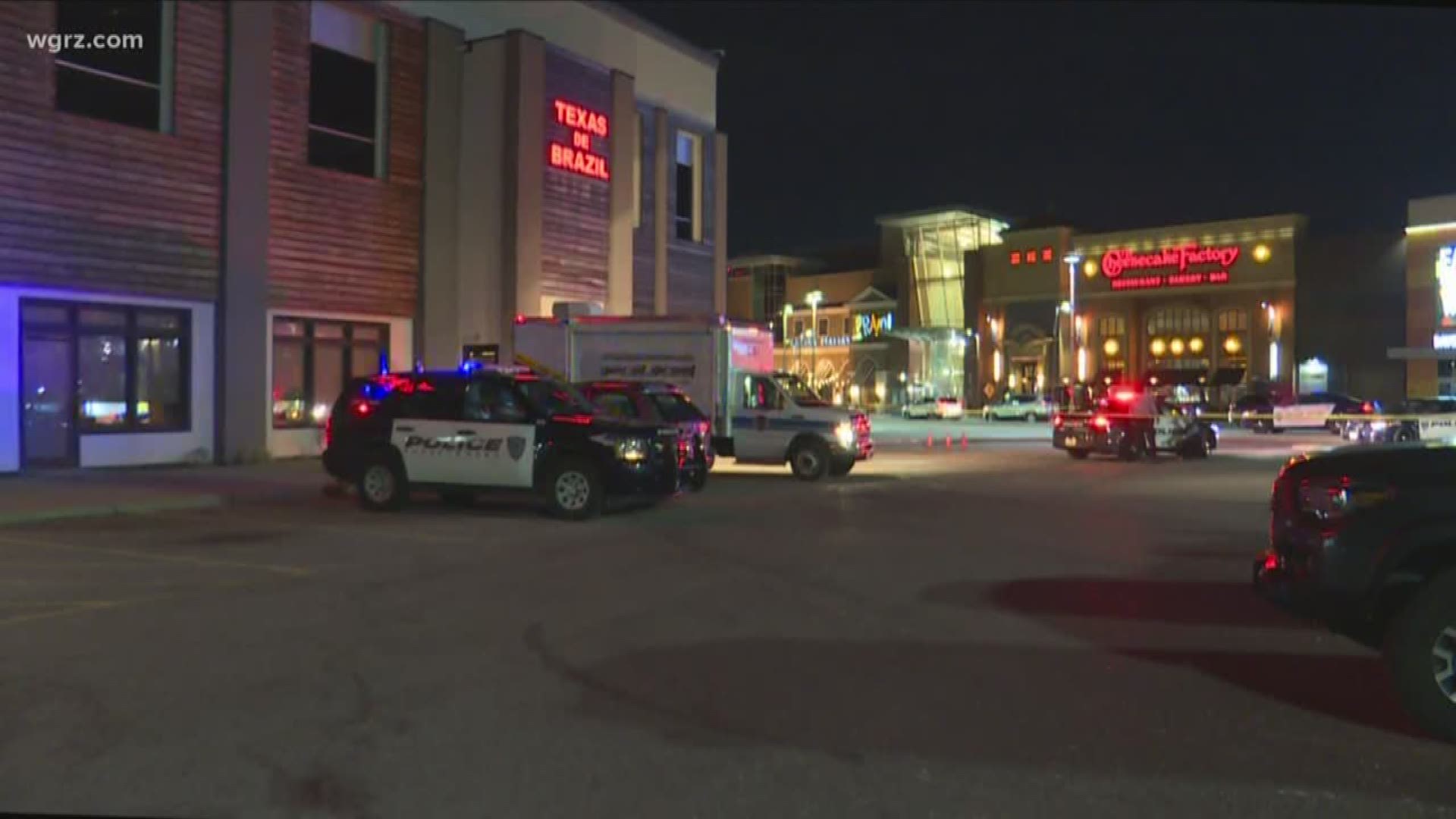 CHEEKTOWAGA, N.Y. — A Tonawanda man inadvertently shot his girlfriend during dinner at Texas de Brazil on Thursday night at the Walden Galleria.

All three charges are felonies.

The last charge was filed when police learned that the handgun involved, a Ruger 9mm, had been been reported stolen from a car in Niagara Falls in 2018.

Ciccarelli, who appeared before town judge David Stevens, was released after posting $5,000 bond.

According to police, Ciccarelli was inside the restaurant with his girlfriend, Celeste Haynie of Grand Island and when the dinner bill came, Ciccarelli reached into his pants pocket and accidentally shot her in her right leg.

The couple left the restaurant, seeking medical assistance. However, after driving for a half mile, Ciccarelli pulled into a parking lot of the Target Plaza Walden Avenue and Galleria Drive and called police seeking help.

Cheektowaga Police say a tourniquet was placed on the woman's leg, before she was taken to ECMC.