Authorities have been searching for Yuriy Bruks since his wife suspiciously died in August. 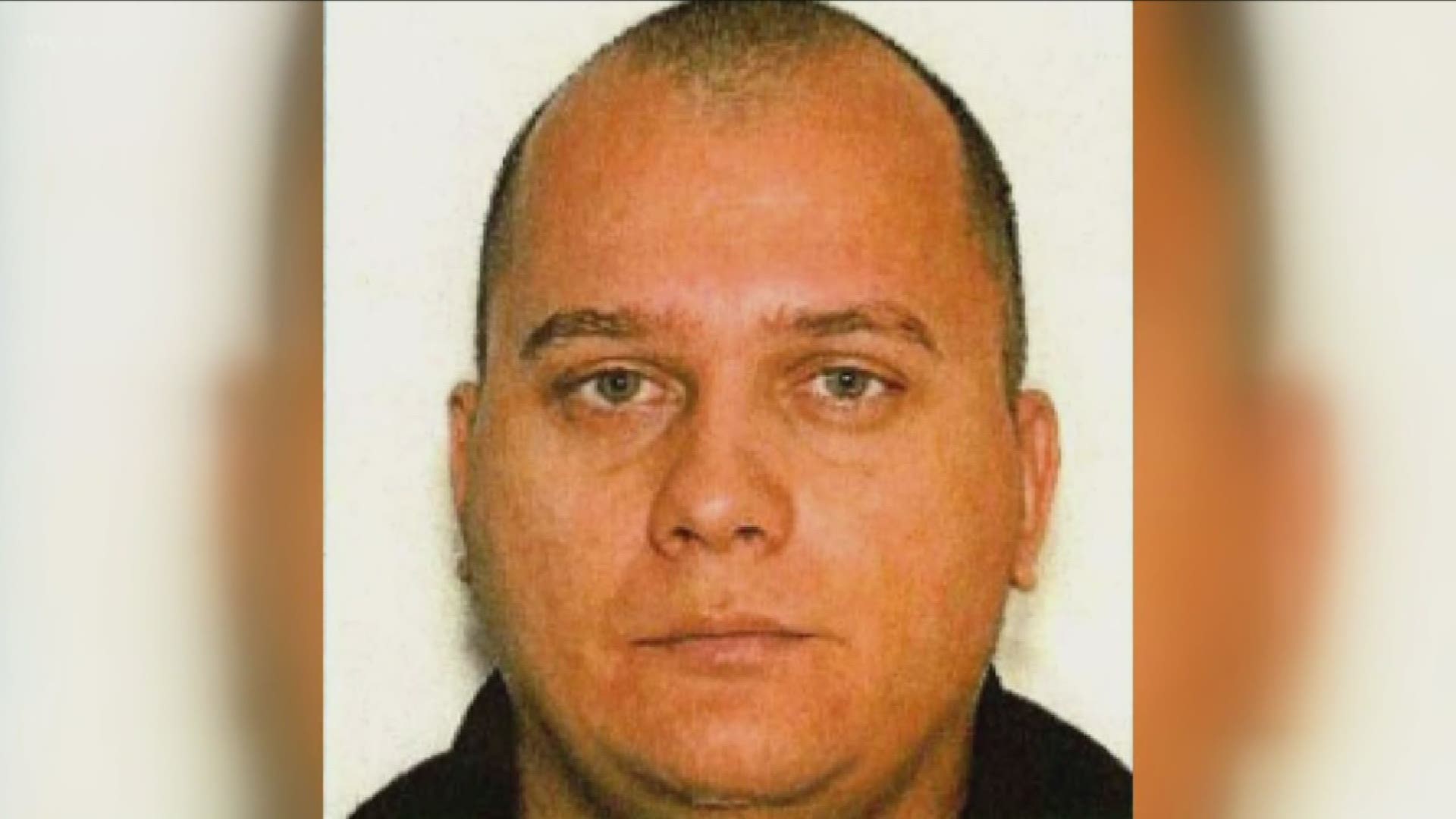 Authorities have been searching for Bruks since his wife suspiciously died in August. Crime Stoppers Buffalo had offered a $2,500 reward for any information leading to Bruks' arrest.

Bruks was wanted on warrants charging him with unlawful flight to avoid prosecution and second degree murder. He was taken into custody in Mexico following an investigation by the U.S. Marshals task force.

2 On Your Side will update the story as more information becomes available.