2 On Your Side confirmed that FBI agents were at the home of Pete Harding on Wednesday morning. 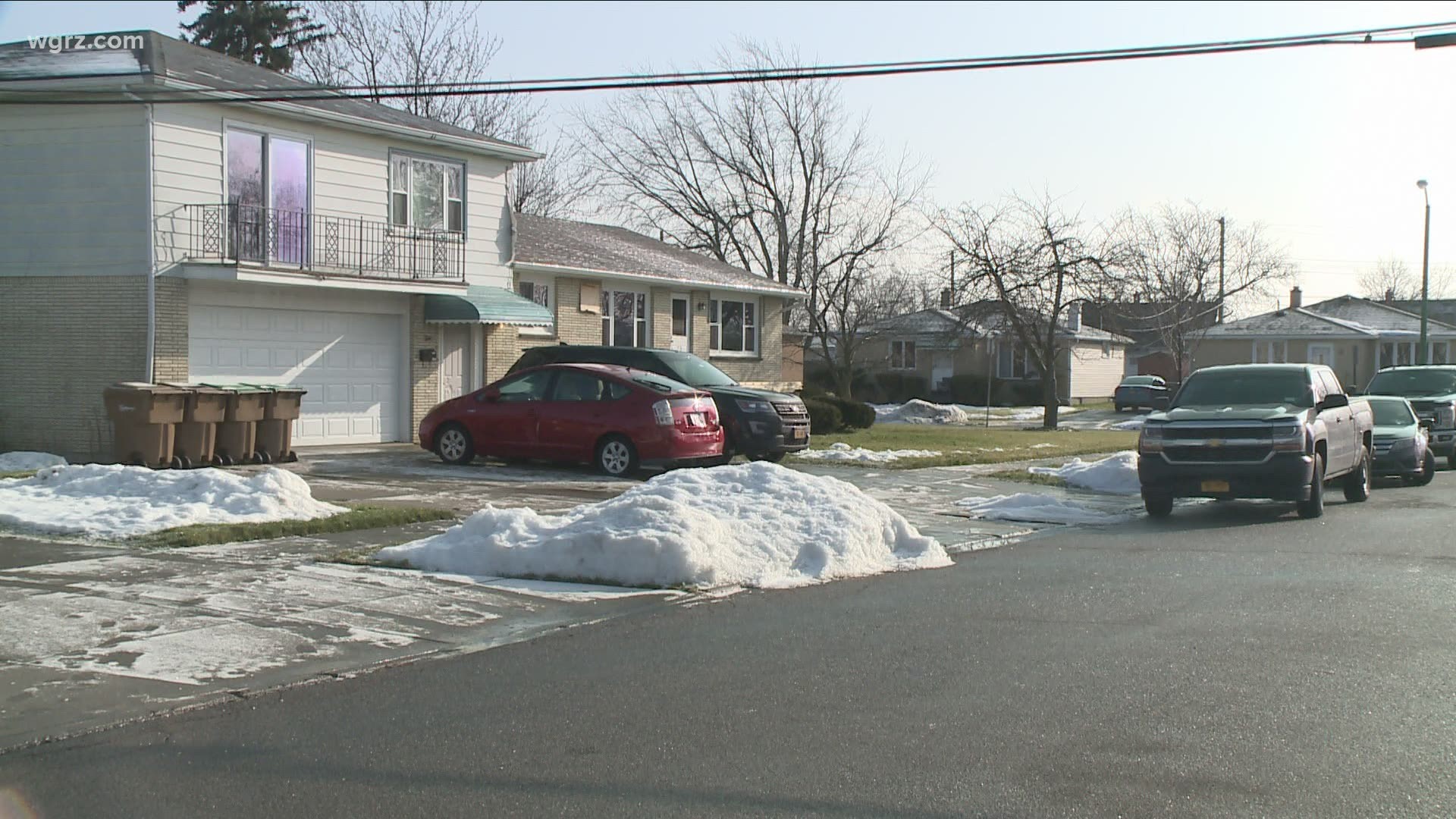 CHEEKTOWAGA, N.Y. — Federal authorities searched the home of a Cheektowaga man wanted by the FBI for allegedly entering the U.S. Capitol unlawfully on January 6.

The FBI confirmed to 2 On Your Side that agents were at the home of Pete Harding on Wednesday morning, the day after a photo of a man resembling Harding was posted on the FBI's social media pages looking for information connected to the violence that occurred at the Capitol.

Harding has admitted to participating in the rally on January 6, and he posted images on social media showing him wearing the same clothing as the man that appears to be Harding in the FBI photo.

Hundreds of supporters for Donald Trump stormed the U.S. Capitol following a speech by the president. Members of Congress were in session at the time. Several people have been arrested for their role in the riots. 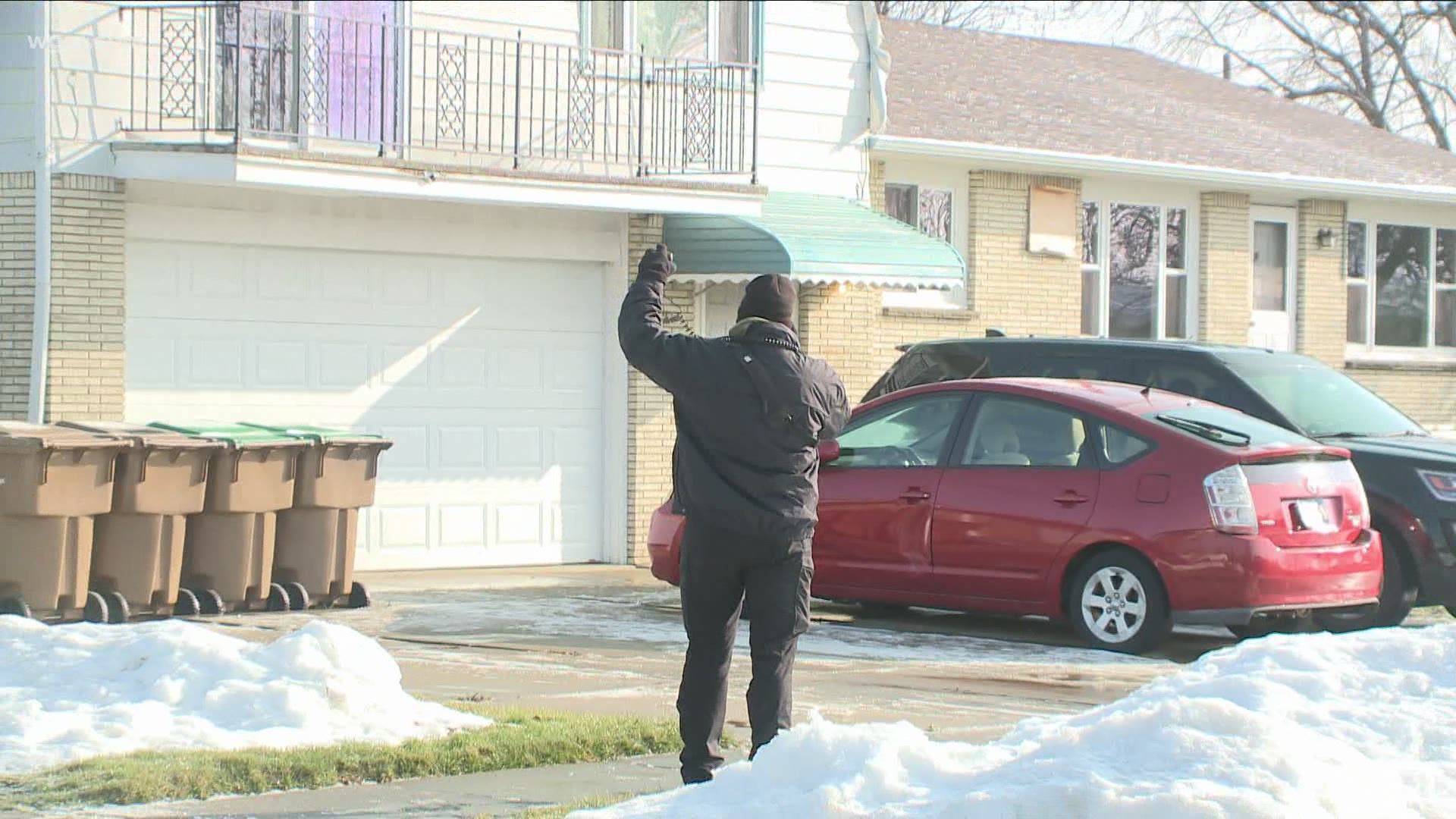 "We will not hesitate to charge those responsible," US Attorney James P. Kennedy said last Thursday. "Violence is never an acceptable means of protest. We are one nation and, as such, the unity which comes from a shared respect for both the rule of law and one another represents our only hope for lasting solutions to the challenges we face. Escalating hostility and violence diminishes us all.”

Harding spoke to 2 On Your Side last week about his involvement in the protest.

He said a the time, "I did contact the FBI today, I contacted the local branch here in Buffalo, to speak to them. I left a message. They haven't returned the phone call back to me yet. I have nothing to hide."

Neighbors tell 2 On Your Side agents arrived at Harding's home around 5 a.m. They were there for about nine hours.

A spokesperson with the FBI said at the time our crews were at the scene, Harding had not yet been arrested. She said the FBI would not be releasing any further information on Wednesday.

There have been reports that Harding has since been arrested and is now in custody.

The FBI did not confirm this with us.

The #FBI is asking for the public's help in identifying individuals who unlawfully entered the U.S. Capitol on January 6. Visit https://t.co/0JO0XyU8QG to see a new poster with more people, and if you see someone familiar, submit a tip at https://t.co/buMd8vYXzH. pic.twitter.com/sj22HXTWok

#BREAKING FBI confirms “court authorized activity” (what they used to call search warrants) at home of Pete Harding of Cheektowaga who participated in the demonstration at the Capitol. Here, agents leave after spending 9 hrs at the home. Neighbors say raid was at 5am @WGRZ pic.twitter.com/gAlPNOZ29o