Boat's operator charged with leaving the scene of the incident without reporting it. 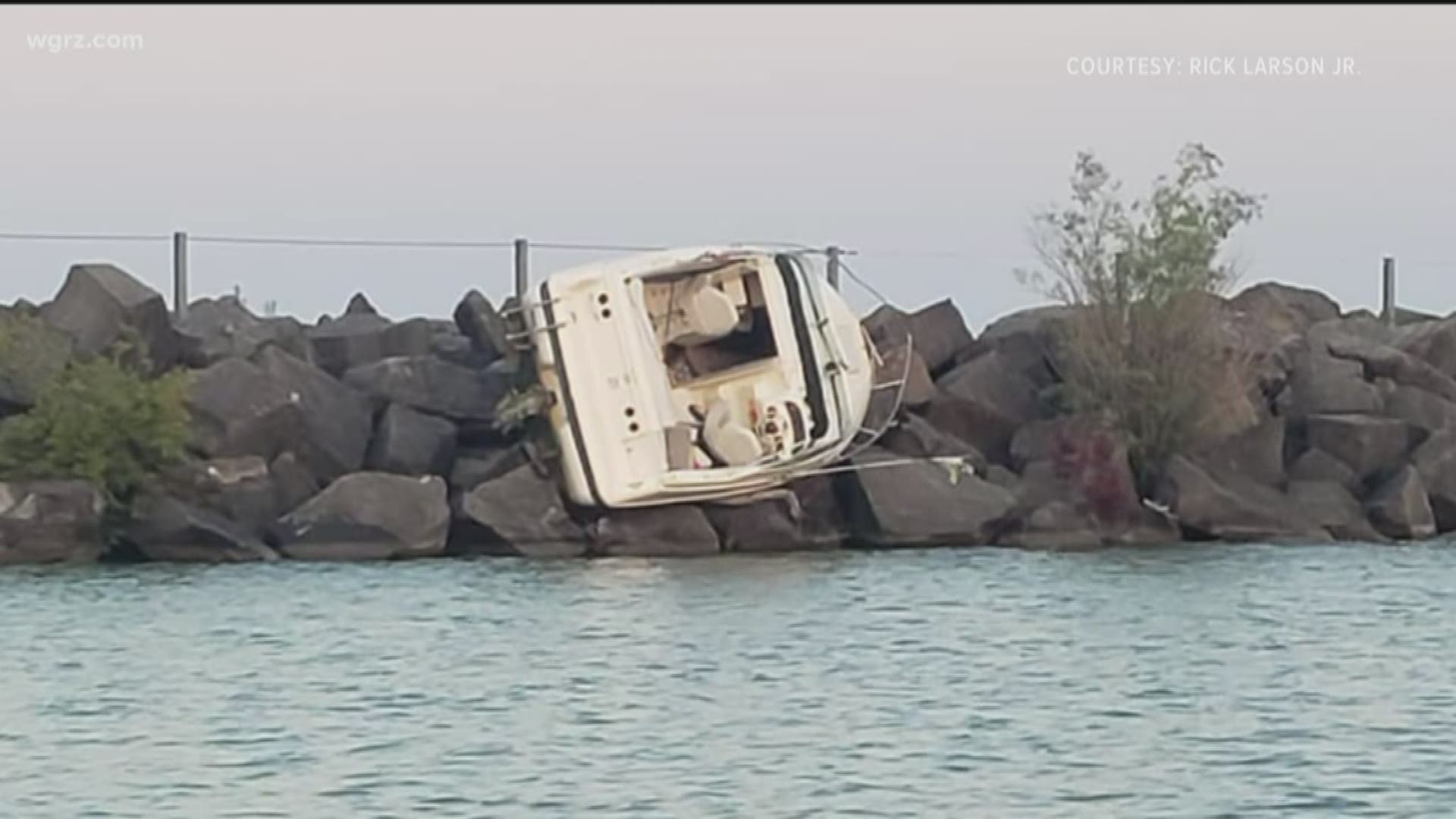 Scott Schieder, 54, is charged with failure to report a boating accident, imprudent speed and reckless operation.

Deputies says on that day they were called to a report of a boat accident in the area of the breakwall at Sunset Bay.

When deputies arrived on scene, they found a 23' cuddy cabin boat grounded on top of the break wall. There was no one with the boat.

Multiple rescue agencies were called to search the area, but the search was called off after a passenger of the boat was located.

Deputies say Schieder and the passenger suffered minor injuries in the accident and left the scene without reporting the crash.