The Sheriff's office was called to investigate a burglary around 2:10 p.m. on Wednesday in Westfield. 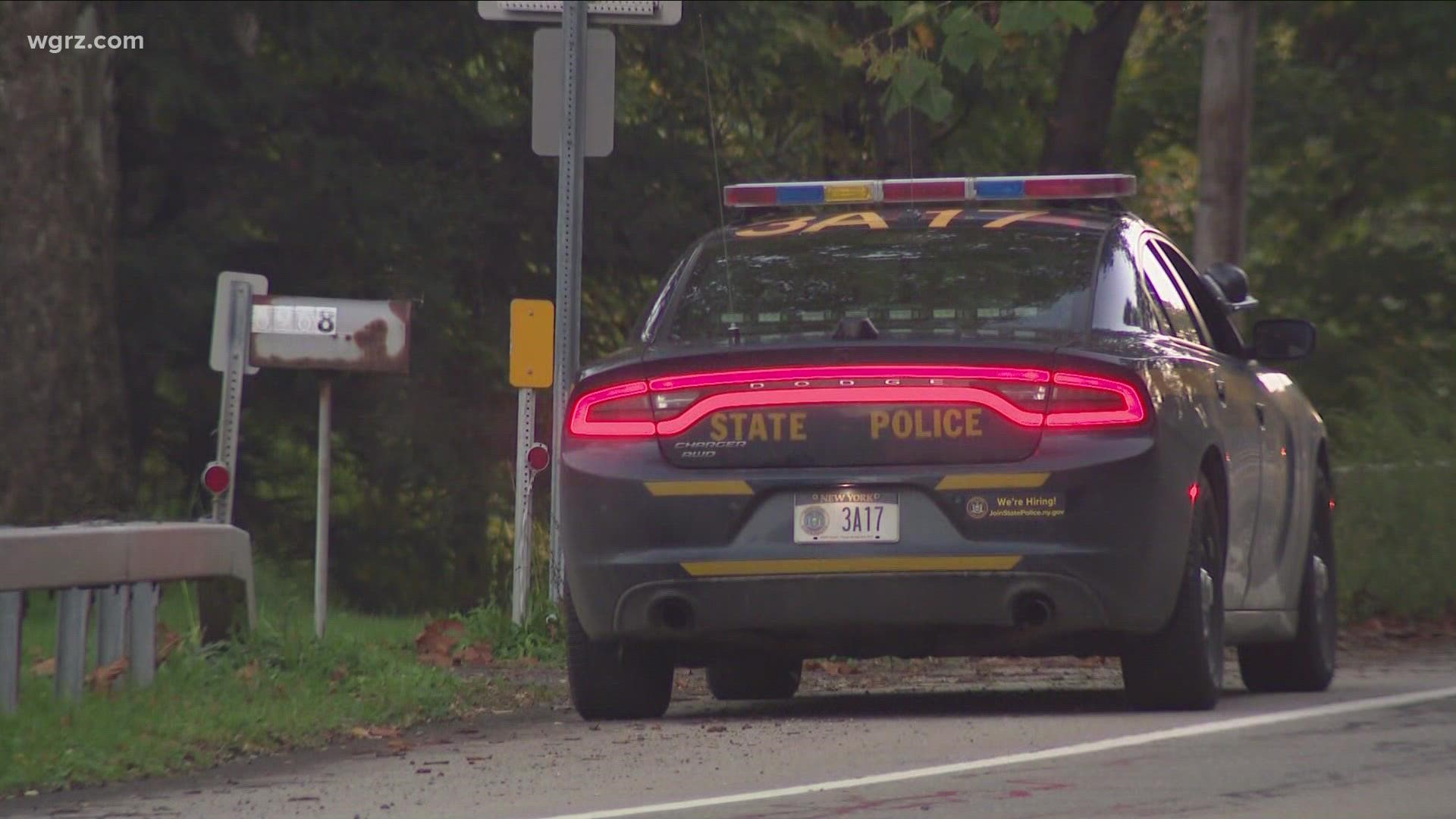 Chautauqua County Sheriff's Office is searching for a man in the towns of Westfield and Chautauqua following a burglary on a hunting camp on Route 394 in Westfield.

The Sheriff's office was called to investigate around 2:10 p.m. on Wednesday.

A search took place between Route 394 and Martin Wright Road in a large wooded area. A men's coat was found by a K9. The coat had a a males Pennsylvania Drivers License. A vehicle stuck on a well road was found nearby the house and was registered to the same man the license belongs to.

The name of the suspect is not current being released.

He is not thought to be a threat to the public, but people should lock their cars and homes because law enforcement does believe that he could be looking to steal a vehicle while trying to leave the area.

Law enforcement is looking for a white male about 6 feet tall, 160 lbs, with short brown hair. 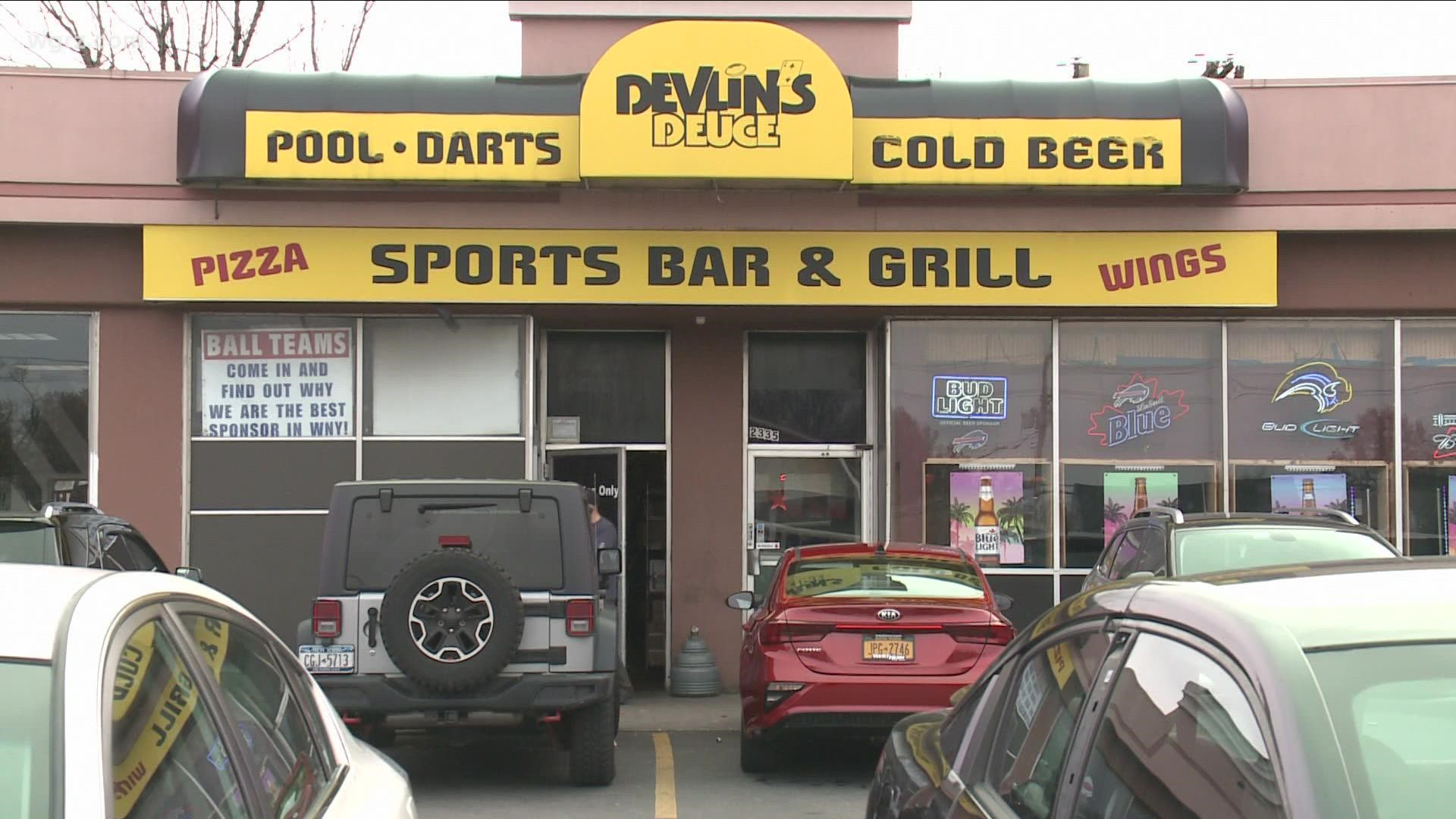