A Chautauqua County man is once again facing a change in connection with the shooting death of his neighbor in the Town of Sherman. 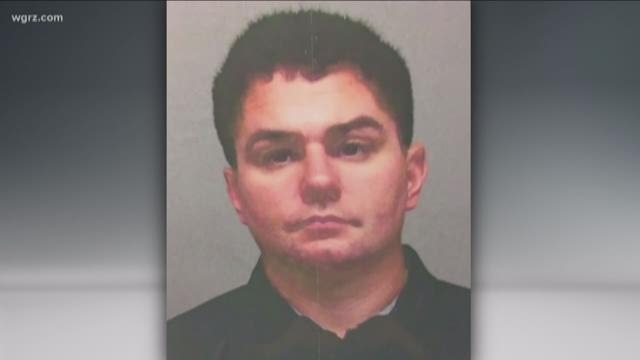 MAYVILLE, NY- A Chautauqua County man is once again facing a change in connection with the shooting death of his neighbor in the Town of Sherman.

A manslaughter charge against Thomas Jadlowski was dismissed last month on a technicality, but a grand jury returned the same charge.

The DEC also charged him with hunting after hours.

According to the Chautauqua County District Attorney's Office, Jadlowski shot and killed 43-year-old Rose Jafarjian Billquist after misidentifying her as a deer on Nov. 22.

"I had confidence that there were a lot of people working on it, and I know this time they brought more witnesses and I testified this time which I didn't in the first case," Billquist told 2 On Your Side.

Though hunting accidents are unfortunately not uncommon, charges against Jadlowski were brought in no small part due to the time when when the incident occurred - just after dusk, when the law requires hunters to stop shooting.

"I'm not an angry person," said Billquist. "But I feel like he should at least go to prison...I just feel he's done wrong, he broke the law, and he consciously knew what was doing was wrong."