New charges filed Monday against Charles Jones for stabbing his mother to death. 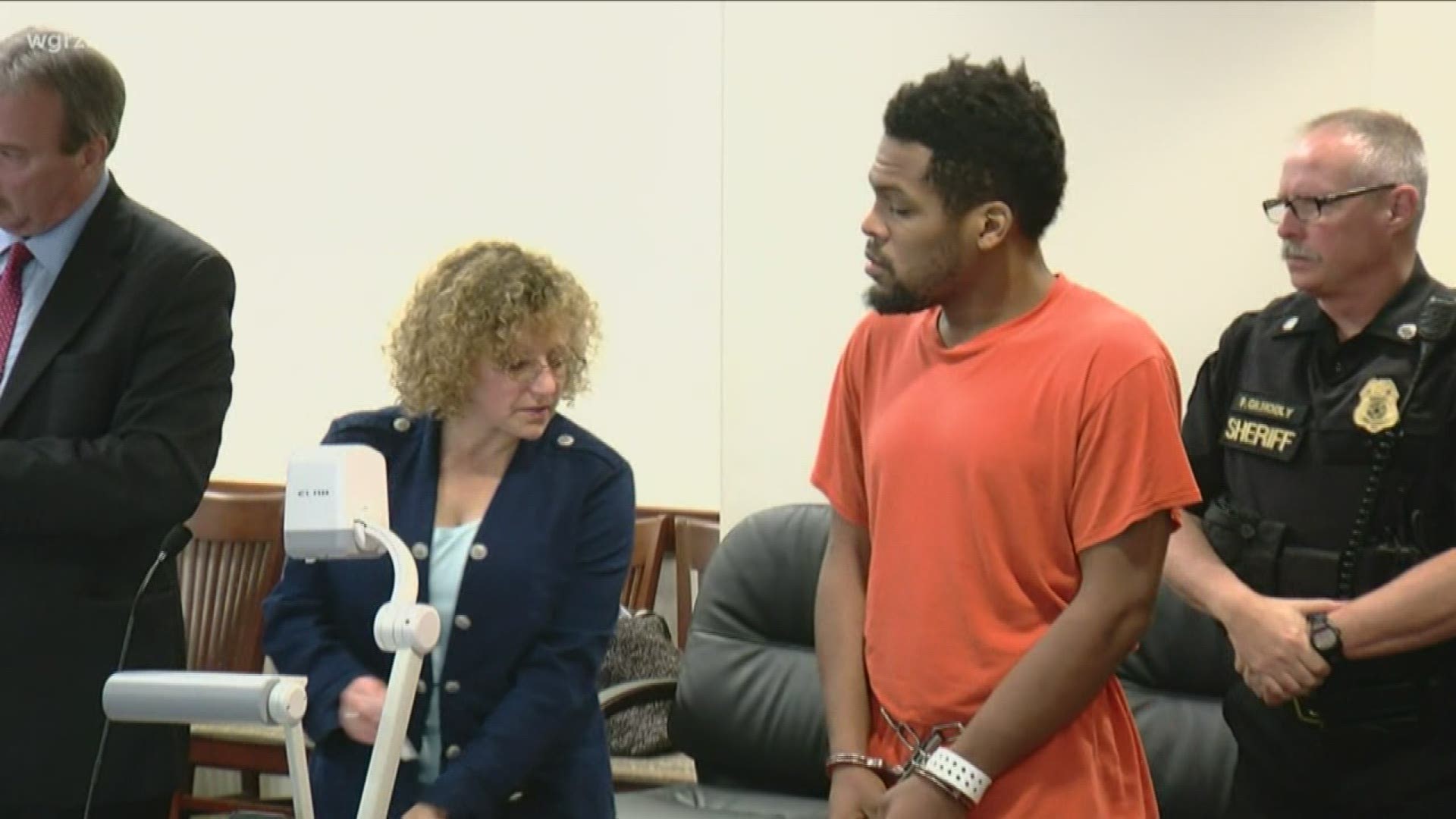 BUFFALO, N.Y. — New charges have been filed against Charles Jones, the man accused of killing his girlfriend.

Jones appeared in court Monday morning and was charged with the death of his mother. He pleaded not guilty and was ordered to remain in jail.

Jones was already charged with the murder of his ex-girlfriend Jacquetta Lee. She was found stabbed to death inside her Main Street apartment in July. Jones denied having a role in her death during an interview with 2 On Your Side's Claudine Ewing.

But he was arrested last month after a standoff with police outside his mother's apartment. After his arrest, police found his mother, Alethia Atwood Williams, stabbed and stuffed inside a closet.

"Now we have brought a superseding indictment where we basically overrode the indictment on the ex-girlfriend's murder to now include the murder of his mother," says Erie County District Attorney John Flynn. "The reason why they are not two separate cases we - put them all together - is because some of the evidence overlaps."

Investigators are still looking into that death and whether or not Jones should face charges for the infant's death. 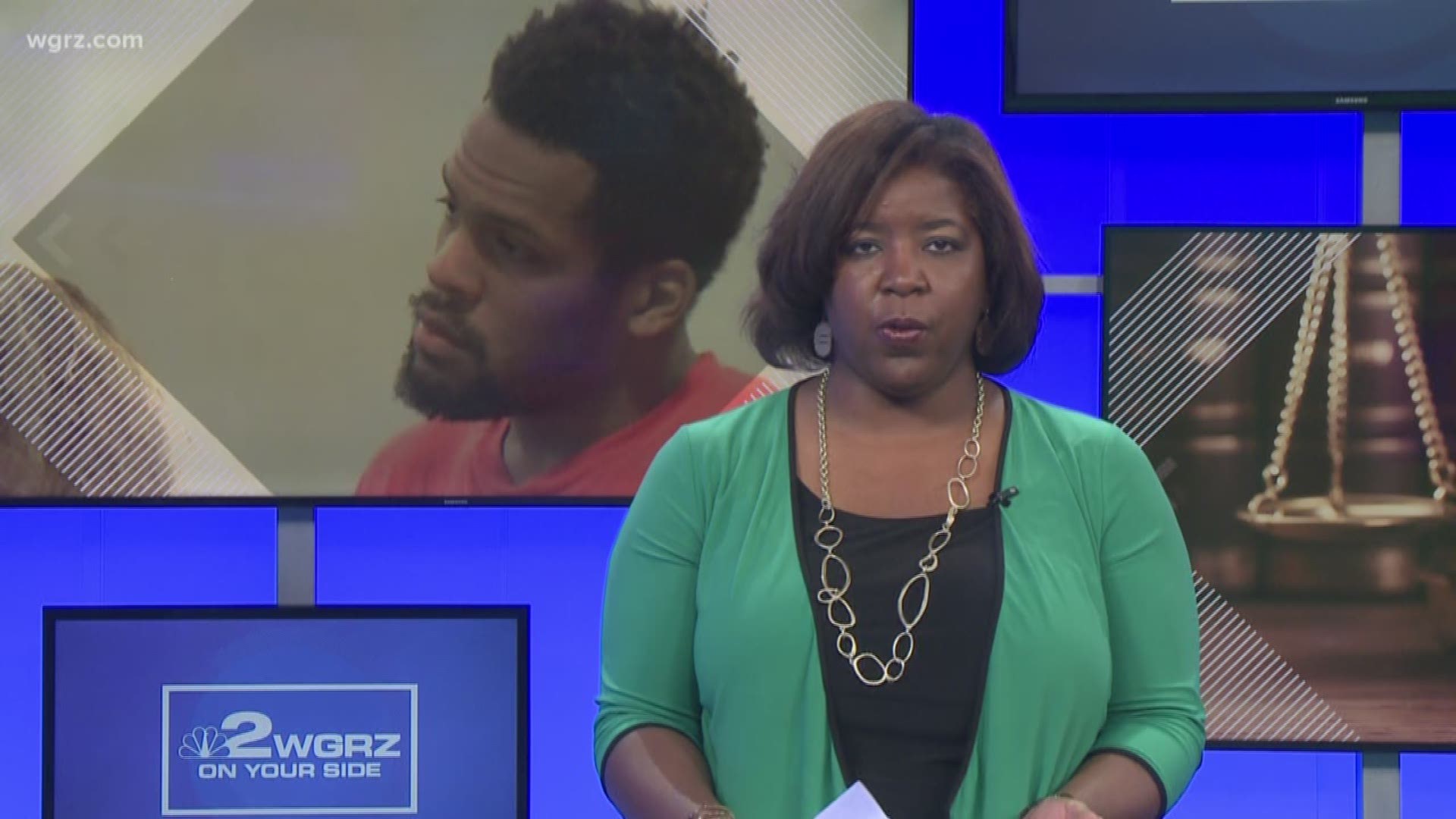