It was the largest marijuana seizure ever in the Western District. The U.S. Attorney's Office says the investigation is on-going. 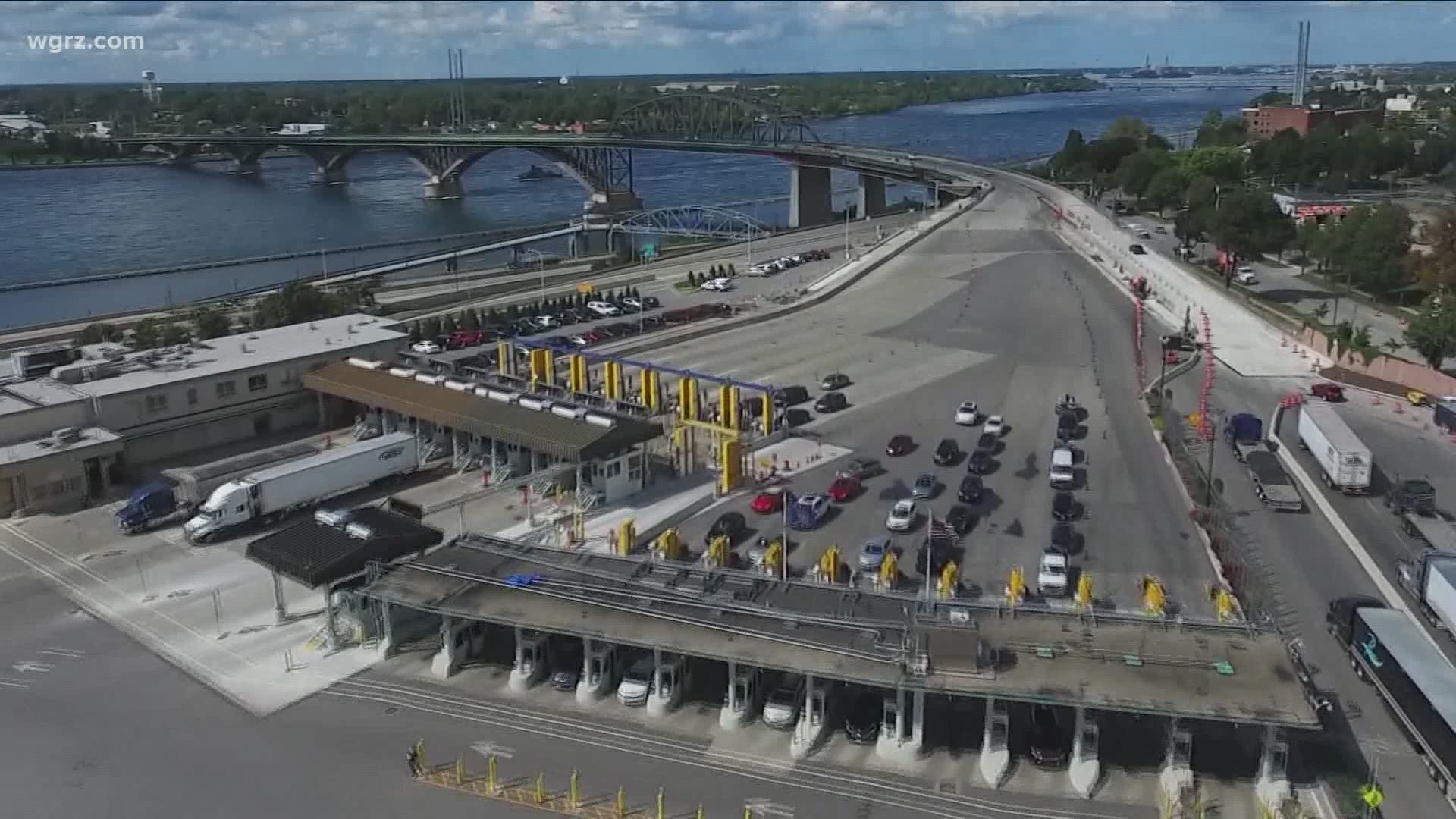 BUFFALO, N.Y. — Drug charges have been dropped against a 26-year-old man from India who allegedly attempted to bring $20 million worth of marijuana, sealed in shipping containers, across the Peace Bridge.

Our nonprofit partners at the Investigative Post say the charges against Prabjot Nagra have been dropped and the case dismissed, for now.

The U.S. Attorney's Office says the investigation is on-going.

In late June, the U.S. Attorney's Office says a commercial truck with Ontario plates whose manifest says it was carrying 55 storage containers, was first referred to the Vehicle and Cargo Inspection System for a non-intrusive X-ray exam.

That X-ray showed inconsistencies in the trailer, and as a result the truck was sent to the Peace Bridge loading dock to be further checked out.

New: Charges have been dismissed without prejudice against Prabjot Nagra, the man arrested at the border last month for reportedly attempting to smuggle $20 million worth of marijuana into the U.S.

Statements from the USAO and federal defenders who are representing him below pic.twitter.com/3xzkrCVPmE

During the search U.S. Customs and Border Protection officers found nearly 8,500 vacuumed sealed packages of suspected marijuana weighing over 9,000 pounds with a value of more than $20 million.

It was the largest marijuana seizure ever in the Western District and believed to be one of the largest ever at the Northern border.

The driver of the truck, Nagra, was arrested and charged with possessing with intent to distribute 1000 kilograms or more of marijuana and importation of marijuana into the US. If convicted, the charges carry a mandatory sentence of ten years in prison with a maximum of life.

At the time, Nagra was arraigned before a U.S. Magistrate.

RELATED: Man arrested trying to smuggle 9,000 pounds of marijuana into the US