It's a costly lesson for some car owners and technically it's against the law. 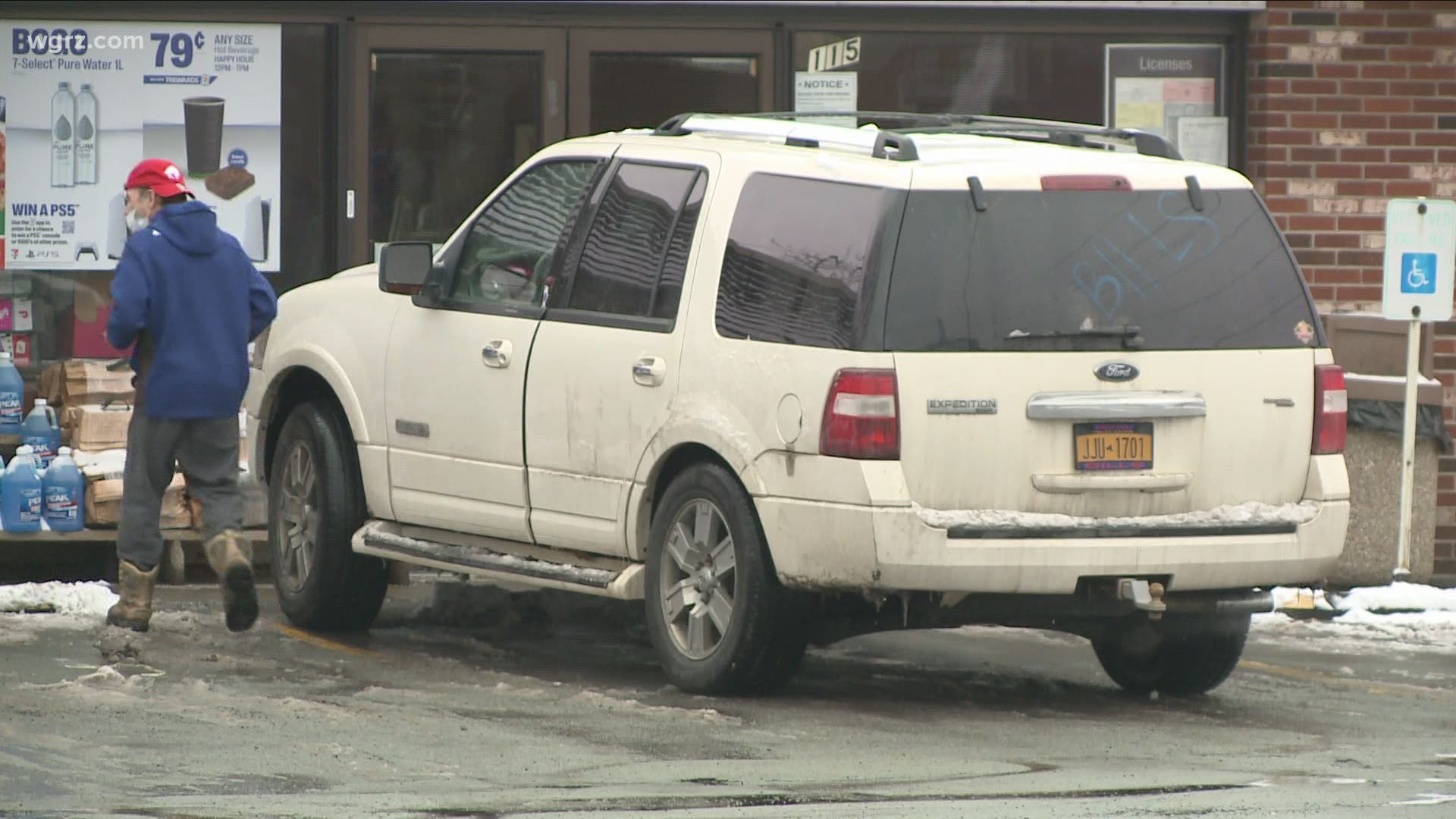 BUFFALO, N.Y. — It's a story and reminder you have heard before - but some people are still leaving their cars running unattended to warm up at this time of year. It's a costly lesson for some car owners and technically it's against the law.

First off, let's put it right out there, New York State's Vehicle and Traffic Law Section 1210 makes it pretty clear — you're not supposed to leave a vehicle standing unattended without shutting off the engine and removing the key. But that doesn't stop many folks who prefer the comfort of a warmed up vehicle over safety, and they can pay the price.

Niagara County Sheriff Michael Filicetti says, "Yesterday [Tuesday] in the Western New York area I believe there were seven vehicles that were stolen that were essentially — they were out warming up. And an opportunistic thief came along and stole the vehicles."

Buffalo Police Captain Jeff Rinaldo also says the city has seen more car thefts and he says records show that 85 percent in recent cases involved a running car with the keys inside taken from a driveway or street.

So what could happen to those vehicles? Sometimes they end up abandoned with damage and even destroyed by fire. And Filicetti adds, "There's people that would take them because they're actually gonna chop the vehicle up or they need parts from the vehicle. And then there's people that are just looking to get from point A to point B. We had one recently here in Niagara County where they stole the vehicle — must have needed to go somewhere — and then they brought it back."

But also remember, they were in your car — likely with your stuff. Filicetti says, "You can imagine walking up to an unlocked vehicle running loaded with your personal items —  your laptop or whatever you leave in there — your purse — you know it's asking to be stolen."

Of course there are also folks who leave a car running at a gas station or a store for a quick purchase and that is another favorite target for thieves.

Now some people may wonder if they are they covered with their auto insurance if their car is stolen. That depends upon their policy coverage levels.

Insurance agents online and over the phone say car theft is not covered unless you have comprehensive coverage in your policy which includes the standard liability and collision.  And some warn it's questionable whether homeowners policies would apply for a driveway theft.

The best advice may be a remote car starter if you can afford one. And parking a car in a garage, if you have one, may also keep a car a bit warmer with less use of the ice scraper or snow brush.