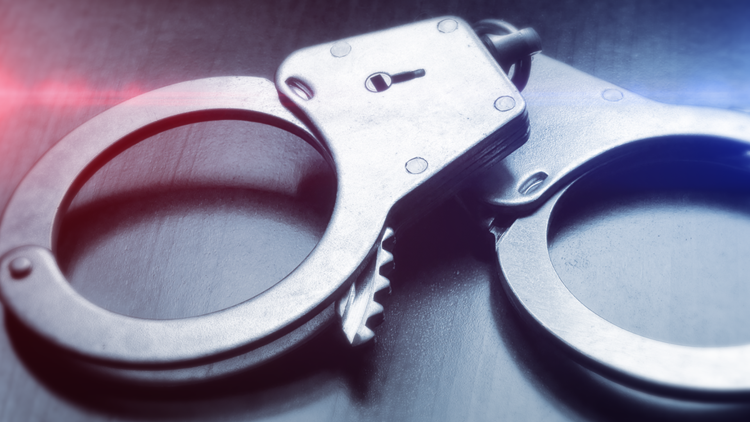 LEWISTON, N.Y. — A Canadian man has been arrested after a girl went missing Saturday night at the Peach Festival, according to the Lewiston Police Department.

Connor Landry, 24, was arrested and charged with criminal sex act in the second degree, a class D felony. Police say the young woman disappeared around 8:45 p.m. after last being seen with Landry. They were both located near Academy Park around 9:30 p.m.

Police say the young woman may have met Landry online.