Buffalo woman pleads guilty to assault for spitting on postal employee, claiming she has COVID-19

The U.S. Attorney's Office says the charges carry a maximum penalty of one year in prison and a $100,000 fine. 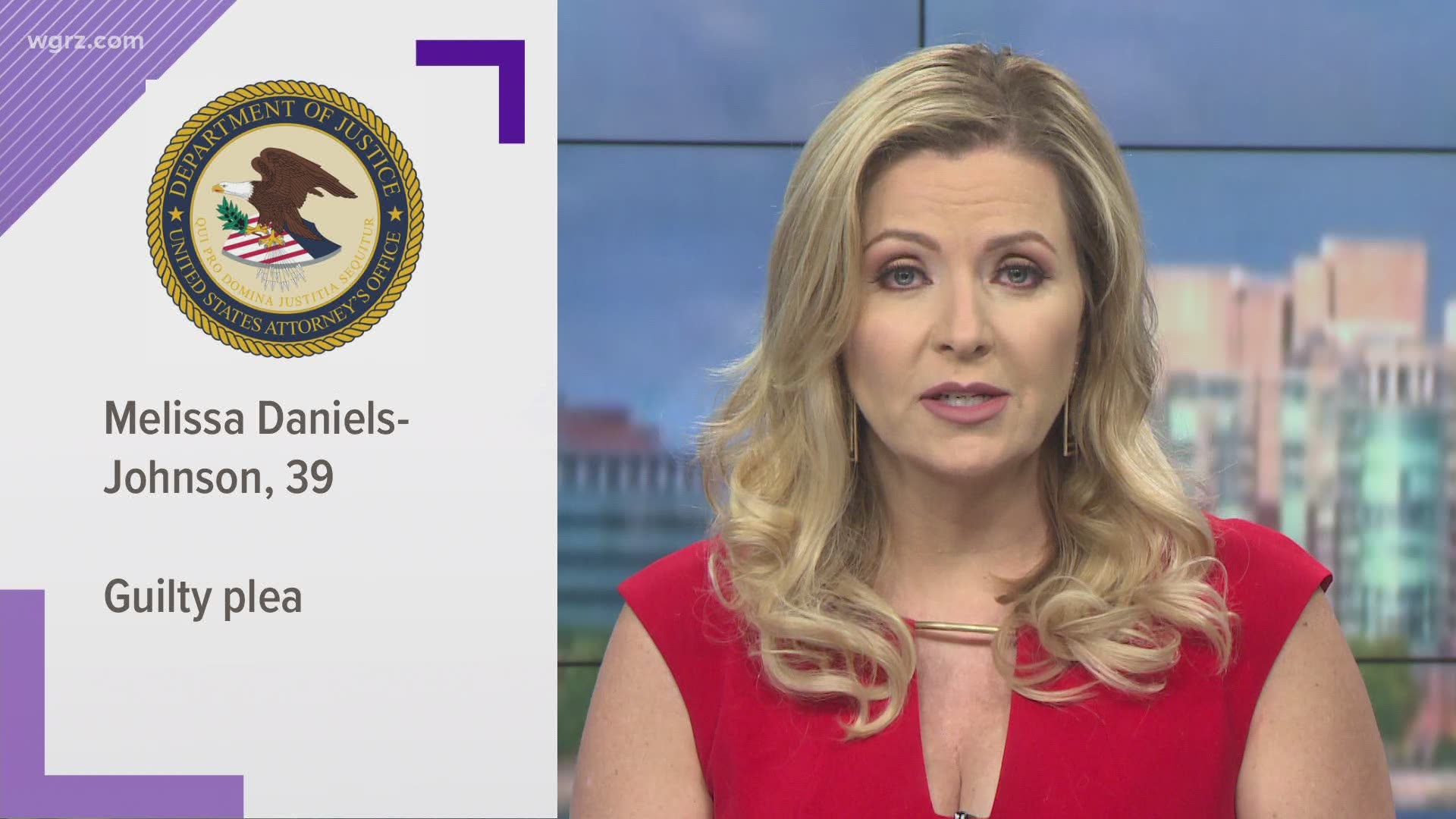 BUFFALO, N.Y. — A Buffalo woman pleaded guilty Wednesday to assault for spitting on a U.S. Postal Service letter carrier and claimed to have COVID-19.

In response, Daniels-Johnson shouted profanities at the letter carrier and threatened to cough on him and give him coronavirus.

The U.S. Attorney's Office says the manager of the post office came out to the parking lot and attempted to calm Daniels-Johnson down.

Daniels-Johnson then got back in her vehicle and drove out of the parking lot while the letter carrier resumed collecting mail from the mailboxes.

Daniels-Johnson pleaded guilty to assaulting a federal officer. The U.S. Attorney's Office says the charges carry a maximum penalty of one year in prison, and a $100,000 fine.

Daniels-Johnson is scheduled to return to court for sentencing on November 30.