If convicted on all charges, Gray faces up to 25 years in prison. 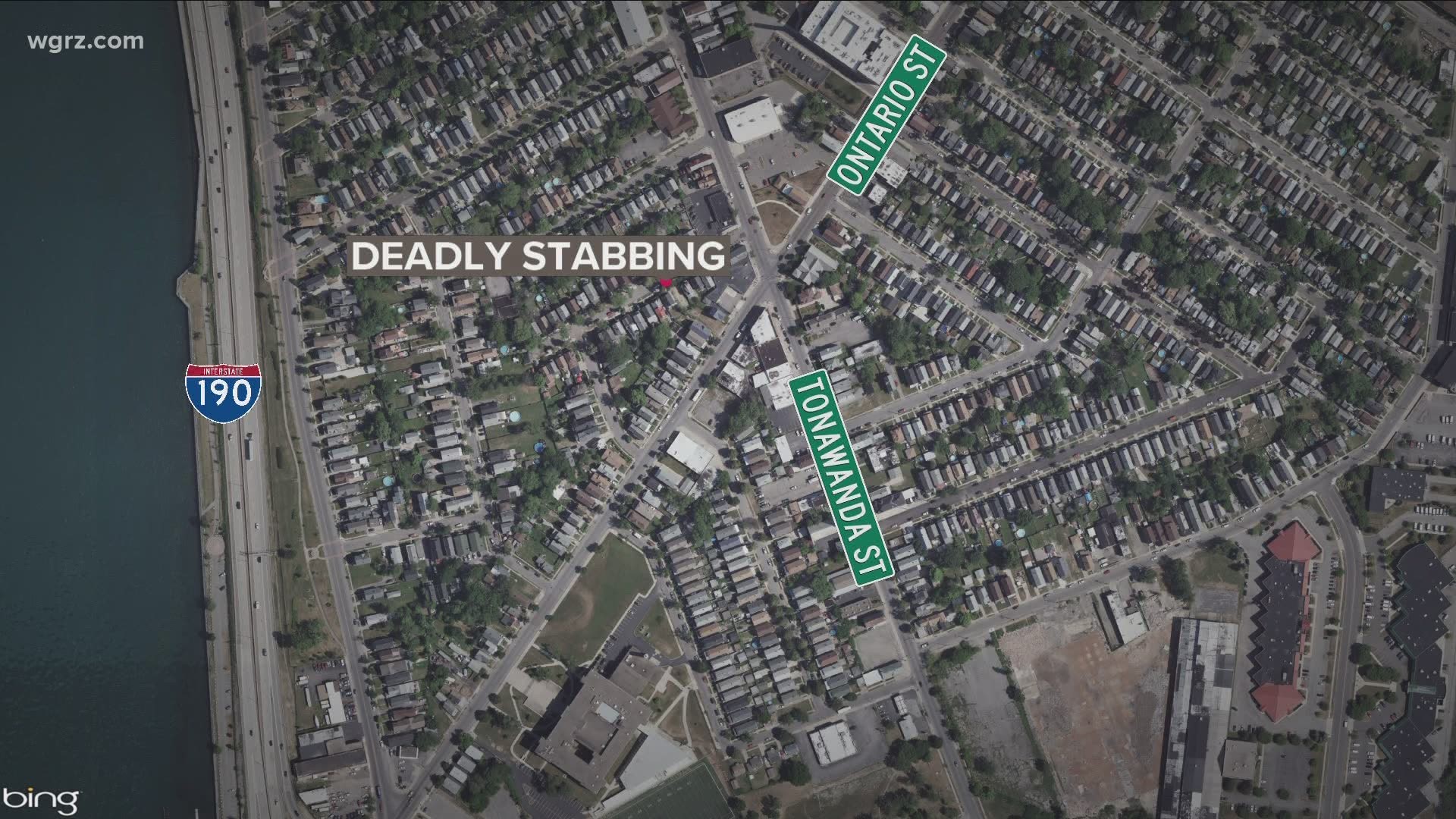 BUFFALO, N.Y. — A 45-year-old woman from Buffalo has been charged in connection with the death of her boyfriend.

Charrinda Gray was arraigned Friday morning by Buffalo City Court Judge Betty Calvo-Torres on one count of Manslaughter in the First Degree.

It is alleged that on Thursday at 8 p.m., Buffalo Police were called to a stabbing at a house on Heward Avenue. When authorities arrived, they found the male victim with stab wounds to the abdomen and buttocks.

He later succumbed to his injuries at Erie County Medical Center.

If convicted on all charges, Gray faces up to 25 years in prison.