According to police, a large fight broke out just before 4 a.m. on Sunday involving a dozen people. No injuries have been reported at this time. 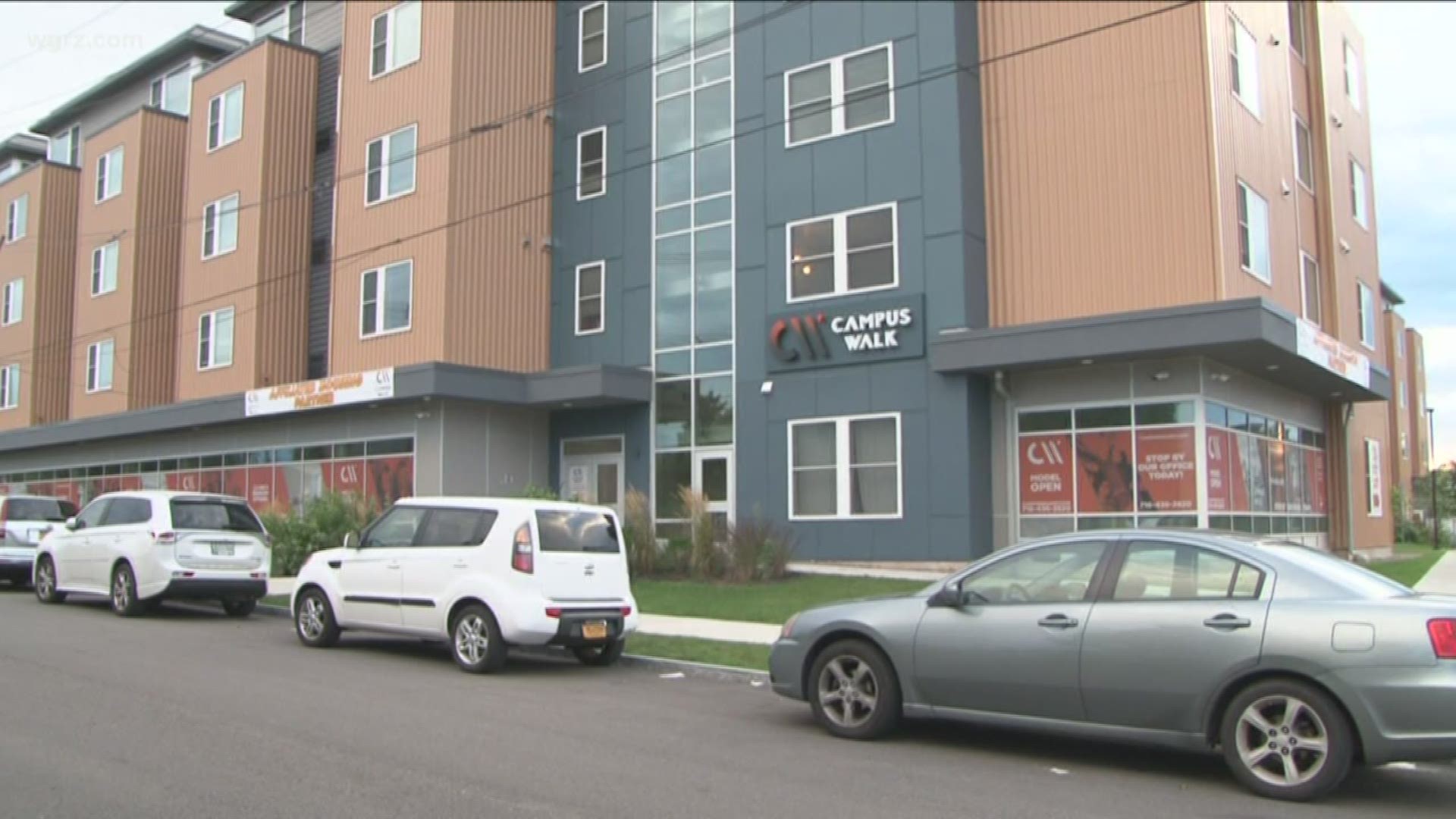 BUFFALO, N.Y. — The police department at SUNY Buffalo State College is warning students after a gun was fired on campus.

According to police, a large fight broke out just before 4 a.m. Sunday involving a dozen people. That fight carried over to an on-campus parking lot near Rockwell and Rees streets.

One person allegedly fired a gun in the air and then fled the area.

"Some of the shell casings that were found on the ground were gathered as evidence," Carey said.

Police are searching for the suspect who fired the gun. He is described as a black man wearing a dark hoodie with the hood up, along with jeans, and white sneakers.

No injuries have been reported at this time. However, patrols will be increased throughout the rest of the weekend as police investigate.