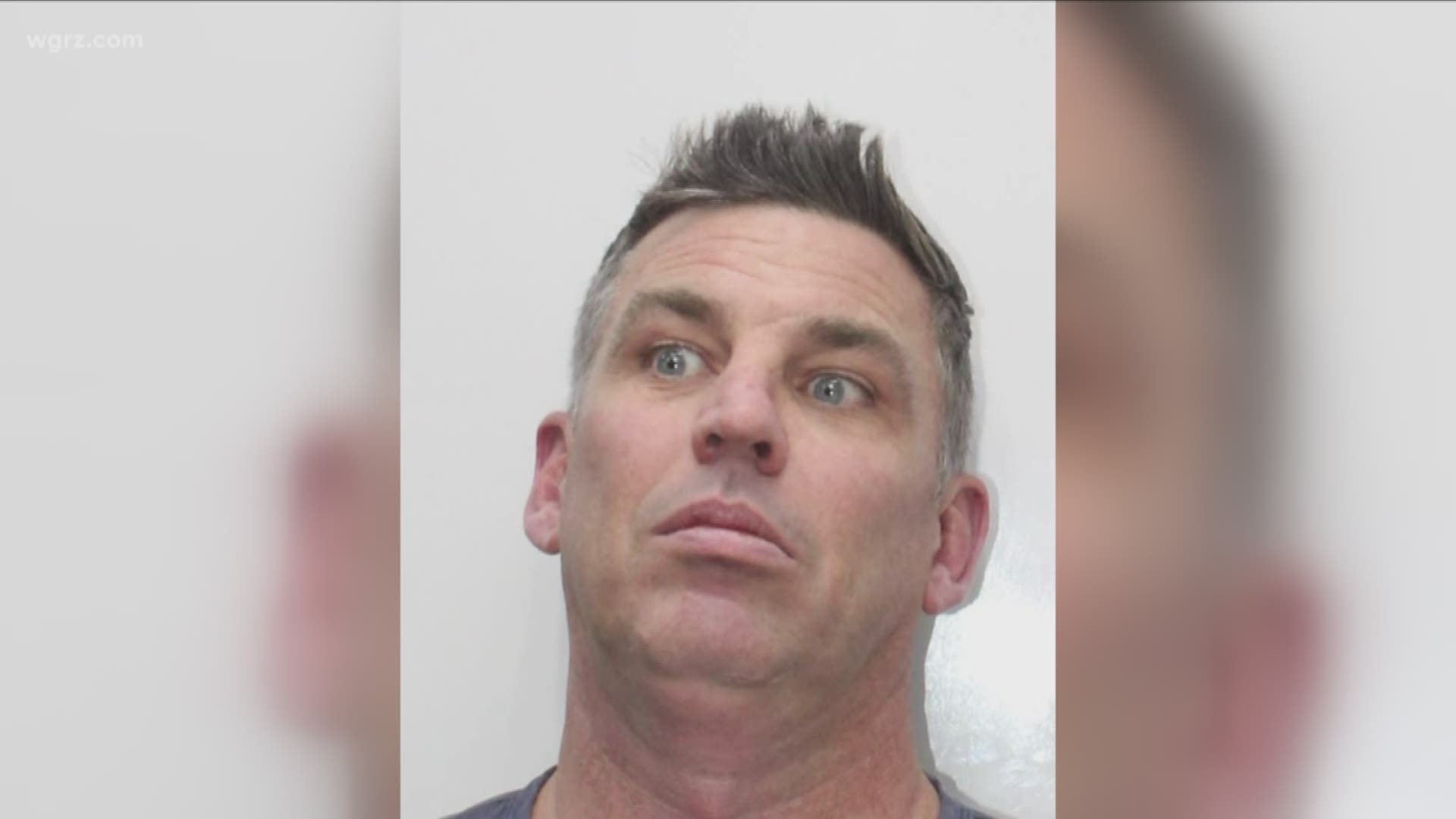 BUFFALO, N.Y. — Matt Barnaby, the former NHL player for the Buffalo Sabres, was arrested early Thursday morning after an altercation at a Nashville bar.

According to a police report from the Metro Nashville Police Department, Barnaby is accused of choking a bouncer at the bar.

Police were told by security at the bar that Barnaby was involved in a fight with his girlfriend and others at the bar. A bouncer told police he was choked by Barnaby.

Barnaby is charged with assault and public intoxication. He's free on $6,000 bond and due back in court later this month.

Barnaby posted a brief message to his twitter account Thursday and says a full statement will be put out soon.

This isn't Barnaby's first brush with the law.  In December 2011, he was charged with DWI.  In May 2011, Barnaby was charged with criminal mischief, trespassing, harassment, contempt and aggravated harassment following an incident with his estranged wife and her boyfriend.  He was sentenced at that time to serve 500 hours of community service.