One shooting happened near Michigan Avenue and Alice Court; the other was near Langfield Drive. 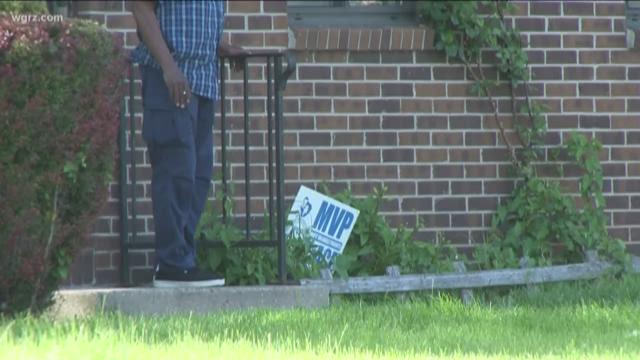 The incident happened around 1:30 a.m. The men, ages 22 and 31, were taken to Erie County Medical Center and were in stable condition.

Buffalo Police say the shooting is under investigation.

Earlier in the night, Buffalo Police said a man arrived at ECMC and said he had been shot on Collins Walk, near Langfield Drive. The 21-year-old man was treated and released.

Anyone with information on either shooting is asked to call or text the Confidential TIPCALL Line at (716) 847-2255.