Buffalo Mayor Byron Brown says the suspect's name is not being announced at this time because charges are pending. 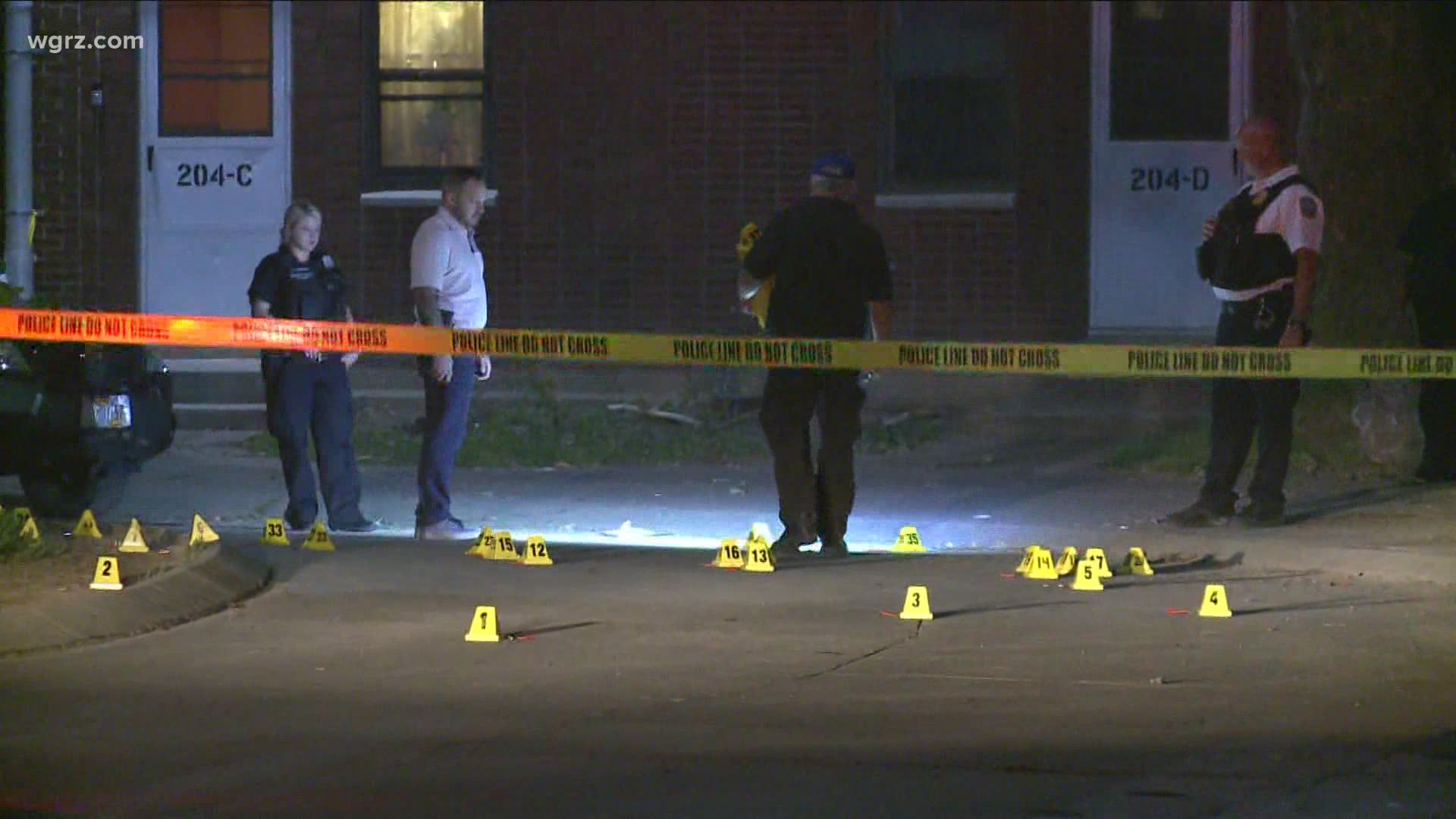 BUFFALO, N.Y. — Buffalo Police announced Wednesday that a person of interest is now in custody following a shooting Monday night, where a 3-year-old boy was shot in the head and three others were shot on Donovan Drive.

"It's a heinous crime. I called it disgusting, and I stand by those words," Buffalo Police Captain Jeff Rinaldo said.

Buffalo Mayor Byron Brown says the name of the person in custody, as well as the names of the victims, are not being announced at this time because charges are pending.

Captain Rinaldo says the number of tips, phone calls, and cooperation from the public was "outstanding," adding that when the police and the community work together they're able to bring people to justice.

"Utilizing not only information from the public, but our SafeCam program and other technology, we were able to identify a suspect. And as the mayor stated, the person we believe is responsible is currently in custody," Rinaldo said.

A witness told 2 On Your Side there could be two suspects and a police source confirmed an additional suspect could be pursued in this case.

Mayor Brown reiterated that the investigation is ongoing and asks any members of the community who may have any additional information to contact the police tip line at (716) 847-2255.