Prior to the meeting, members of the public were allowed to submit their comments in writing. 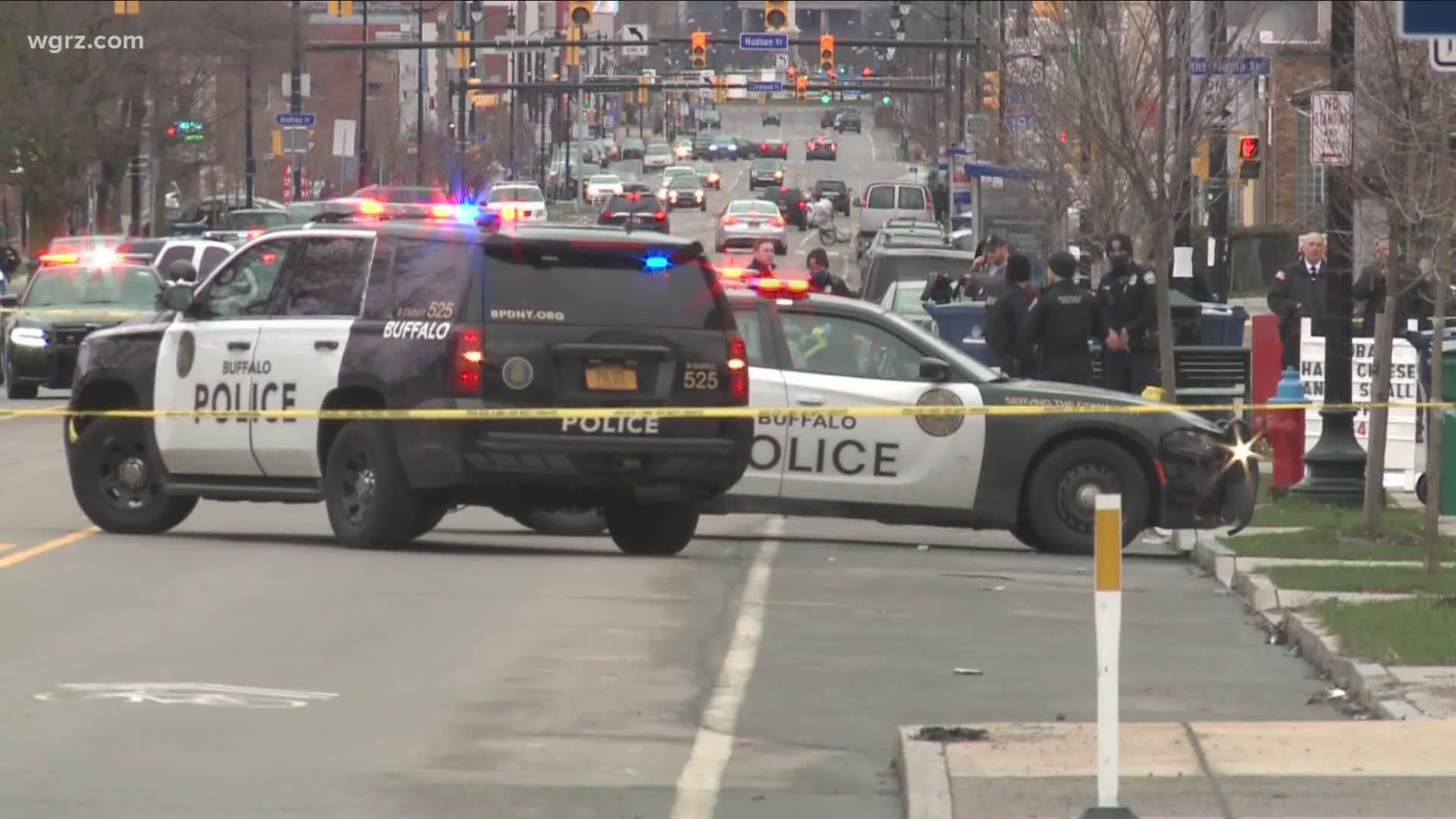 Prior to the meeting, members of the public were allowed to submit their comments in writing.

The meeting comes a few weeks after violent protests in the city earlier this month and an incident involving Buffalo Police and an elderly protester who was injured in a confrontation with police.

South District Council Member Christopher Scanlon asked about the incident involving Martin Gugino, the protester injured after he was pushed by officers following curfew in the city. Two city attorneys stepped in requesting that members only ask general questions in the open meeting. Specific questions about June 4 incident would have to be in executive session because of the investigation and potential litigation against the city. 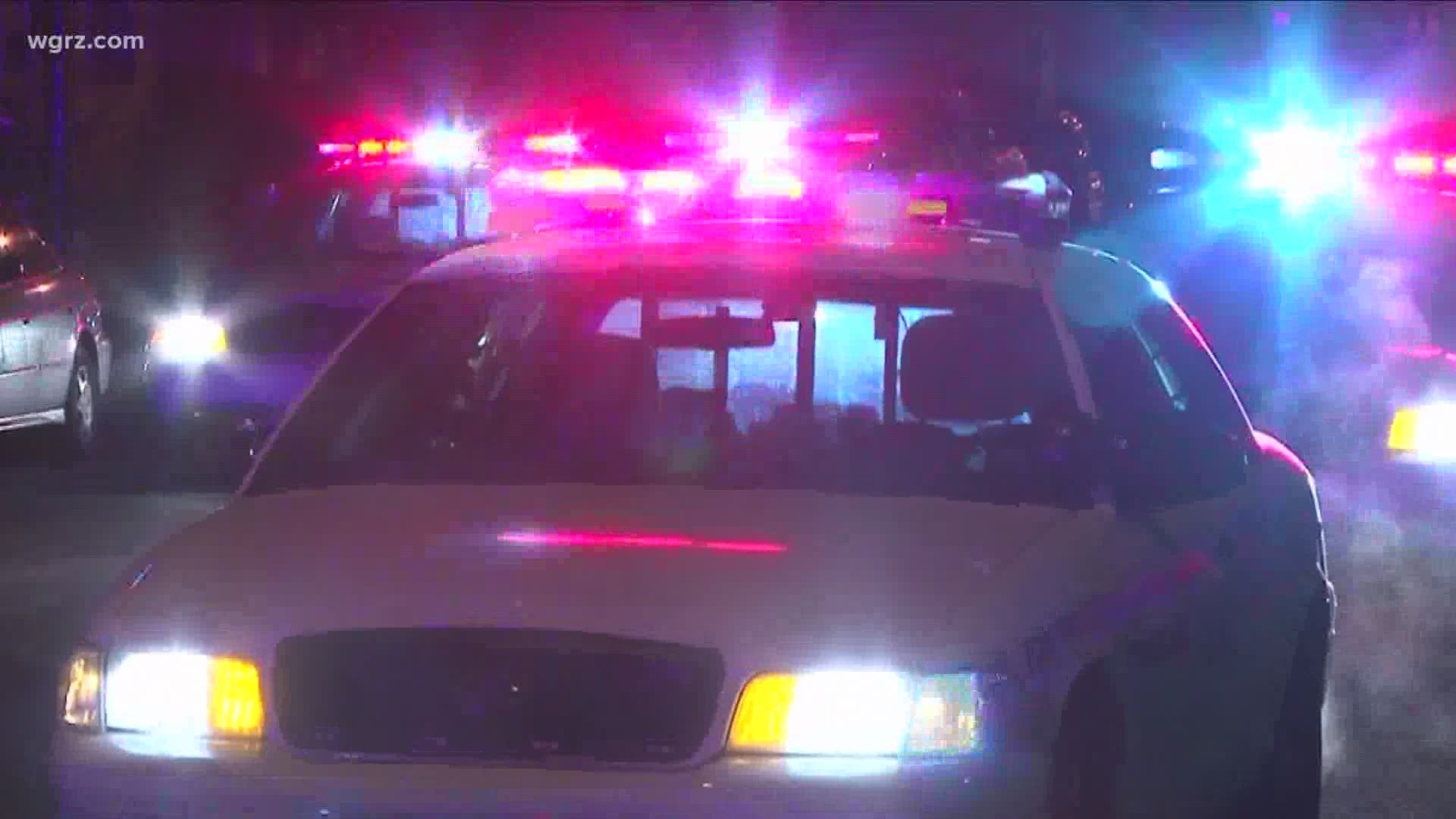 But Scanlon was clear that he thought the core of the department's problems lies mostly within its leadership, "I firmly believe the vast majority of these issues do not reside with the men and women who wear blue shirts. Rather, it's some of the ones who’ve worn white shirts in the past who have implemented policies that have impacted the ability of those officers to properly and adequately perform their jobs."

One factor looming large in any sort of comprehensive reform of the police force is the city's contract with the police union. Currently, patrol officers are operating off the terms of the last pact which expired in June 2019. The city and the union are in negotiations on a new deal.

Council President Darius Pridgen strongly hinted that any deal with a vigorous performance review of officer would have a difficult time getting council approval. 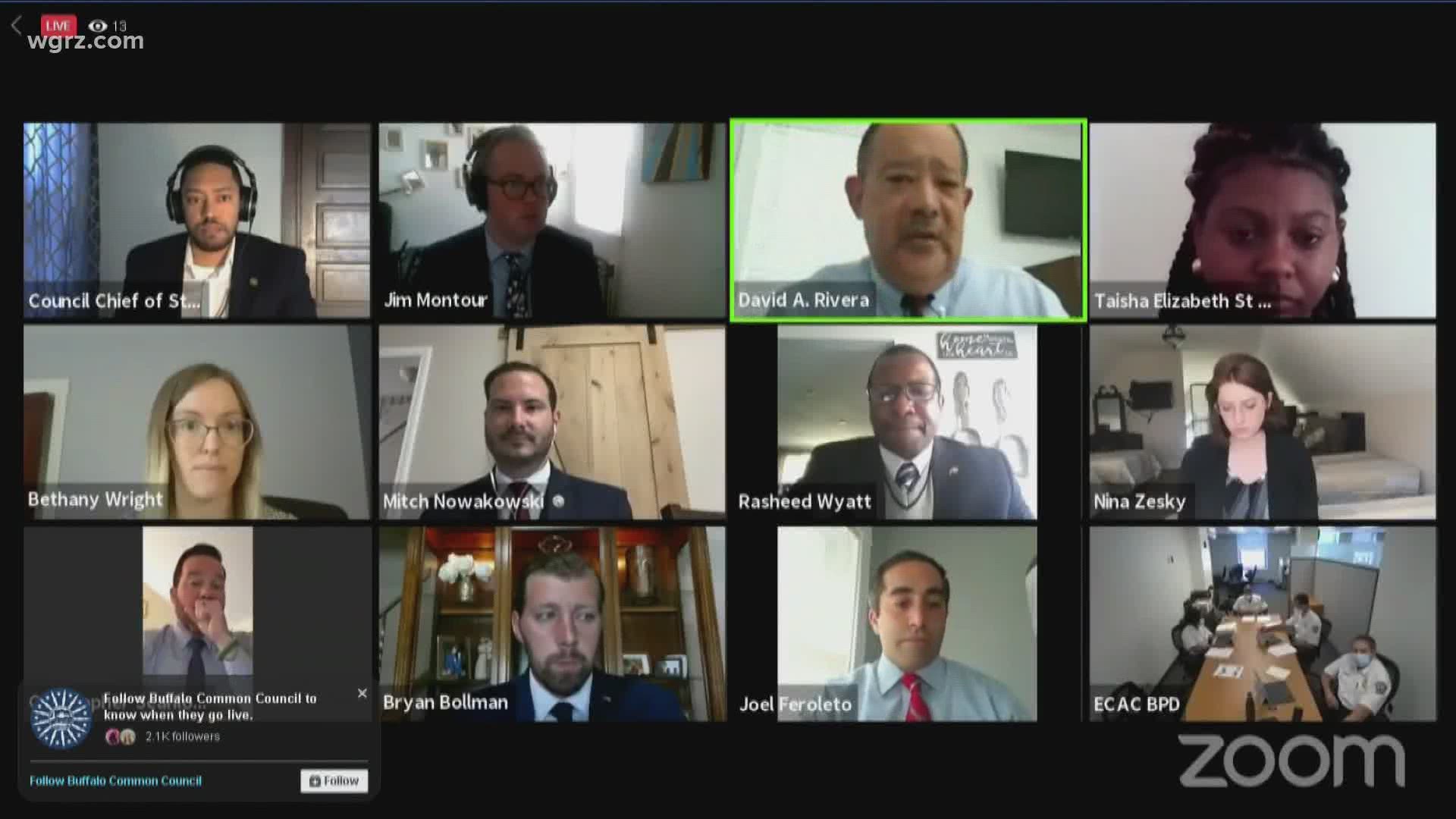