Police say a 46-year-old Buffalo man was shot during some kind of outdoor gathering. 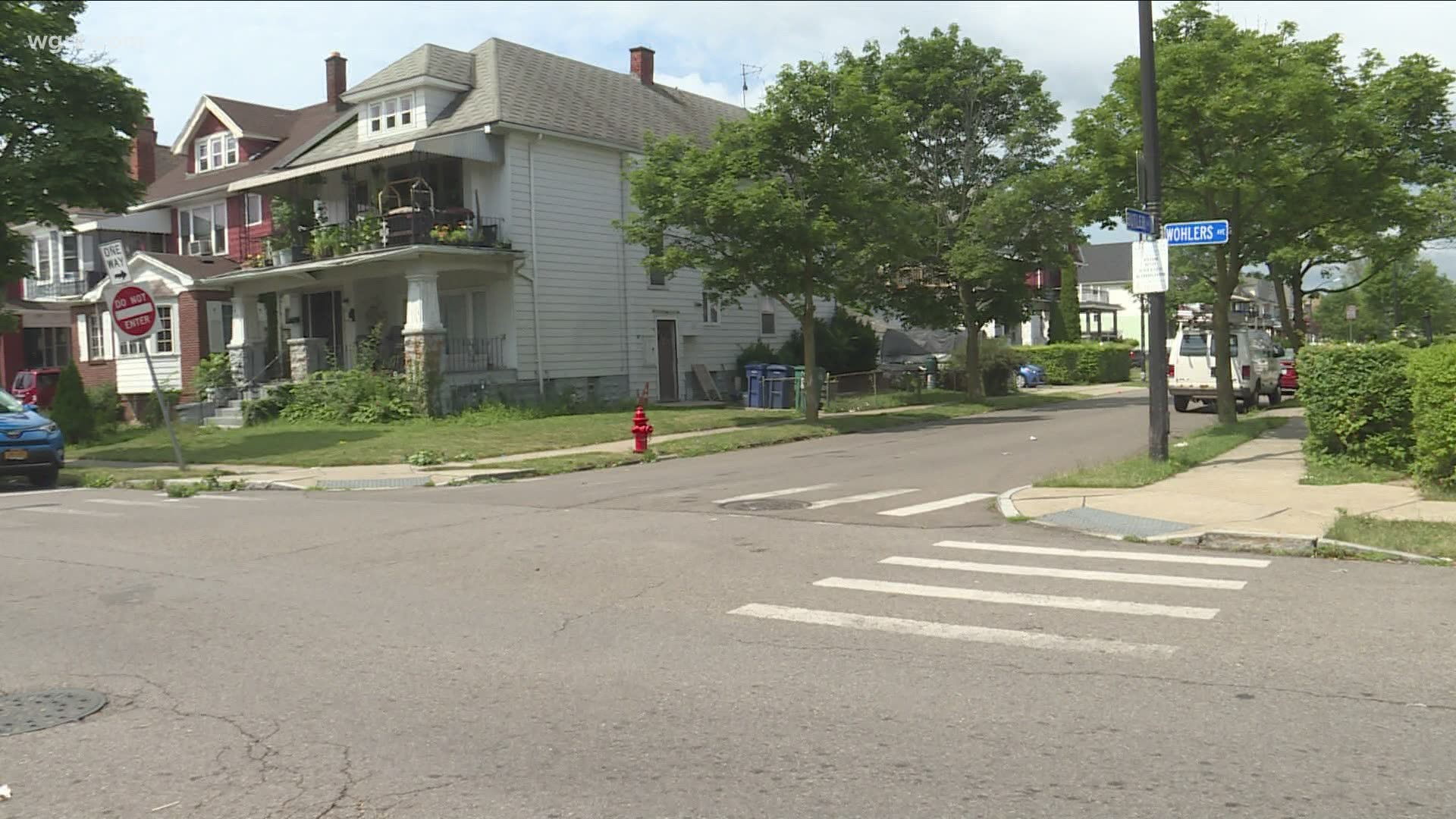 BUFFALO, N.Y. — The Buffalo Police Department is investigating a shooting that happened early Saturday morning on the city's East Side.

Buffalo Police were called to the 100 block of Butler Avenue just after midnight. Police say a 46-year-old Buffalo man was shot during some kind of outdoor gathering.

The Buffalo man was taken to Erie County Medical Center by ambulance, where he was initially listed in stable condition.

A Buffalo Police spokesperson says officers are investigating whether a second person was shot during the incident.