A man was shot early Saturday morning. He was found near Route 33. 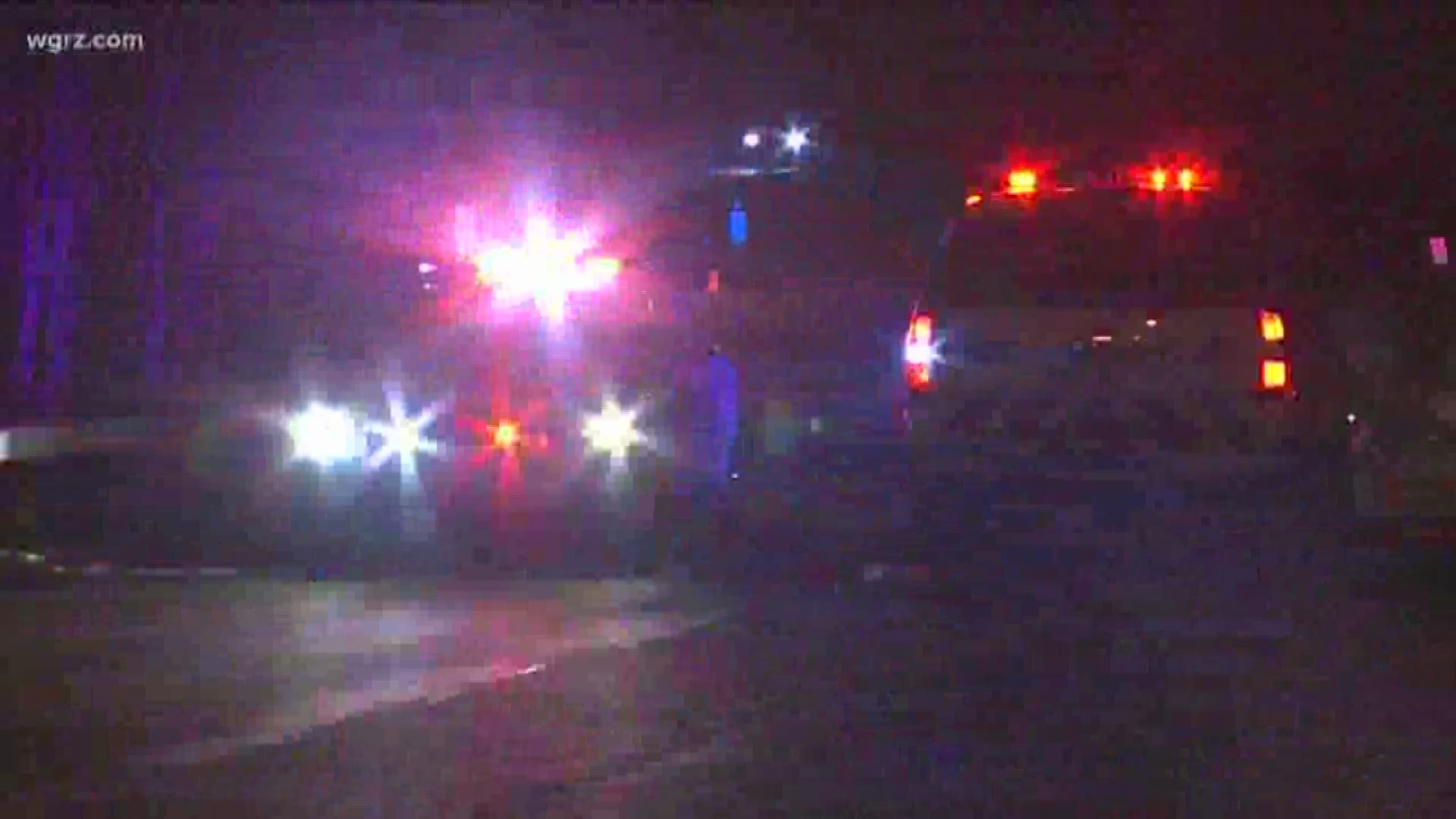 BUFFALO, N.Y. — The Buffalo Police Department is investigating a shooting, which happened early Saturday morning in the city's Kensington neighborhood.

Police say a 24-year-old Buffalo man was found near Route 33, in the area of Fillmore Avenue and the Kensington Expressway ramp, around 2:10 a.m. He had been shot.

The man was taken to ECMC, where he is currently listed in fair condition.

Buffalo Police are currently investigating where the shooting happened.