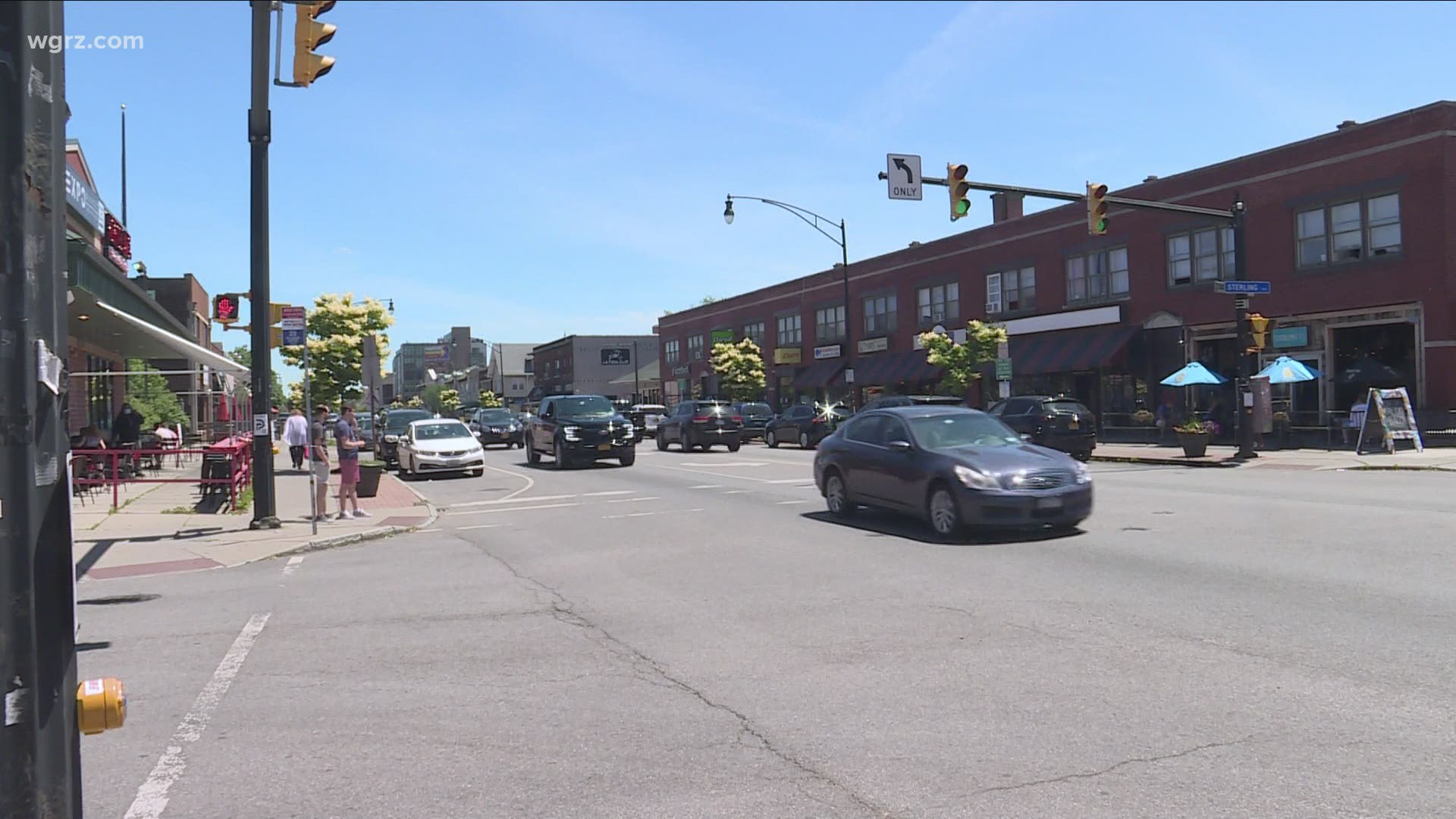 Police say a 34-year-old Buffalo man arrived at ECMC in a personal vehicle just after 4 a.m. He had been shot.

Detectives say the shooting happened in the 1500 block of Hertel Avenue, between Sterling Avenue and Admiral Road. It stemmed from "some type of disturbance inside of Del Denby Tavern," according to Buffalo Police, which then moved outside and into the street.

That's where a large fight occurred, leading to the shooting.

The shooting victim was initially said to be in stable condition.