Buffalo Police say Michael Rattle, 61, of Buffalo, has been arrested and charged with homicide in the second degree. 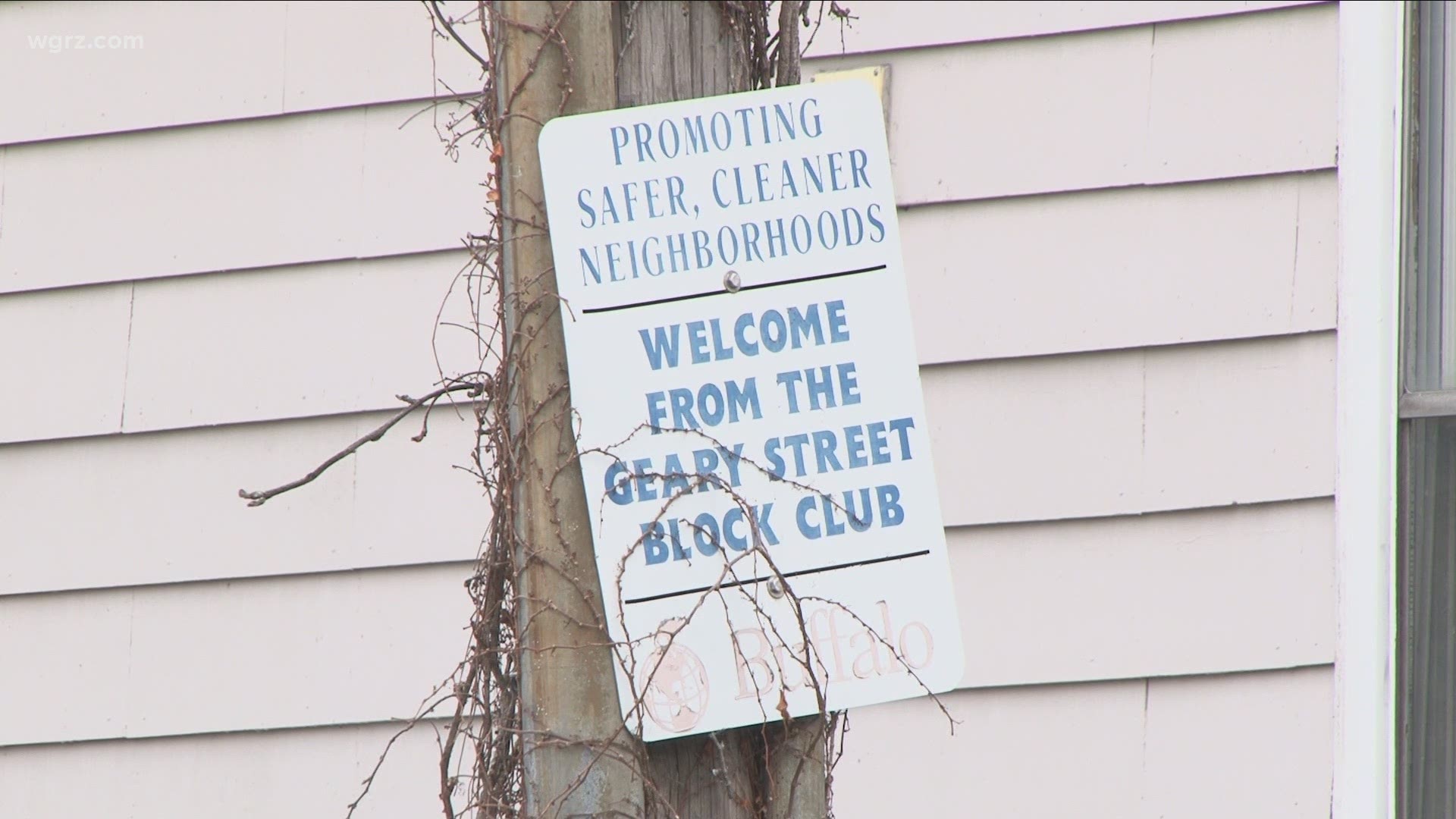 BUFFALO, N.Y. — A Buffalo man is facing homicide charges after a man was found dead Sunday morning, according to the Buffalo Police Department.

Buffalo Police were called to the area of Geary Street around 4 a.m. for a report of a shooting. Police say Daniel Wolfe, 63, was found dead inside an apartment. He had been shot.

Michael Rattle, 61, of Buffalo, was arrested and charged with homicide in the second degree.

Last night at approximately 4am, patrol responded to a report of a person shot on Geary St. 63 year old Daniel Wolfe was found deceased inside an apartment with a gunshot wound. Arrested and charged with homicide second was 61 year old Michael Rattle of Buffalo.