Two men were shot Saturday evening on Sweeney Street in the City of Buffalo. Police say a 23-year-old man was killed, while a 26-year-old man is recovering at ECMC. 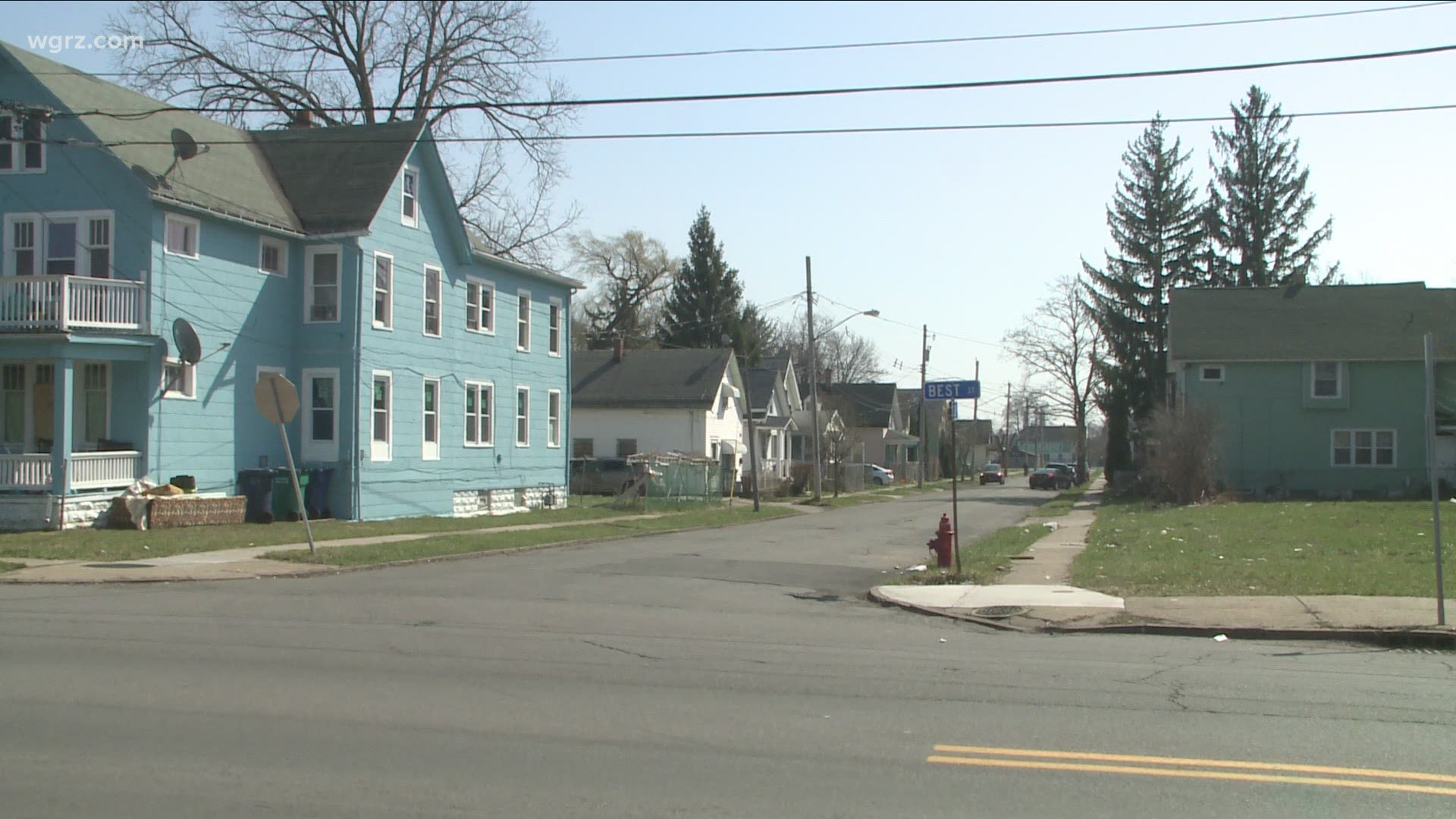 BUFFALO, N.Y. — The Buffalo Police Department is investigating a deadly shooting that took place Saturday evening on the city's East Side.

Anyone with information about this incident is asked to call or text the Buffalo Police Department's Confidential tip line at (716) 847-2255.