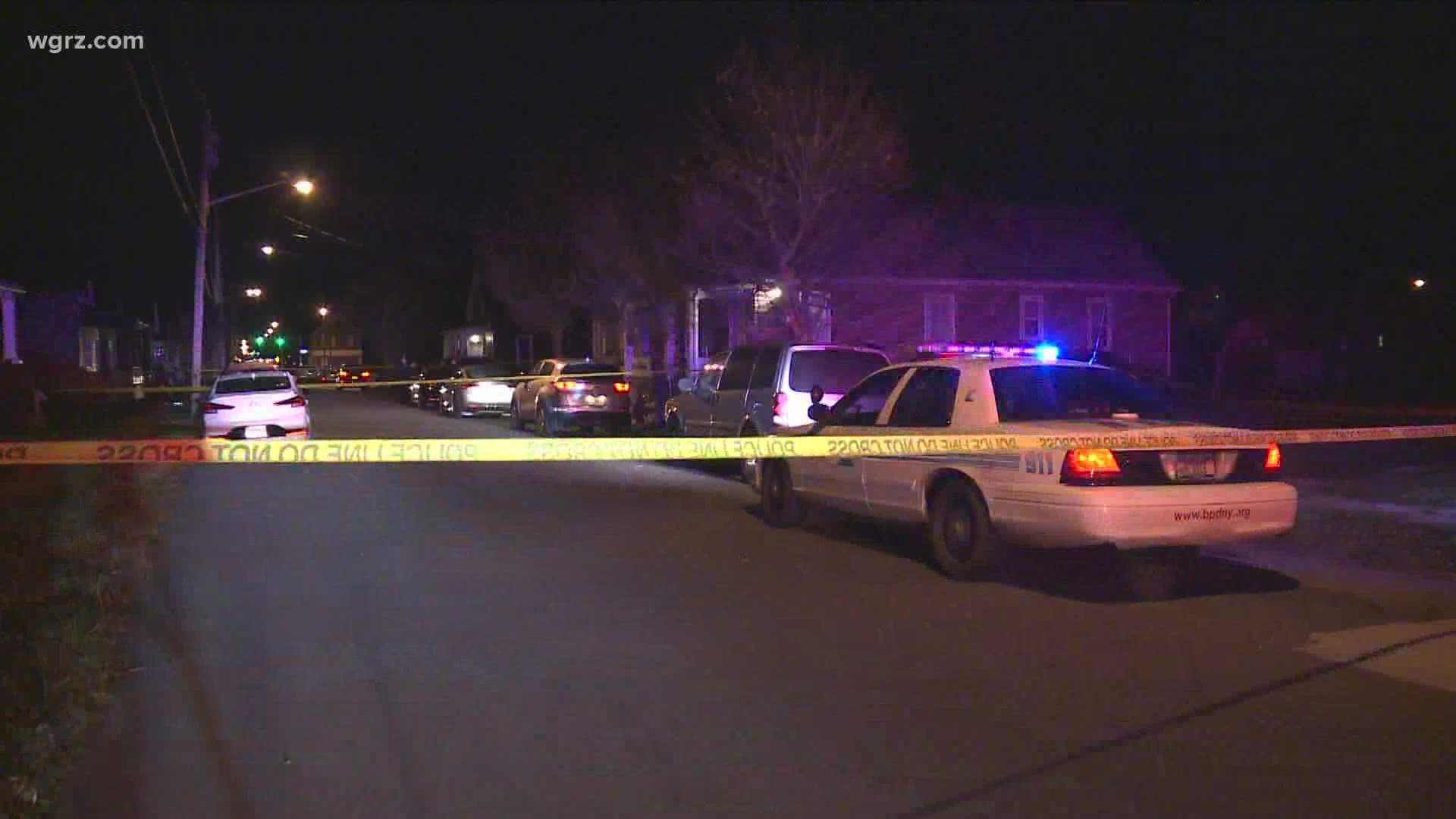 BUFFALO, N.Y. — The Buffalo Police Department is investigating a double shooting that happened early Sunday morning on the city's East Side.

Officers were called to a residence in the 900 block of Smith Street, between William Street and Paderewski Drive, just before 3 a.m.

According to police, the 27-year-old woman is currently listed in serious condition at ECMC while the 25-year-old woman was treated and released from the hospital.