Buffalo mayor calls for 'ceasefire' following another shooting in the city

There have been multiple shootings throughout the city over the past several weeks. 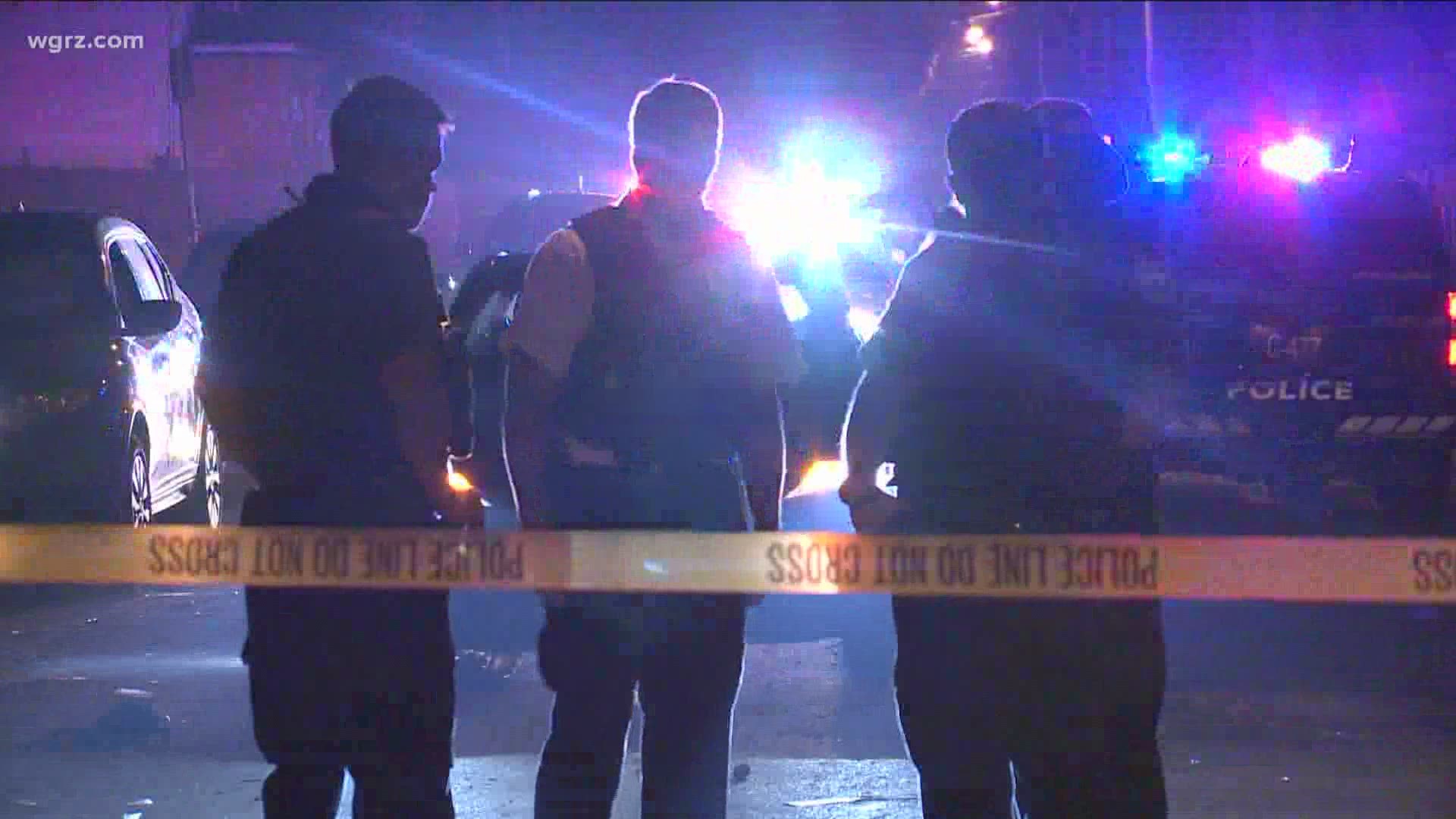 BUFFALO, N.Y. — Buffalo Mayor Byron Brown has called for a 'ceasefire' following another shooting in the city overnight.

There have been multiple shootings throughout the city over the past several weeks.

Most recently, a 22-year-old man from Buffalo is in stable condition after he was shot in the arm early Thursday.

Police were called to a report of a shooting just after 1 a.m. in the vicinity of Ericson Avenue. Detectives believe the shooting happened on Newbergh Avenue.

The victim was taken by ambulance to Erie County Medical Center.