Buffalo mayor bans the use of chokeholds by police officers

The mayor said in a news conference Thursday he will be updating Buffalo Police policy. 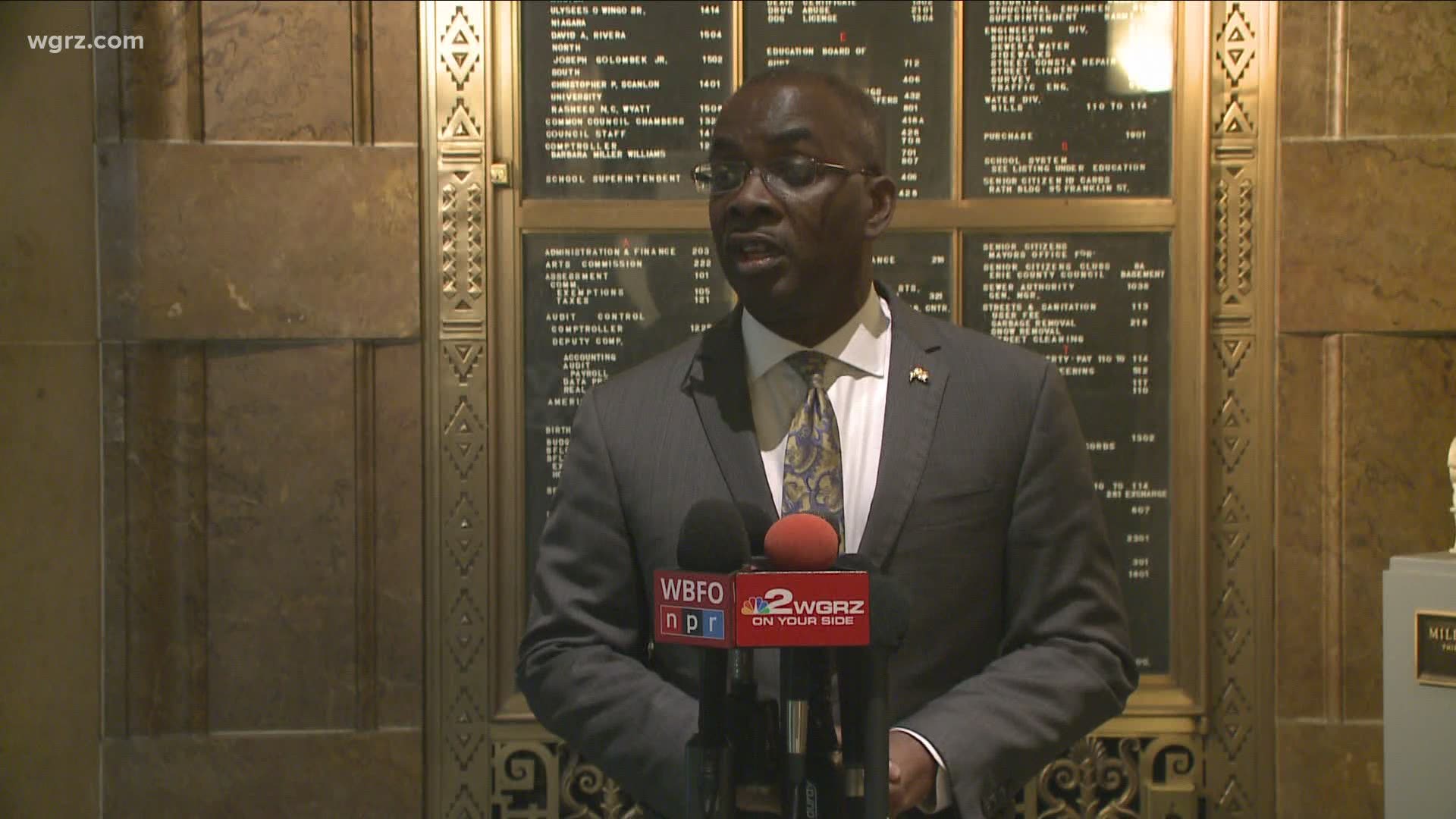 BUFFALO, N.Y. — City of Buffalo Mayor Byron Brown is banning the use of chokeholds by police officers.

The mayor said in a press conference Thursday he will be updating Buffalo Police policy.

Chokeholds are not taught in the academy and are not to be used by the department. However, there is no language in the department's use of force manual banning it.

Mayor Brown said he will be updating the department's manual to change that.

This is something protesters have been asking for from the city.

Brown said he and his staff have been speaking with protesters and protest organizers about their concerns and says this is just the beginning of reform.

"There are a number of recommendations that I have that I will be releasing with members of the community including the protesters that we are working with, a whole series of reforms that we will initiate in the City of Buffalo," Brown said.

Brown said he will work quickly on these measures, saying he wants to work at the pace of the protesters.