Buffalo man found guilty of murder, faces up to 75 years in prison 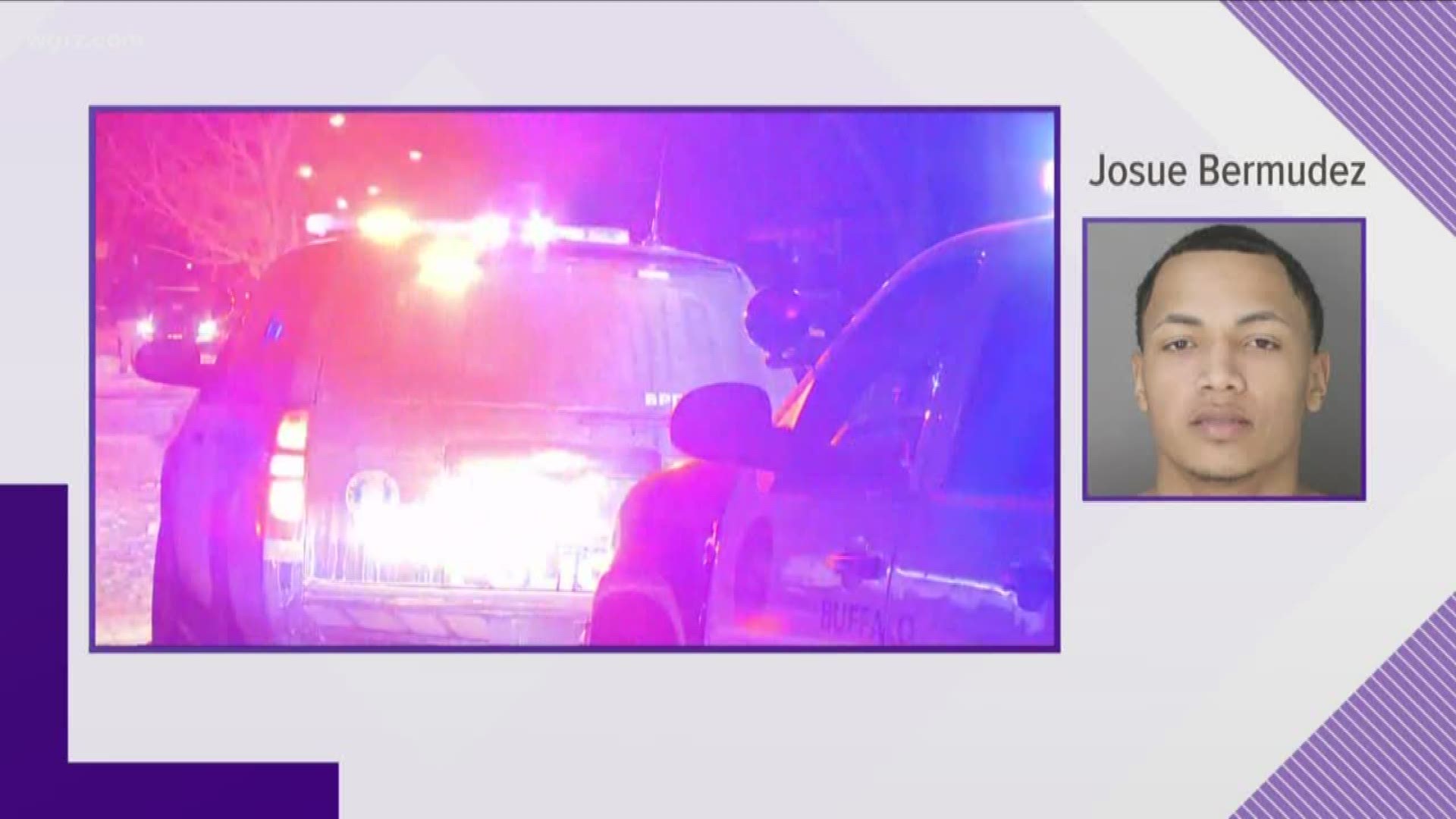 BUFFALO, N.Y. — A Buffalo man was found guilty of one court of murder in a shooting that killed one person and injured two others last March in North Buffalo.

Josue Bermudez, 19, was found guilty of one court of murder, two counts of attempted murder and one count of criminal possession of a weapon on Wednesday in Erie County District Court.

Prosecutors say Bermudez fatally shot 17-year-old Deron Allen on March 8 near the North Buffalo Community Center on Sanders Road. Two other teens were also shot but have since recovered.

Bermudez faces up to 75 years in prison when he's sentenced on January 29. He's being held without bail.

RELATED: One person seriously hurt after shooting on Buffalo's east side