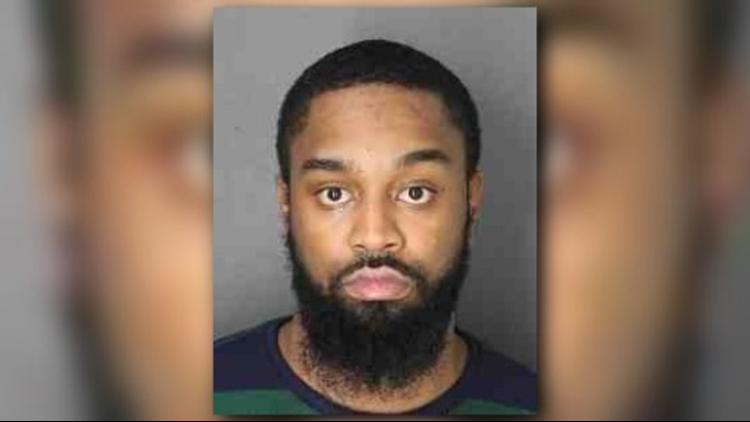 BUFFALO, N.Y. — A jury has found a Buffalo man guilty in connection with a domestic violence case.

Kaiden Haynes, 29, was found guilty on several assault charges, strangulation and endangering the welfare of a child.

The jury deliberated for two hours on Friday before reaching their verdict.

Investigators say Haynes was in a relationship with the female victim in March 2018 and moved into her apartment, where she lived with her 10-year-old son.

They say the abuse began two months later and continued until January 2019.

Investigators say Haynes also caused injuries to the victim and her son using objects around the house, and forced the victim to hit her child and the child to his his mother.

“This is one of the most egregious cases of abuse that has been prosecuted by my office. The victim and her son suffered unspeakable violence at the hands of this defendant. I hope that they feel safe knowing that their abuser is behind bars and that justice has been served by him being convicted on all 14 charges. I want the people of Erie County to know that these cases are a priority in my office and all incidents of domestic violence will be aggressively prosecuted,” said Erie County District Attorney John J. Flynn in a released statement.

Haynes could face a maximum of 97 years in prison when he is sentenced in May. He remains held without bail.

Flynn commends the victim for her courage by reporting the abuse to authorities and for testifying against Haynes at trial.