Investigators say Bryam Bassett raped and assaulted the woman for two days in a Riverside apartment. 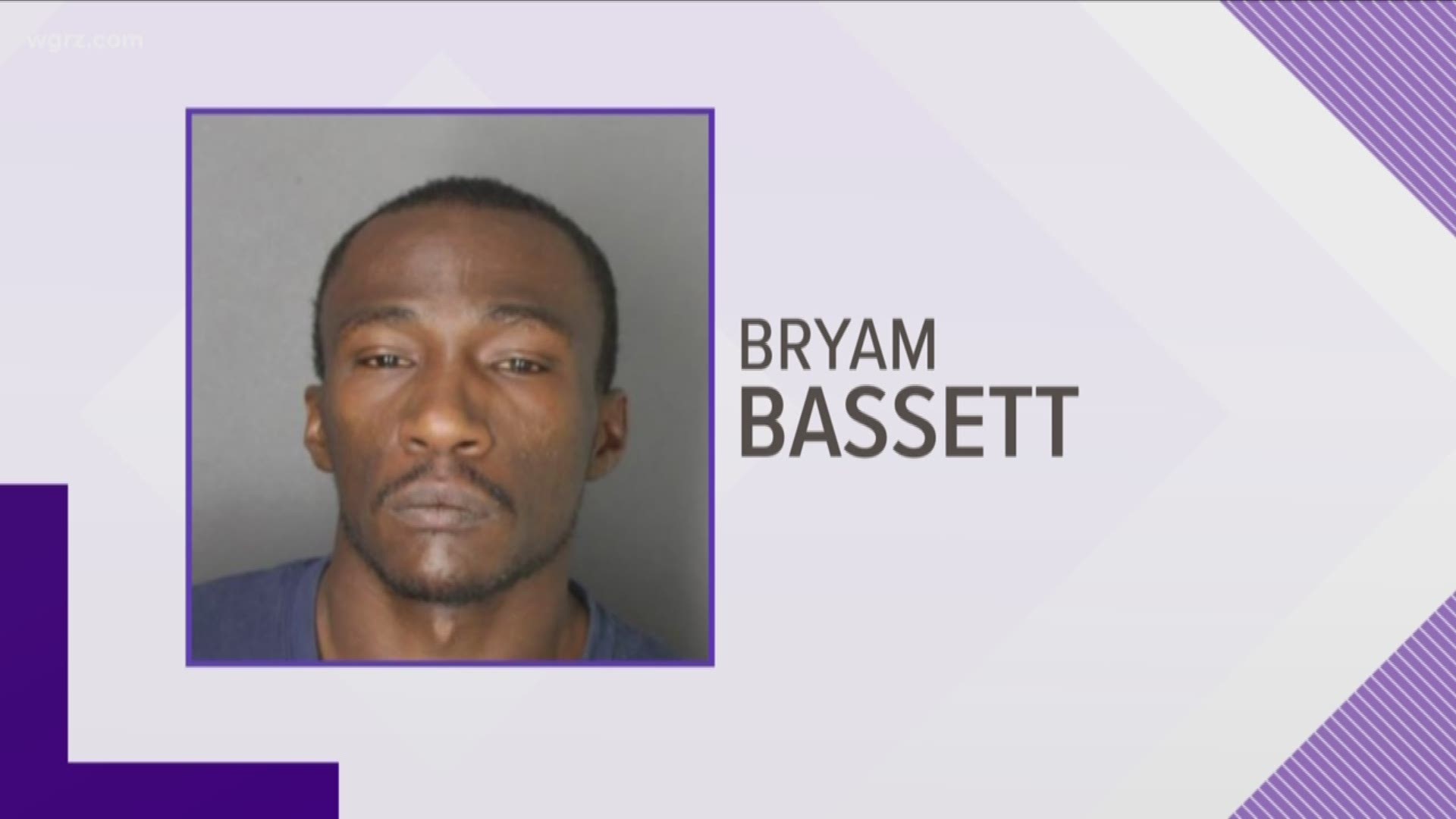 BUFFALO, N.Y. — A Buffalo man is facing a series of charges in connection with an alleged rape inside a Riverside apartment.

The Erie County District Attorney's office says 28-year-old Bryam Bassett forced himself inside the victim's apartment where he raped, restrained and assaulted the victim over the course of two days.

He was arraigned Wednesday in Buffalo City Court on charges of rape, assault and unlawful imprisonment.

Bassett remains in custody on $100,000 bail. He's set to appear in court again next week.

He faces a maximum of 25 years in prison if convicted.