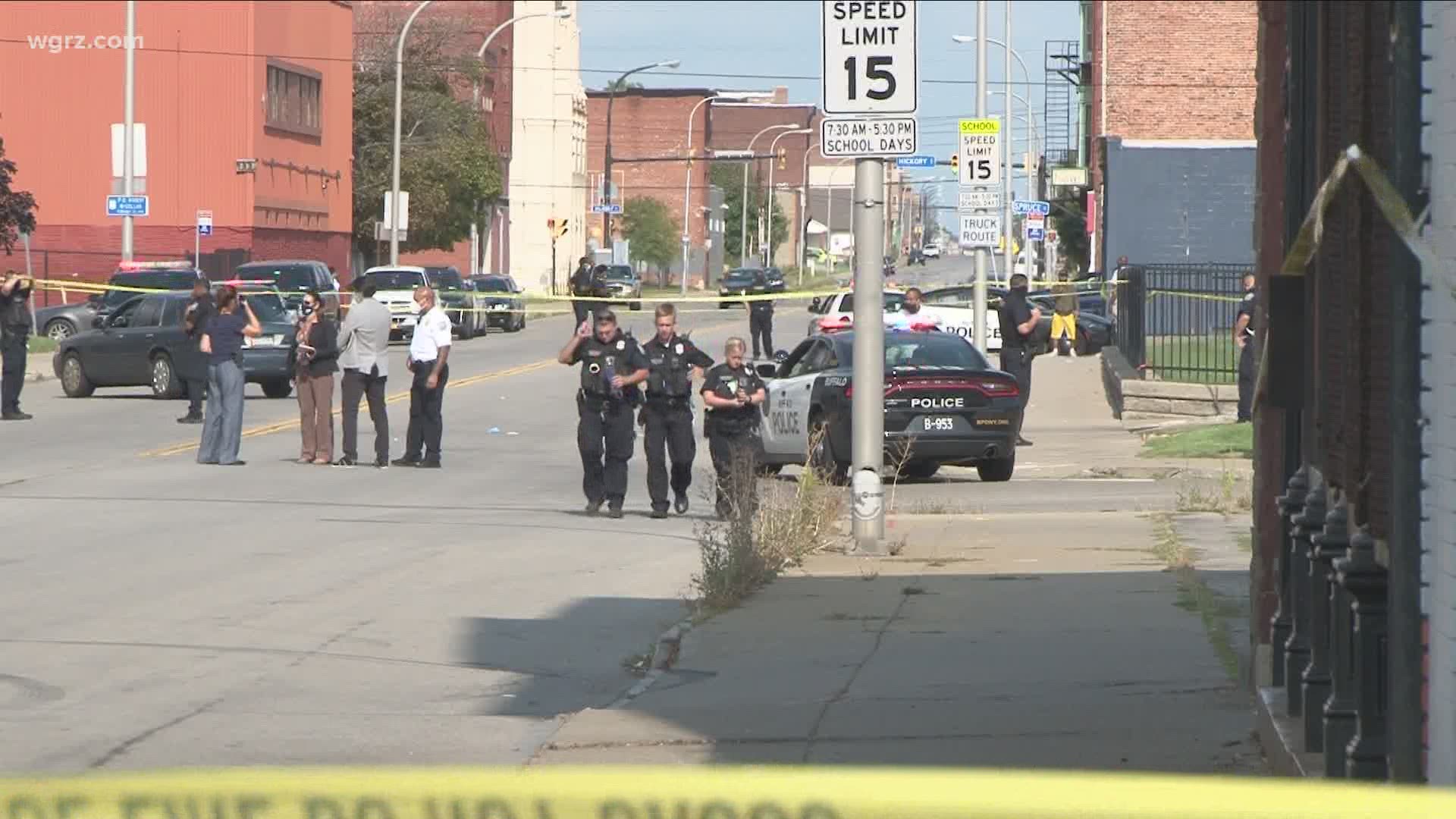 When officers arrived at the scene they followed him several blocks down Genesee Street. Flynn says officers tried to use pepper spray on Willie Henley to try to get him to drop the baseball bat, but it didn't appear to affect him.

Officers then approached Henley to again get him to drop the bat, when he allegedly swung the baseball bat and hit a Buffalo Police officer twice, according to Flynn.

"The swing was not just a wild swing - kind of get away from me swing," said Flynn. "The swing was a legitimate in the batters box swing. And it was a swing that was high, that was going toward the officer's head."

A spokesperson for the Buffalo Police Department has identified both officers as Alyssa Peron and Karl Schultz. Both are currently on administrative leave.

Flynn said his office will be reviewing videos of the incident, including police body camera footage.

Henley was transported to Erie County Medical Center following the shooting, where he was in critical but stable condition Saturday night. As of Monday afternoon, the family of Henley said he was back in the ICU at ECMC and listed as critical, but stable.

The District Attorney's Office says Henley was virtually arraigned before Buffalo City Court Judge Diane Wray on Monday for one count of assault in the second degree and one count of criminal possession of a weapon in the third degree, both are class D felonies.

Henley was remanded without bail pending the completion of two forensic exams, according to the District Attorney's Office. He is scheduled to return to court on September 30.

"So he will be undergoing two separate forensic examinations to determine his exact mental state," Flynn said.

If convicted of all charges, Henley faces a maximum sentence of seven years in prison. 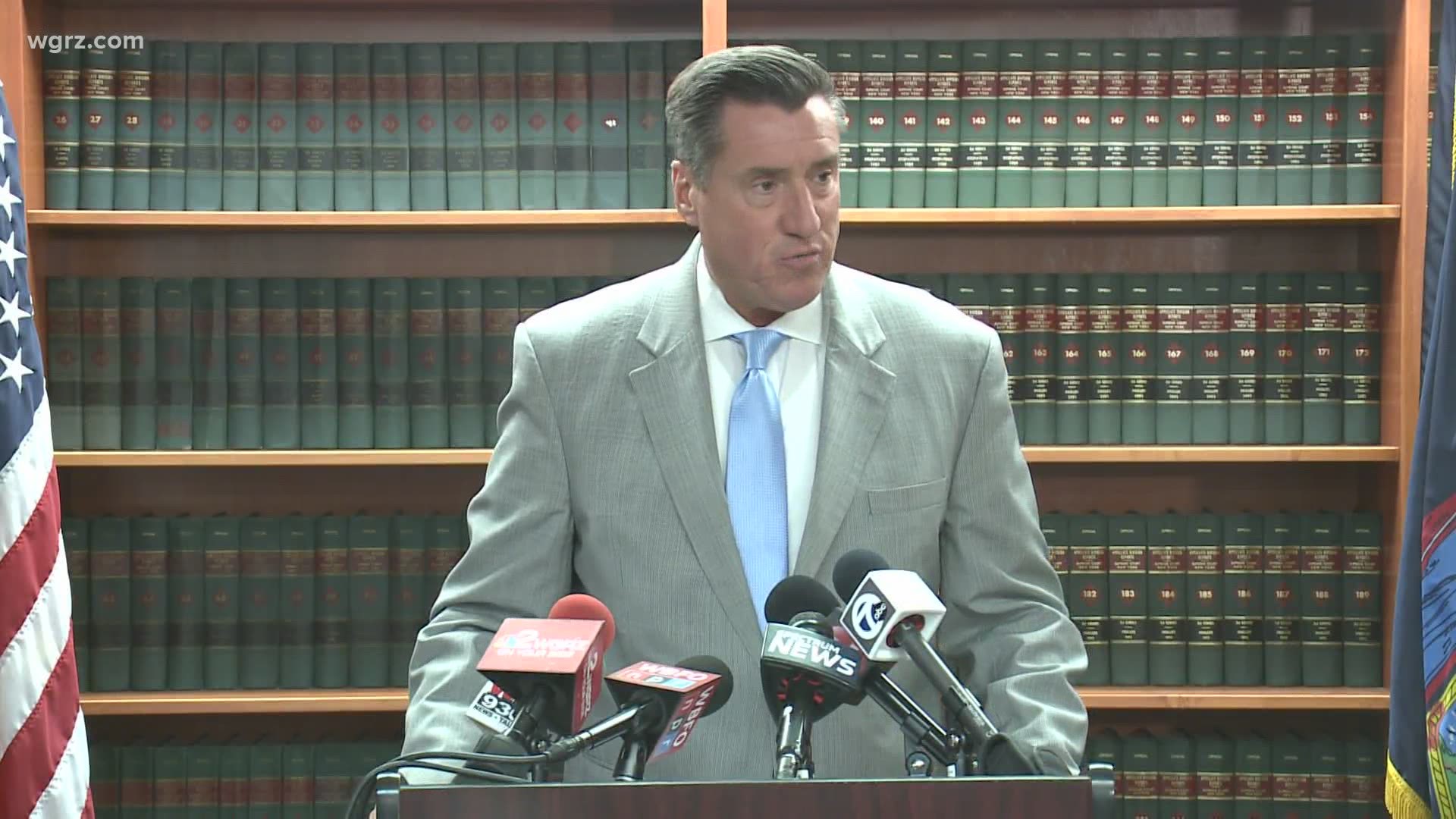