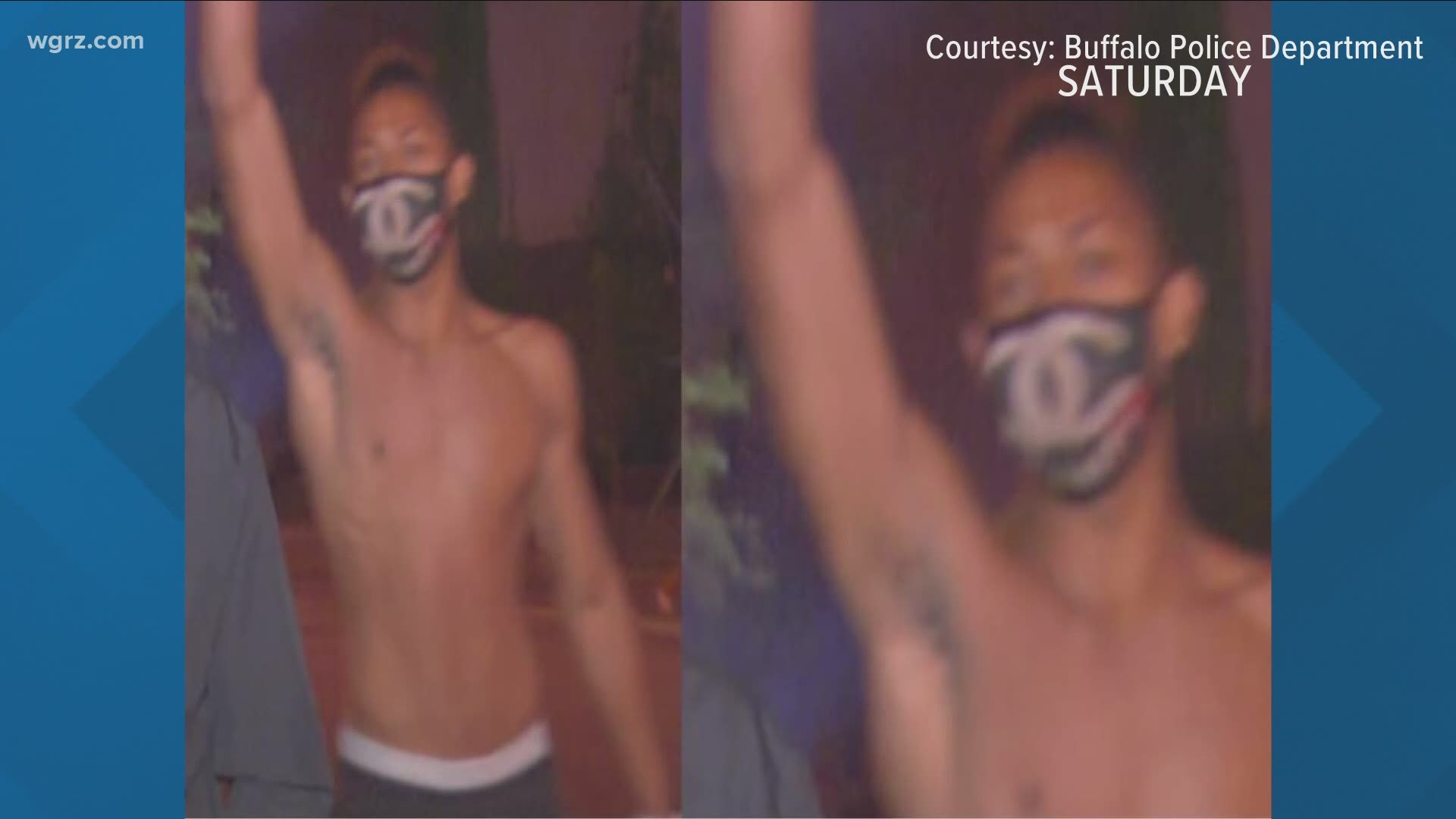 BUFFALO, N.Y. — A Buffalo man is facing state and federal charges in connection with an arson at Buffalo City Hall during a weekend protest.

Buffalo Fire officials told 2 On Your Side on Saturday that someone threw a flaming object through a back window at the historical building. Lights from the fire alarms could be seen flashing throughout the building Saturday night.

The fire was quickly put out.

Buffalo Mayor Byron Brown says the community was outraged over the crime and the police department received multiple tips from the community that helped in the arrest.

Renford faces up to 15 years in prison if convicted on those state charges. 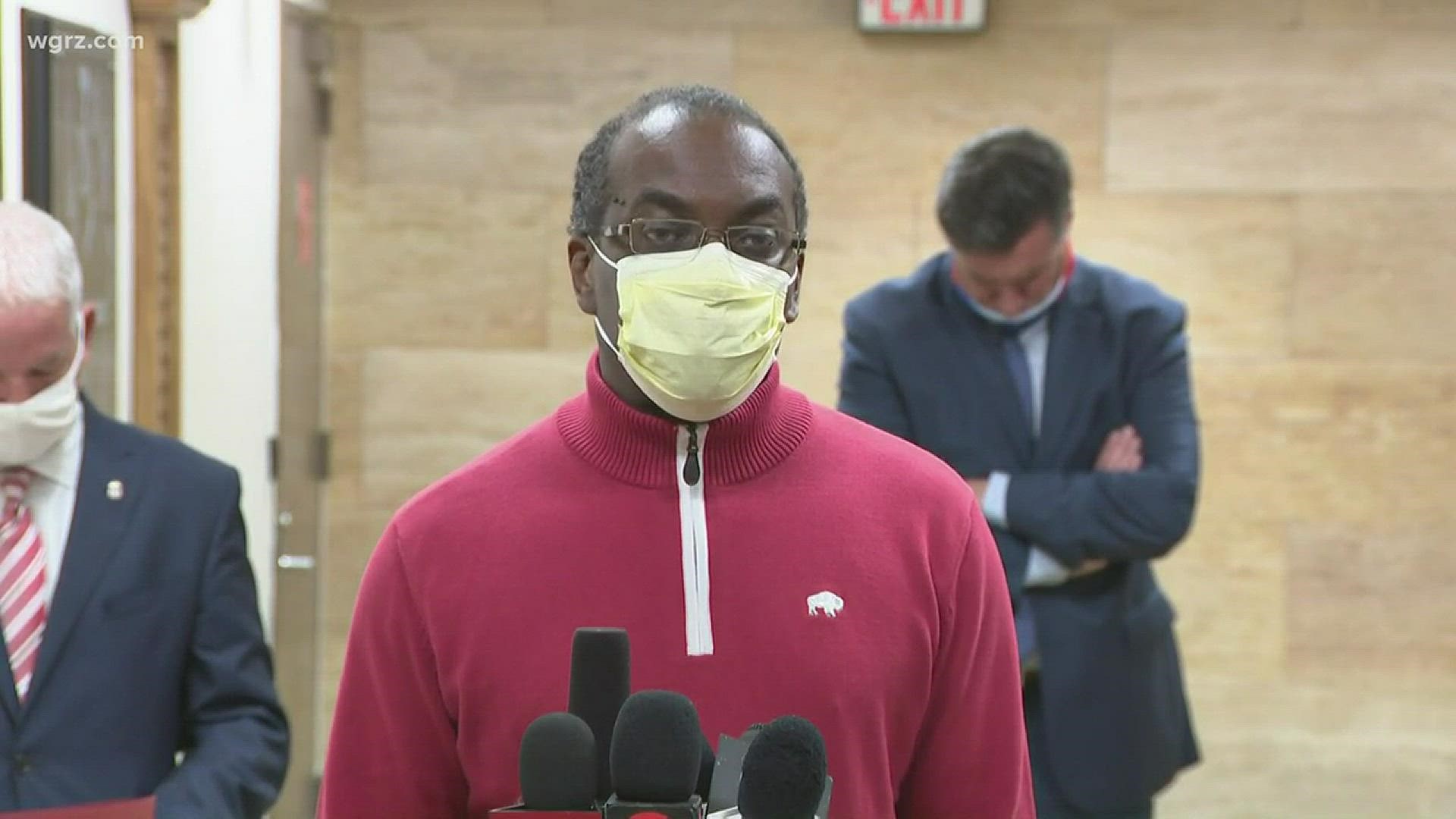