Buffalo man arrested for threatening to blow up ECMC

According to the Erie County District Attorney's office, 35-year-old Erik Sull threatened to shoot people at the hospital, and blow up the building. 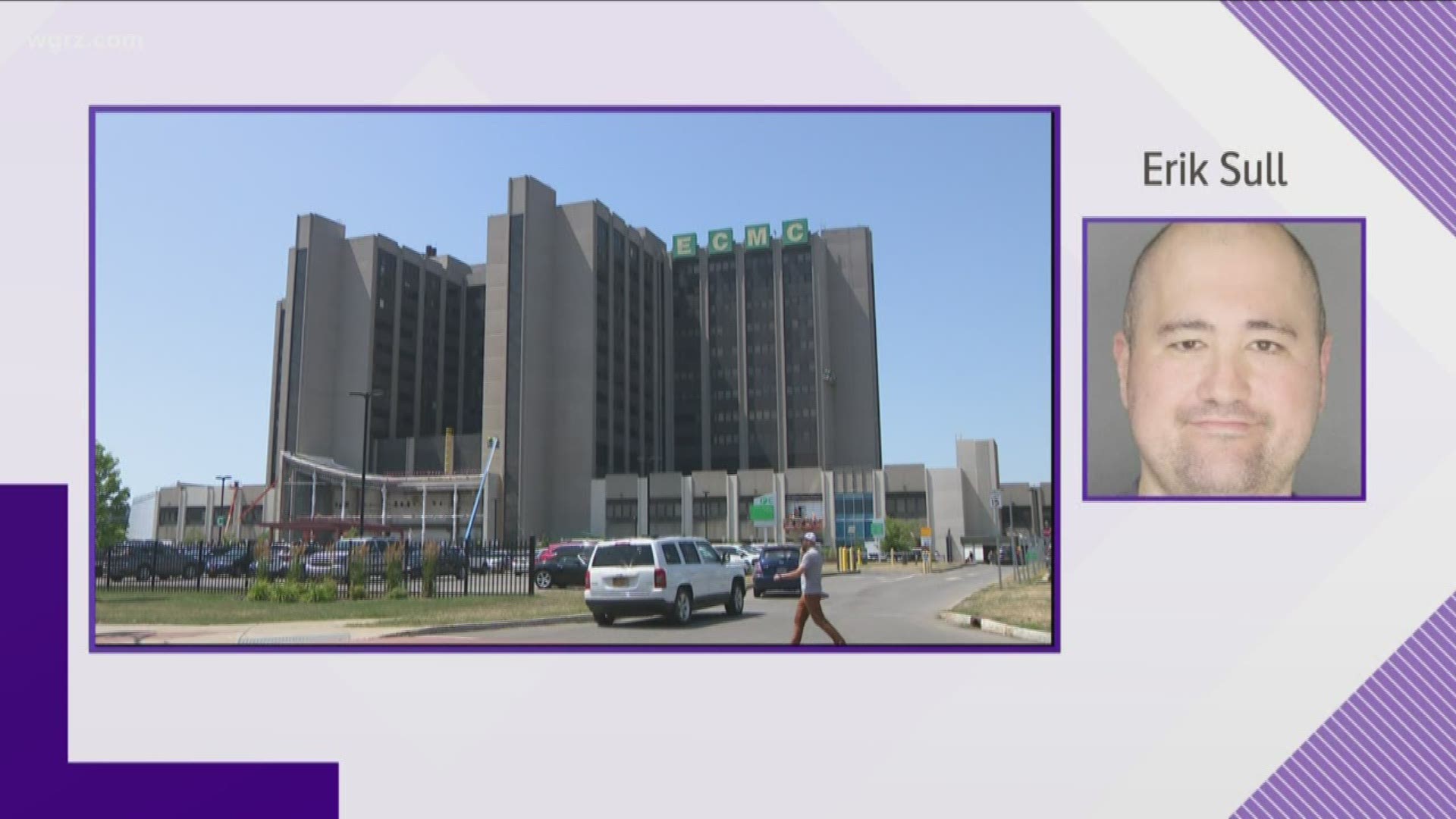 BUFFALO, N.Y. — A Buffalo man has been charged with a felony after he allegedly threatened to blow up the Erie County Medical Center around 9 a.m. on Monday.

According to the Erie County District Attorney's office, Erik Sull, 35, was arraigned on Monday on one count of making a terroristic threat, a class D felony.

Investigators say Sull was being discharged from ECMC when he allegedly told employees that he planned to return to the hospital to shoot people and blow up the building. Police say the hospital staff was scared Sull would return to carry out the threats.

Sull currently remains in custody pending a forensic evaluation, and is scheduled to return to court for a felony hearing on Tuesday August 20. He faces a maximum of seven years in prison if convicted.

RELATED: Chautauqua County man arrested after threats to use shotgun