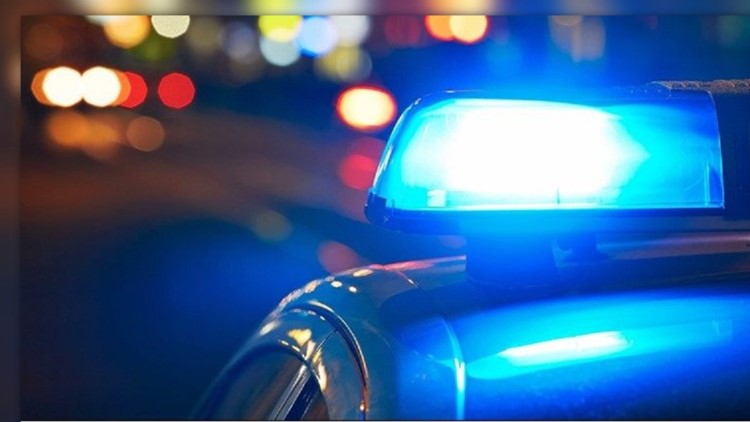 BUFFALO, N.Y. — According to the Buffalo Police Department, a 39-year-old Buffalo man was arrested Saturday night after causing a car accident, which resulted in a vehicle fire.

Police say Edwin Santiago, 39, was speeding when he struck a vehicle pulling out of a driveway on North Park Avenue near Hertel Avenue. Santiago's vehicle caught fire after the collision, but the Buffalo Fire Department was able to extinguish the flame.

The incident also damaged a parked car, but no one was injured.

Santiago was arrested and charged with a DWI.