Buffalo firefighter charged with murder in connection to fatal shooting

Blake M. Banks, 24, appeared Wednesday morning in Buffalo City Court. He faces up to 25 years to life in prison, if convicted. 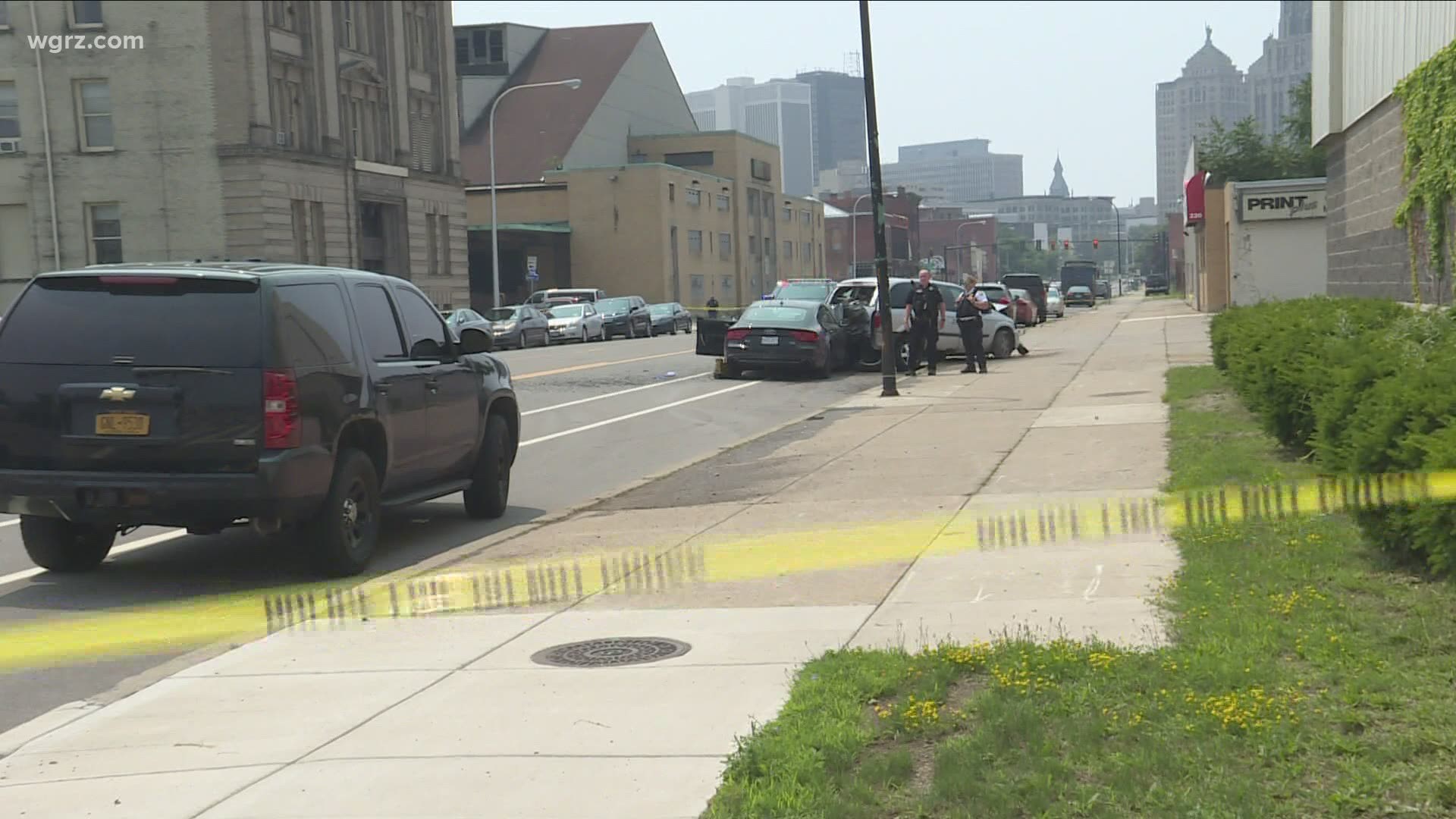 BUFFALO, N.Y. — An off-duty Buffalo firefighter on Wednesday was charged with one count of second-degree murder.

Blake M. Banks, 24, appeared Wednesday morning in Buffalo City Court. He faces up to 25 years to life in prison, if convicted.

Buffalo Police officers were called to the 300 block of Broadway, near Michigan Avenue, just after 1 p.m. Tuesday.

Detectives say a 40-year-old man was shot during a dispute, and the man then left the scene in his vehicle. After being shot, police say the man crashed his vehicle a short time later on Broadway and was eventually taken to Erie County Medical Center, where he later died.

Banks was off-duty at the time of the shooting.

Banks' next court appearance is scheduled for 2 p.m. in Wednesday, August 4. He's been remanded without bail. 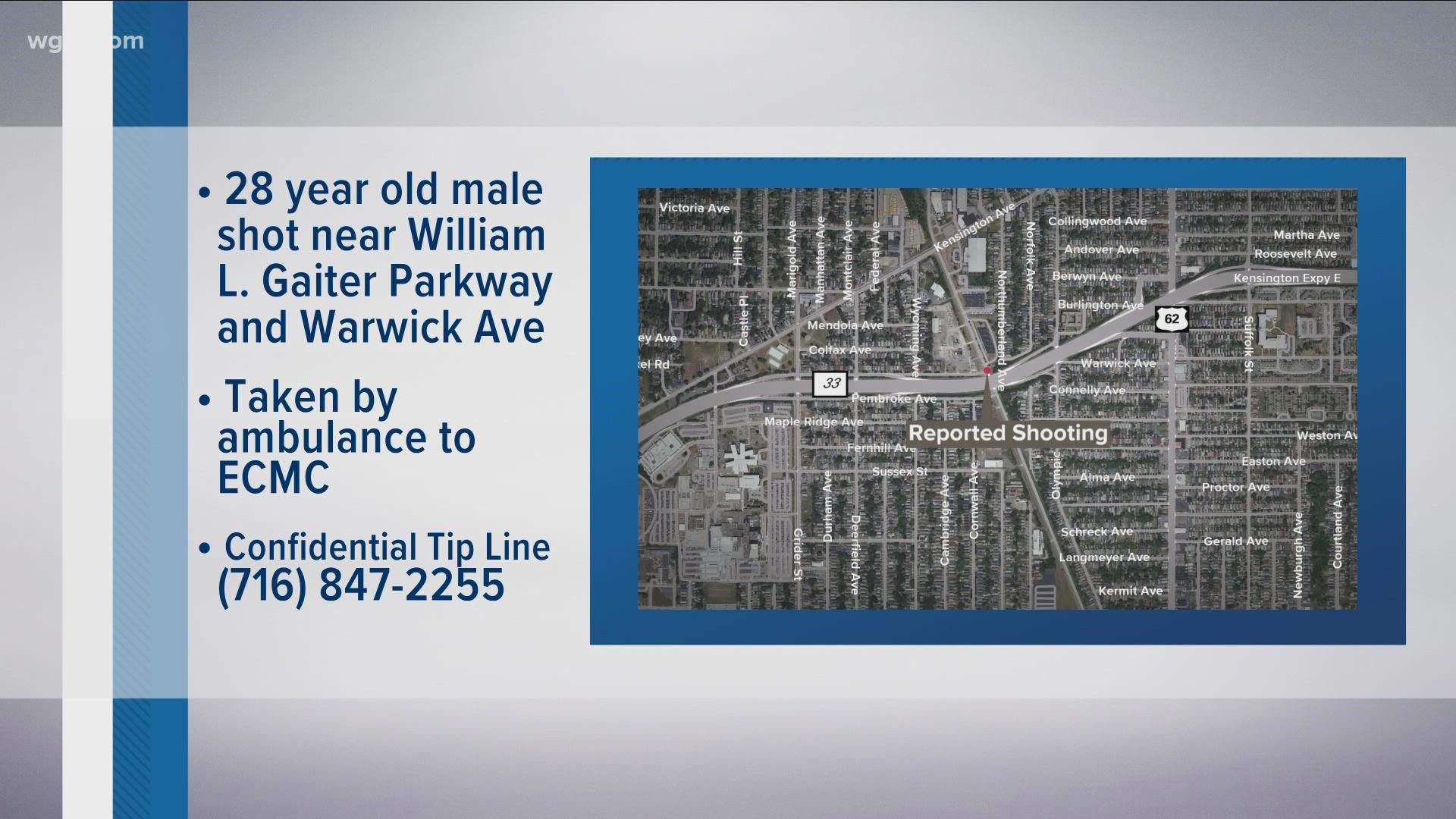