According to Buffalo Police, this case may be connected to at least two other burglaries in the Black Rock neighborhood. This attacker used a crowbar. 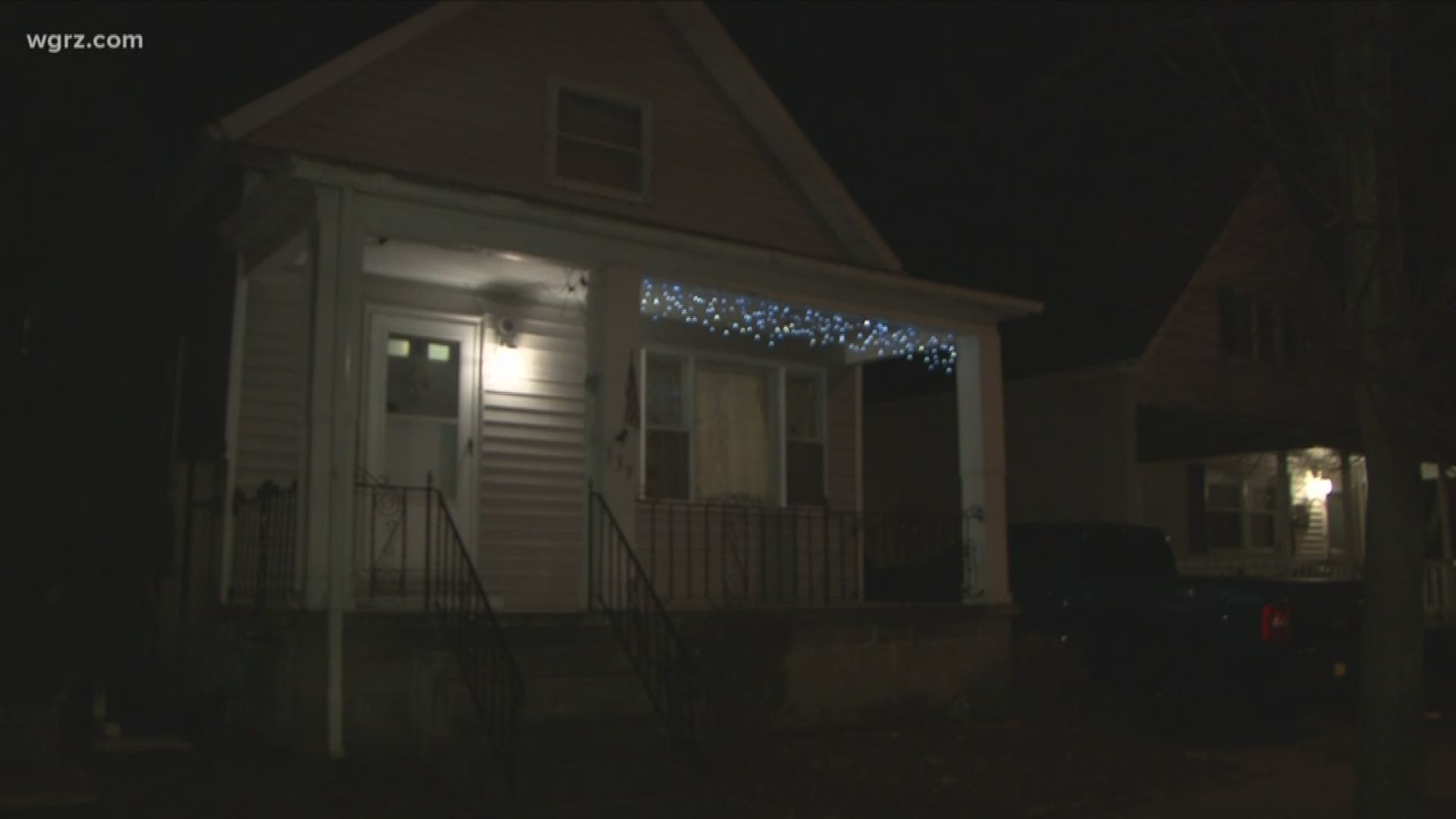 BUFFALO, N.Y. — Norm and Jackie Farner have lived on Austin Street in the City of Buffalo's Black Rock neighborhood for more than 40 years.

But family members say everything changed when they got a phone call at around 3 a.m. Wednesday.

"Crying and yelling that somebody broke into the house and beat Norm up, so we got here as quick as possible. We beat the ambulance here," Rick Gould said.

Norm's daughter Jeanine Farner took to social media in a now-viral post that read in part, "I need help catching the guy who broke into my parents' house tonight and beat my dad with a crowbar."

Within a matter of hours the post had been shared more than 6,000 times.

The family believes the man who allegedly attacked Norm was at their house once before, asking to shovel the driveway and for money.

Gould says Norm is 77 and tough. He added, "He fought that guy off. He had a crowbar, and Norm disarmed him, got the crowbar away from him after he threatened to hurt Jackie. And then Young Norm came out of the back bedroom and knocked him down and by that time, he got up and ran out the door."

This case, according to Buffalo Police, may be connected to at least two other burglaries in that neighborhood.

"Buffalo Police are investigating several home invasions/ burglaries in the area of Military Rd. and Austin St. The suspects are described as white males, possibly in their 30s, who are going around asking to do work around the house for the homeowners then going back and robbing them. They are targeting elderly people and are considered violent.

Captain Jeff Rinaldo told us over the phone, "We're really warning residents if you did not call for an estimate, if you did not reach out to solicit any type of work, do not open your doors. Do not allow strangers into your homes."

Gould said, "It makes you sick to your stomach that some scumbag would do something like this."

Buffalo Police say you should be mindful of any suspicious activity in your neighborhood and anyone with information is asked to either call 911 or the D-District detectives at (716) 851-5681.

RELATED: Teen shot by Buffalo Police in 2012 could get $4.5M settlement