He will serve 400 hours of community service after helped get his former boss convicted. 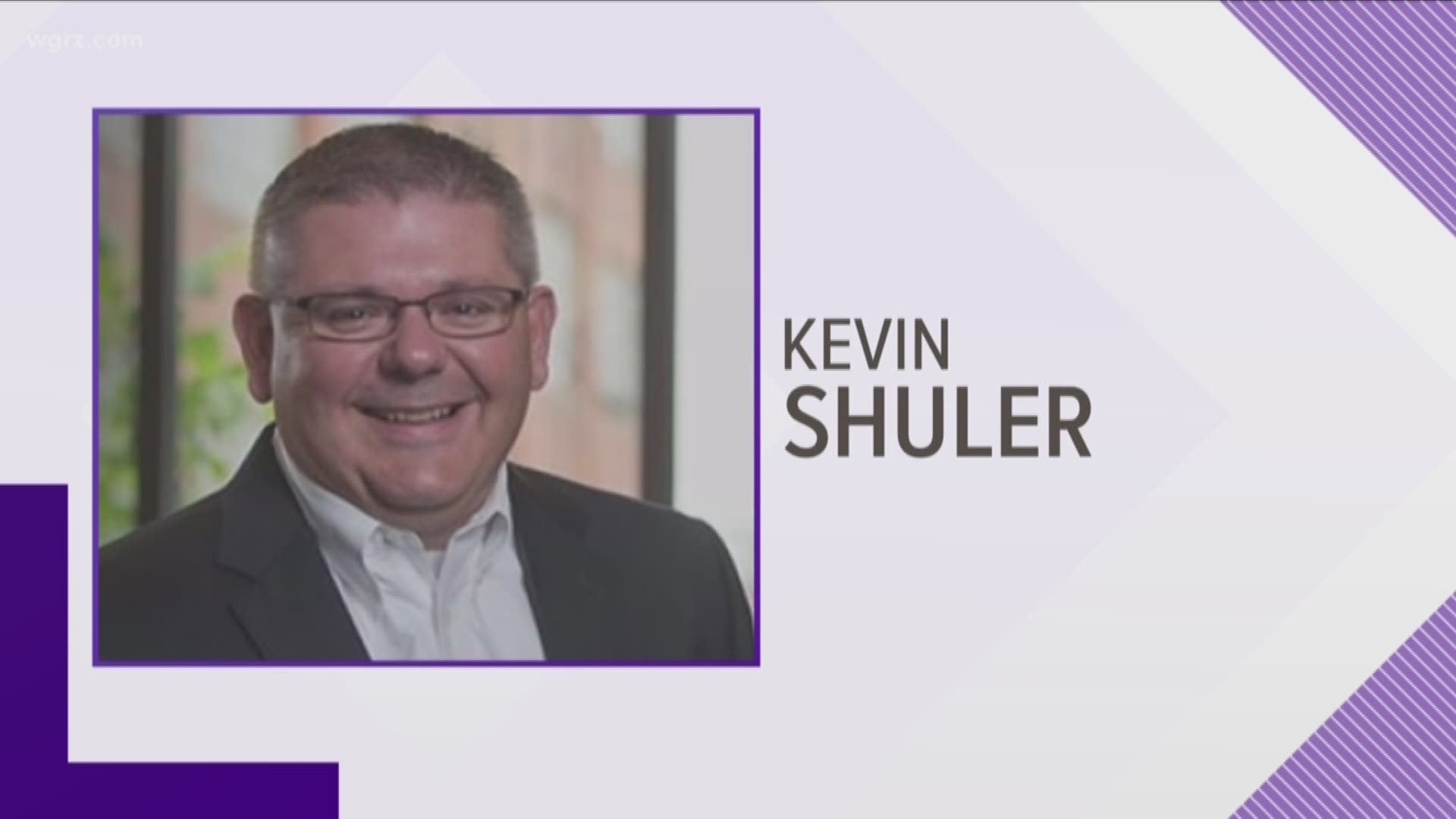 BUFFALO, N.Y. — There are new developments in the Buffalo Billion trial.

Instead, Schuler will serve 400 hours of community service.

During the trial of his former boss, Louis Ciminelli, Schuler helped get Ciminelli convicted after spilling details about the bid rigging scheme that resulted in the company landing the contract to build the Tesla plant in South Buffalo.

Back in December,  Ciminelli was sentenced to 28 months in prison and ordered to pay a $500,000 fine.

Buffalo Billion executive, hoping to avoid prison, could get wish