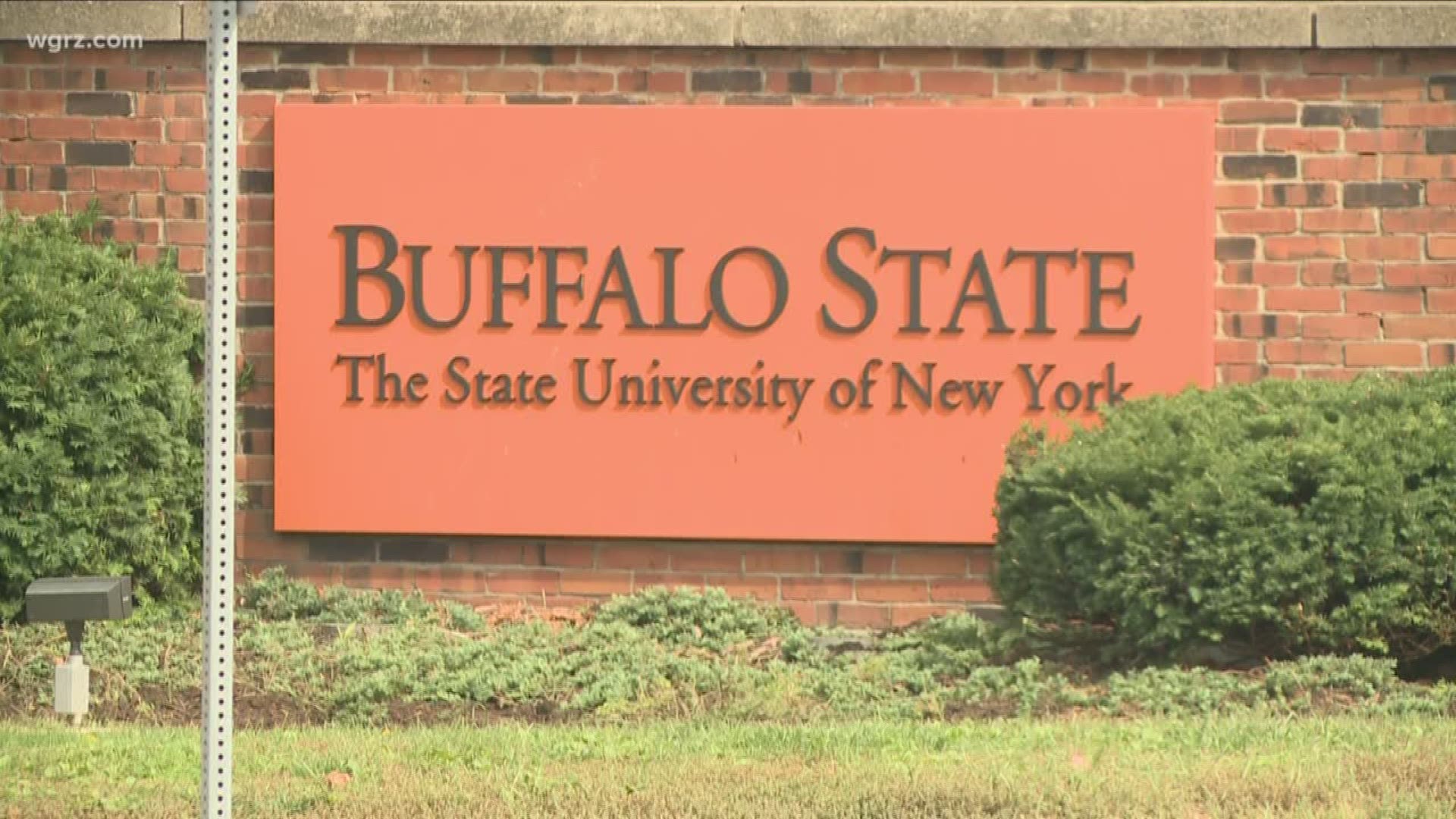 The arrest is in connection with an on-campus shooting following a fight in the early morning hours of September 29.

The Erie County District Attorney's office tells 2 On Your Side that Isaiah Doyle was arraigned in Buffalo City Court on Thursday morning.

RELATED: Town of Tonawanda man gets 20 years in prison for robberies