Buffalo Police say the shooting occurred around 10:30 p.m. Tuesday, in the first block of Edson Street. 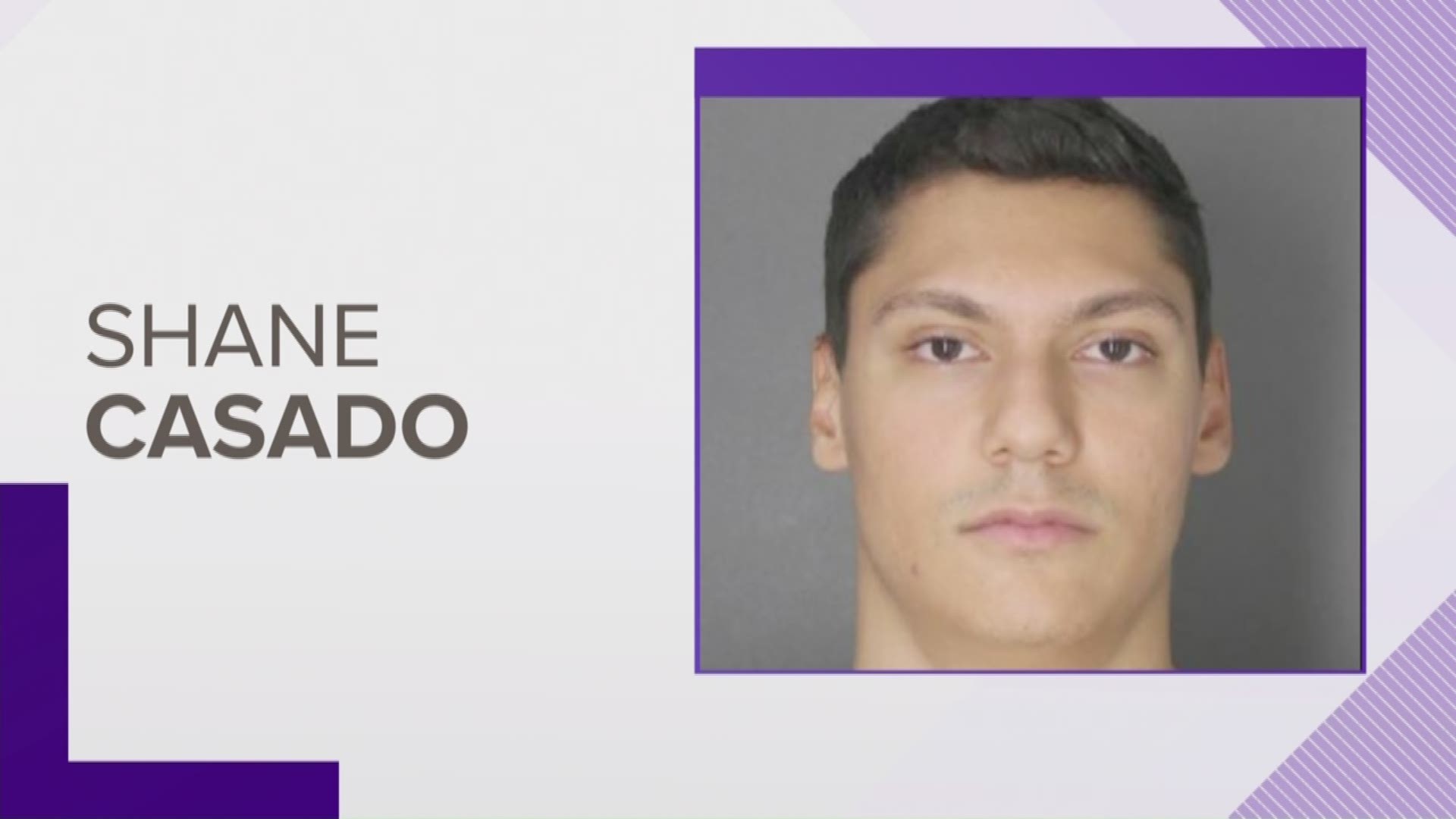 BUFFALO, NY - Police have made an arrest in the fatal shooting in South Buffalo late Tuesday night that left one woman dead.

Shane Casado, 24, of Buffalo, was arraigned Wednesday on a charge of second degree murder. The incident took place around 10:30 outside a home in the first block of Edson Street.

The victim, 22-year-old Rachael Wierzbicki, believed to be Casado's girlfriend, was shot. She was taken to ECMC where she later died.

If convicted on the charge, Casado could face 25 years to life in prison.