2 On Your Side has confirmed through Captain Jeff Rinaldo with the Buffalo Police Department that they believe the body found is David Dickens-Anderson. 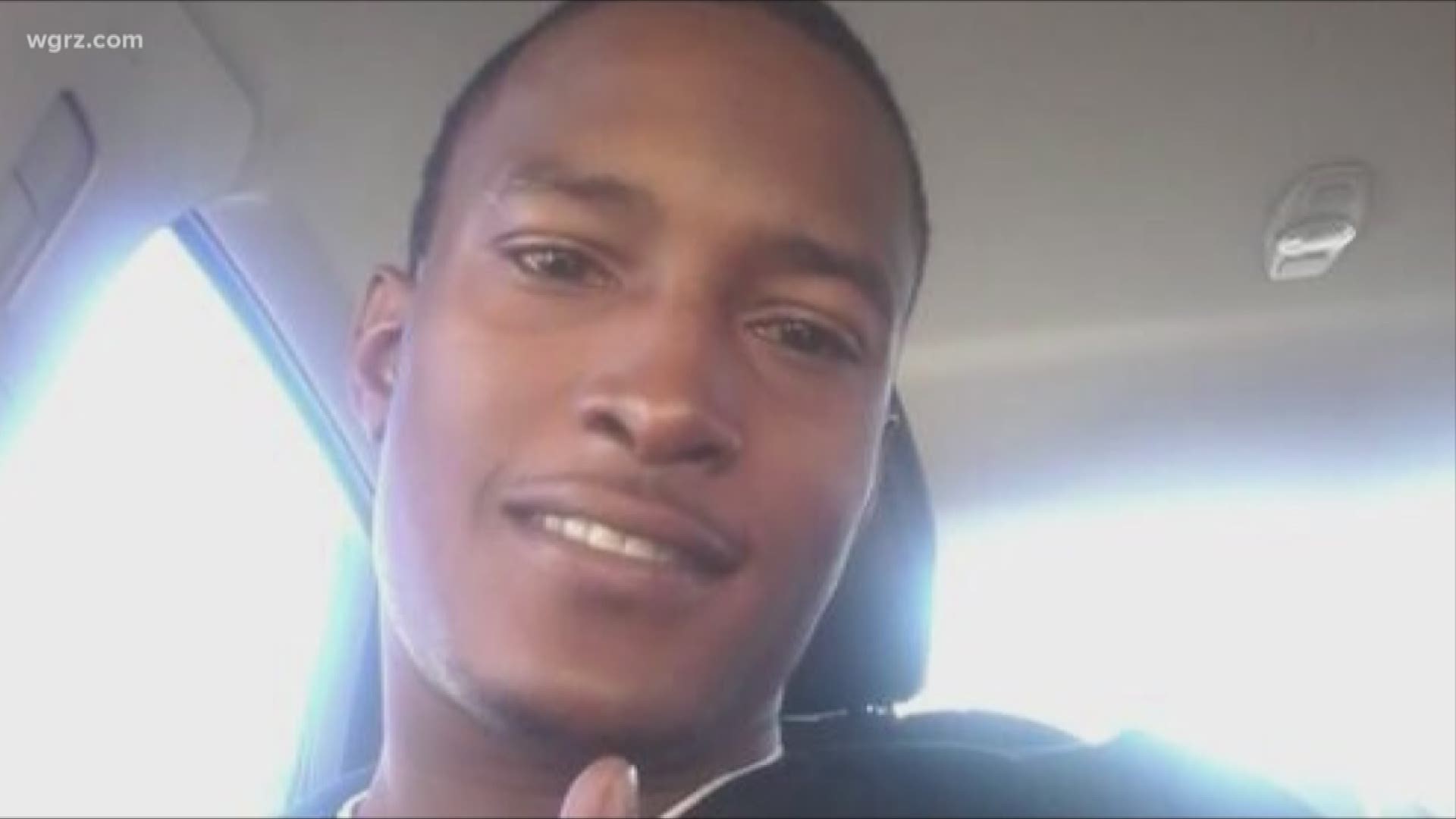 2 On Your Side has confirmed through Captain Jeff Rinaldo with the Buffalo Police Department that they believe the body found is David Dickens-Anderson.

Dickens-Anderson was a father of three kids and had been missing since late last month.

His 14-year-old daughter Amariana Kelly told 2 On Your Side that she became worried about her father when he didn't call on her birthday. "Then my birthday came and he didn’t wish me a happy birthday so I found it weird."

The family said they do not know what happened to him but they are glad to have closure. " We don’t have no answers" said Kelly's grandmother Felicia Parker "we never got no answers but she has her closure now that her father is not out there missing no more."

Police say they found the body at 1 p.m. Sunday in the first block of Willert Park Court in the city.

An autopsy will be performed by Erie County medical examiners to determine a cause of death.

Captain Rinaldo also told 2 On Your Side that the body was badly decomposed.