Kelvin Watson, 27, is charged with attempted first-degree murder for the shooting at a Waffle House in Aurora. 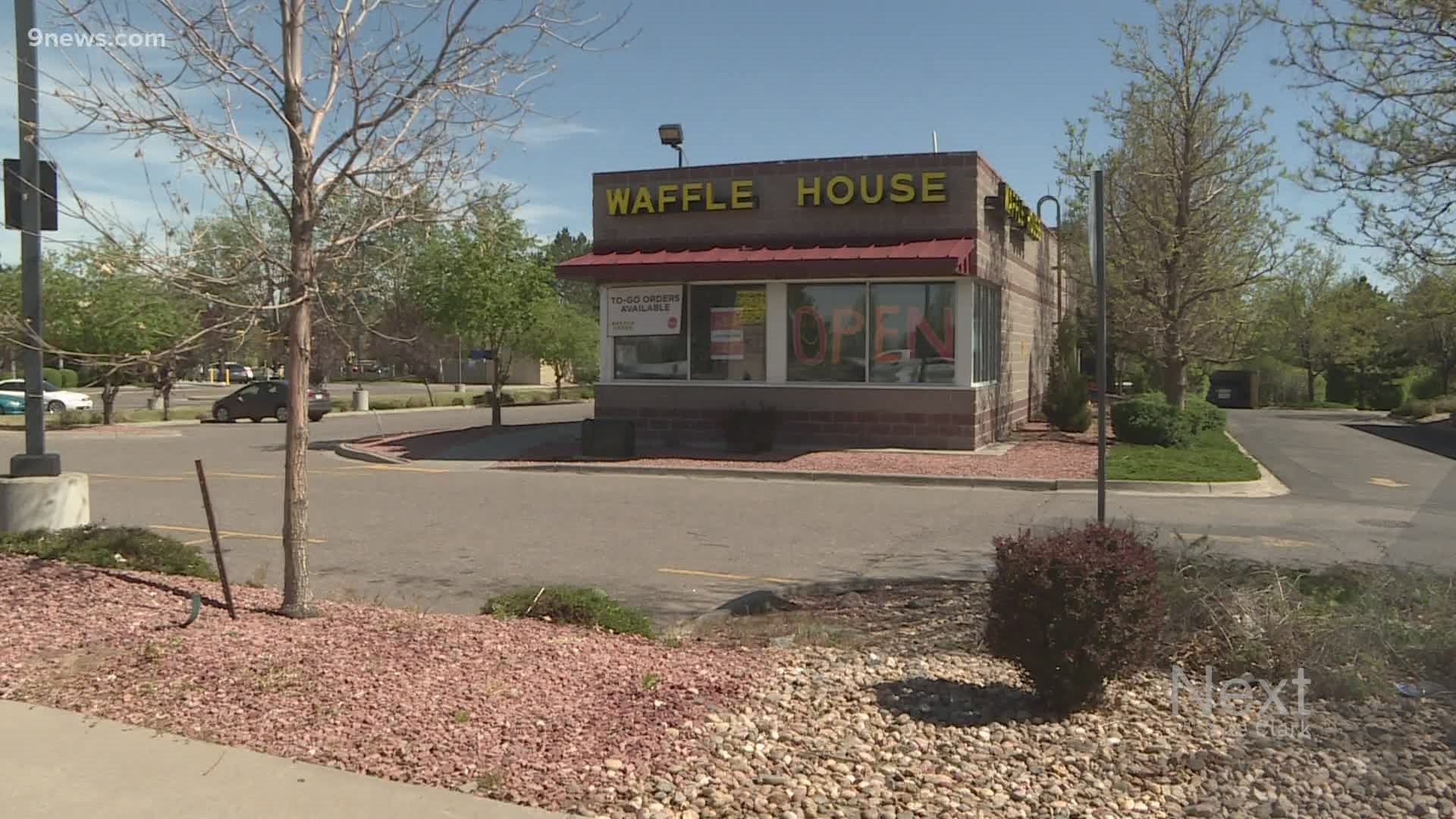 AURORA, Colo. — A 27-year-old man faces charges for attempted first-degree murder after investigators said he shot a Waffle House cook who told him he wouldn’t serve him unless he was wearing a face mask during a heated interaction the day before.

The suspect, Kelvin Watson, was a regular at the Waffle House at 12880 E. Mississippi Ave., according to an arrest affidavit provided by the Aurora Police Department. On May 15, police said Watson went to the restaurant with a friend, and was told he couldn’t place an order until he put on a face mask.

The affidavit says Watson left and came back with a mask, but did not put it on, and told the Waffle House’s cook “you better shut the [expletive] up before I pull a gun and blow your brains out.”

A waitress at the restaurant told police that Watson displayed a gun, but that his friend calmed him down and they left, according to the affidavit. The cook declined to file charges for this incident.

RELATED: Face mask rules are growing but enforcement proves to be a challenge

According to the affidavit, Watson returned early the next morning and once again demanded to be served. The cook told him that he was not going to serve him, and that he needed to leave the restaurant, the affidavit says.

The affidavit says Watson slapped the cook across the face, and followed him to the back area of the restaurant and through the back door. Police said Watson told the victim statements to the effect of “you better shut the [expletive] up and serve me,” before firing one gunshot.

According to the affidavit, a waitress at the Waffle House told police that Watson and three other men had tried to come into the restaurant earlier, but were turned away because there were already five people inside.

After the shooting, officers learned Denver police were looking for Watson, who was accused of opening fire at a tow operator after his vehicle was impounded, the affidavit says.

Watson was arrested on Monday.