A recent study from the Center of Hate and Extremism at California State University reports that anti-Asian hate crimes have increased 149% from 2019 to 2020. 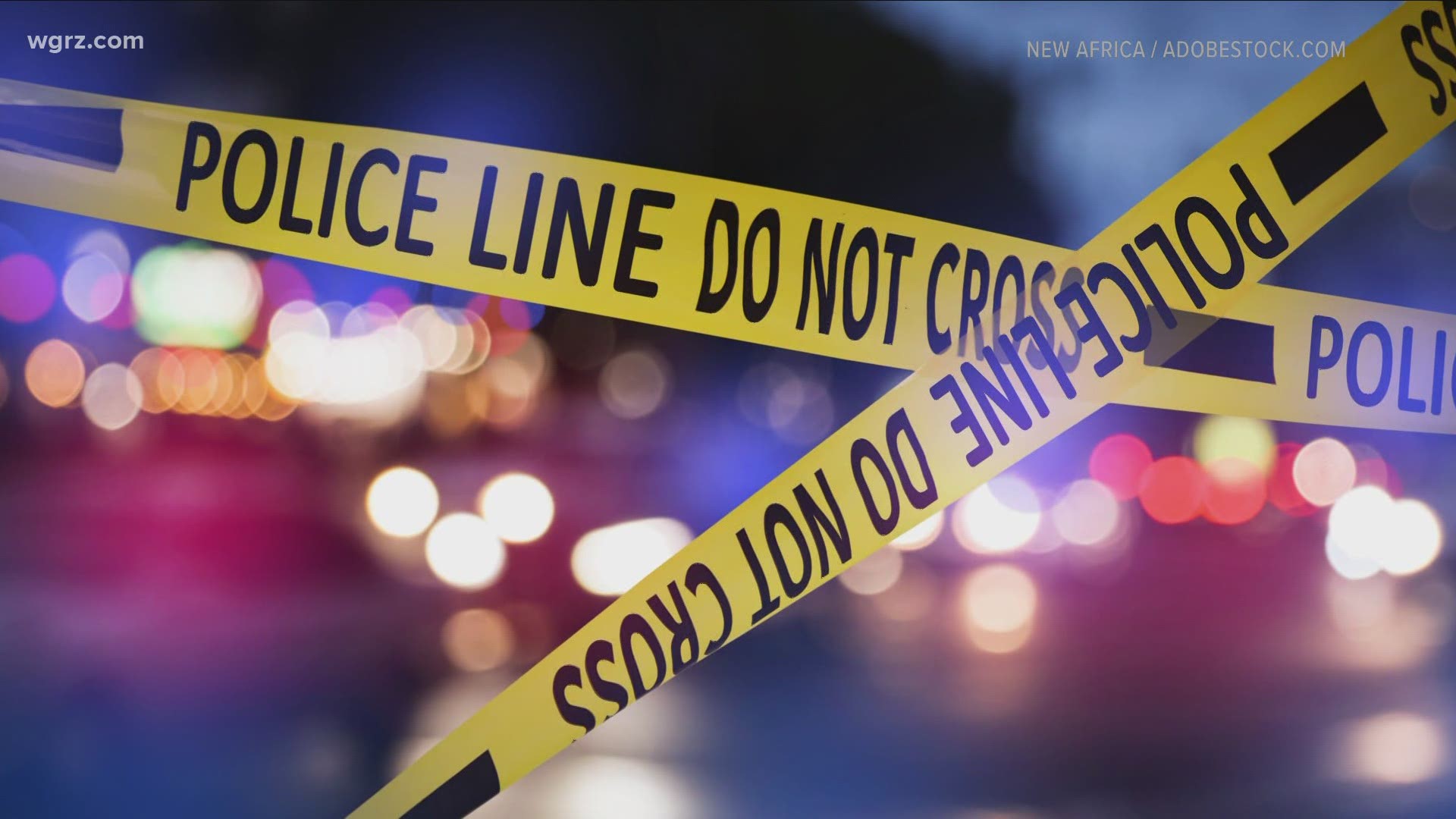 BUFFALO, N.Y. — Since the start of the coronavirus pandemic, there has been increasing attention on anti-Asian and Asian-American hate crimes across the United States.

According to a recent study from the Center of Hate and Extremism at California State University, in 16 of America's largest cities, hate crimes against Asian Americans has jumped nearly 150 percent from 2019 to 2020. New York City and Los Angeles top the list in terms of anti-Asian reported incidents.

The fatal shootings at three Atlanta spas on Tuesday has only drawn more attention to the issue.

Atlanta police have confirmed that eight people were shot and killed after a gunman opened fire. Police say six of those victims were Asian women.

Dr. Zhang says the dramatic increase and frequency of these targeted hate crimes is unlike anything he has ever experienced.

I had a very raw convo with Dr. Zhang Jei about his feelings watching reports on the shootings that happened yesterday in ATL - police say 8 ppl were shot & killed - 6 were Asian women.

In the past year, violence against Asians & Asian Americans in US has more than 2x. @WGRZ pic.twitter.com/xJhYhCbp2Q

"I've been here for 35 years, and it's my first time to see so many things like this happening in this country," he said.

While investigators have not confirmed whether the Atlanta shootings were racially motivated, many others have been and this national trend appears to be spiking.

"Unfortunately, about 4,000 cases happened in just the past one month. That is more than the past 10 years," Dr. Zhang says.

STOP AAPI HATE is a not-for-profit coalition that works to raise awareness about hate crimes targeting the Asian American Pacific Islander communities. According to their national report, hate incidents have increased dramatically during the pandemic. Chinese are reportedly the largest ethnic group that report experiencing hate, followed by Koreans, Vietnamese, and Filipinos.

"A lot of Chinese in Buffalo are very afraid," Dr. Zhang says.

Two major reasons, he says: They don't want to be discriminated against or targeted.

While Dr. Zhang says this year has been especially hard for the Asian community, he is hopeful that this dark period will pass.

"This is against our core values in this country," he said.