According to the Erie County District Attorney's Office, Jarrod Dillman allegedly caused the death of a dog. 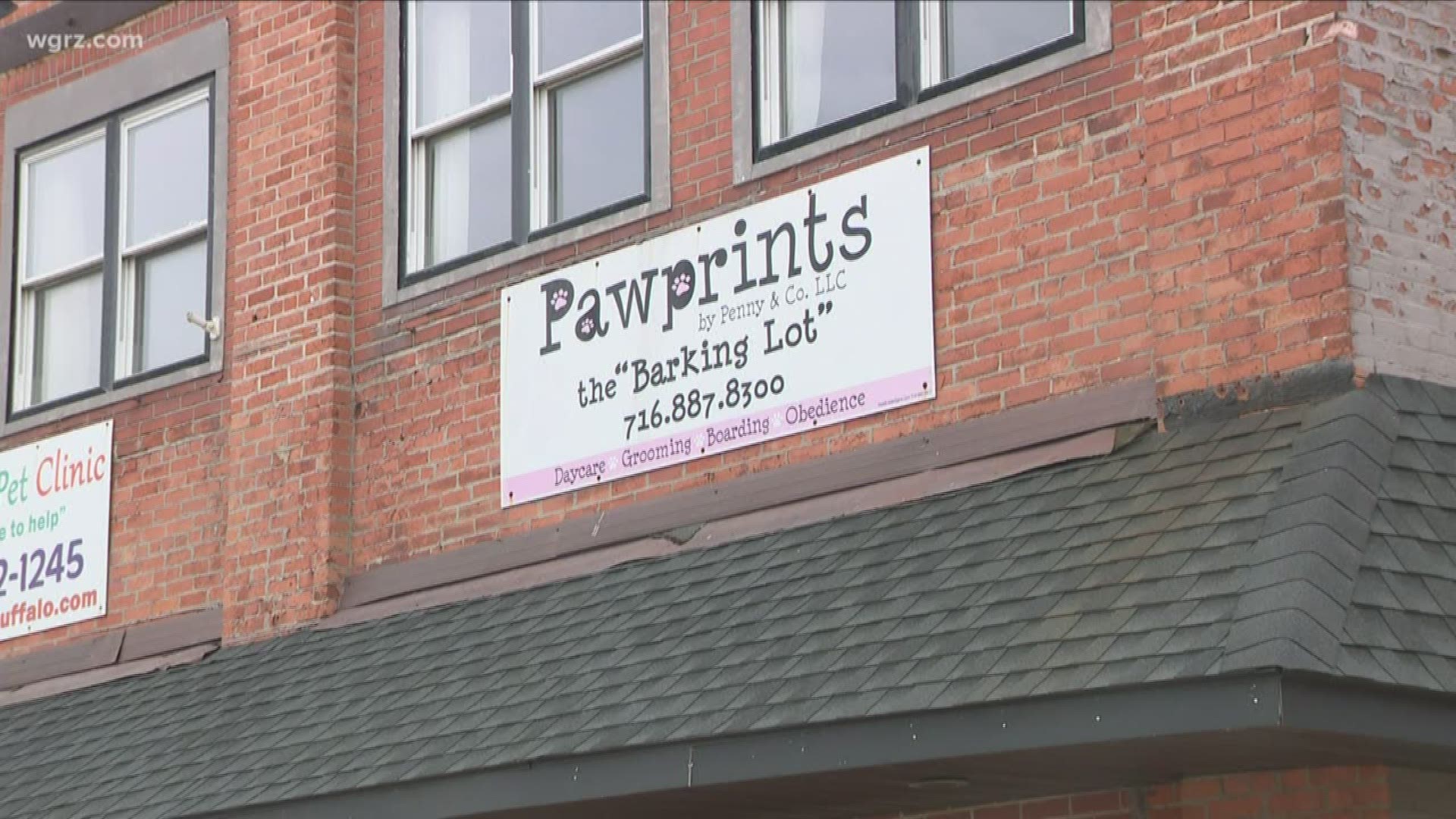 BUFFALO, N.Y. — A Buffalo animal daycare attendant was arraigned on Tuesday for a felony count of animal cruelty after he allegedly killed a dog.

According to the Erie County District Attorney's Office, Jarrod Dillman, 23, allegedly caused the death of a dog by throwing it against a wall and repeatedly kicking it. They say he was working at Paw-Prints by Penny on Niagara Street earlier this month, where the incident happened.

The Erie County District Attorney's Office charged Dillman with one count of aggravated cruelty to animals, one count of torturing and injuring animals, and failure to provide proper sustenance.

Dillman is being held on a $5,000 bail, and is scheduled to return to court on Friday, August 16.