The Amherst Police Department was investigating a threatening photo, which was shared in a group chat with 30 students. 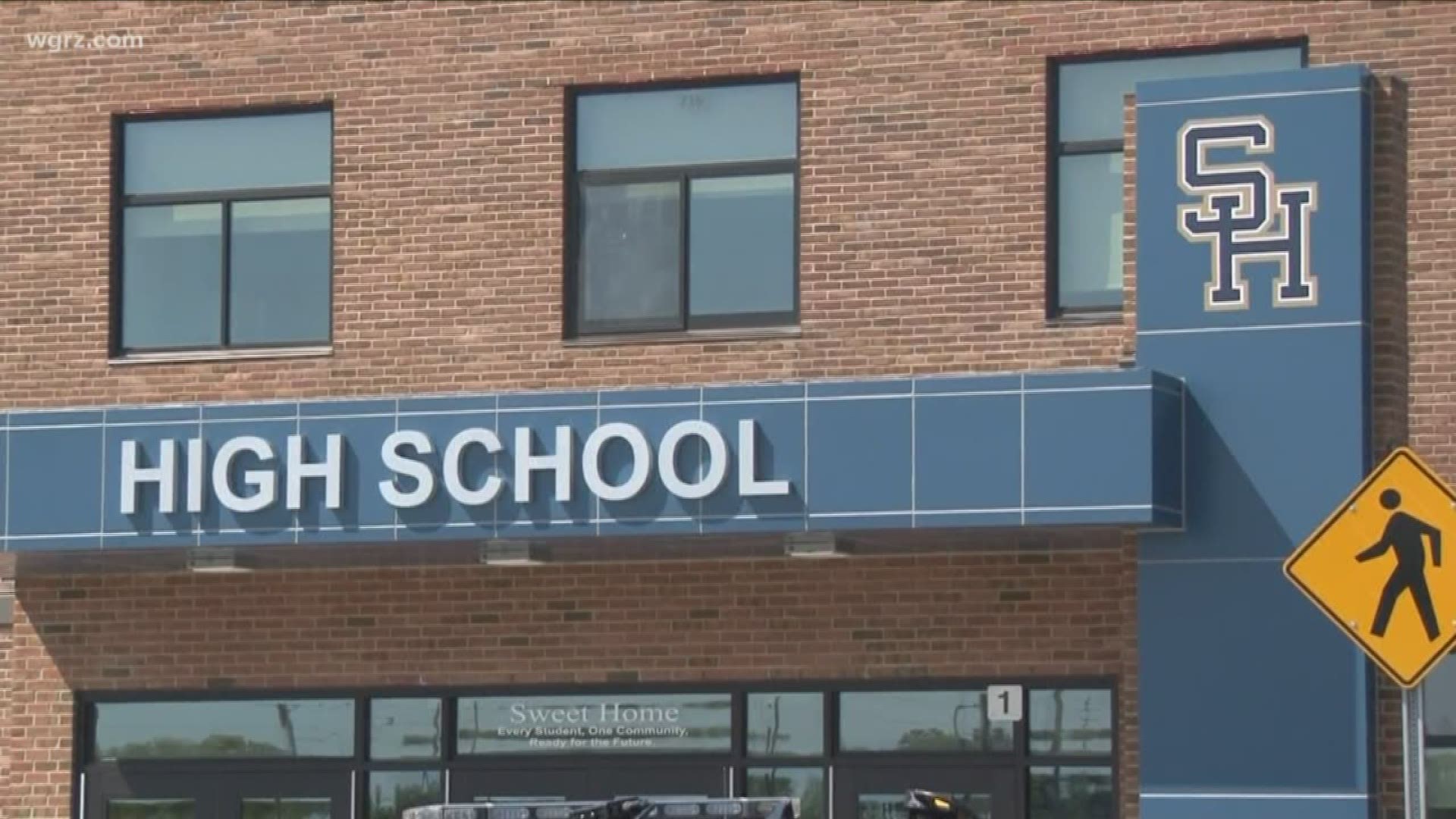 AMHERST, N.Y. — The Amherst Police Department is investigating a threatening photo, which was sent to several students at Sweet Home High School.

The photo depicted a man with a gun strapped on his shoulder/back, saying "Don't come to school on the sixth." The image was shared in a group chat on Snapchat to about 30 students, according to Sweet Home Superintendent Tony Day.

Day says the high school administration became aware of the image Monday evening and has worked closely with Amherst Police to learn more about the photo.

Sweet Home High School posted an update on its website Tuesday evening saying police have identified the individual in the image, along with the person responsible for adding the caption to the photo.

Day says school officials will continue to work with legal authorities to complete the investigation and to hold all parties accountable.

Amherst Police have determined there is no threat related to this situation.