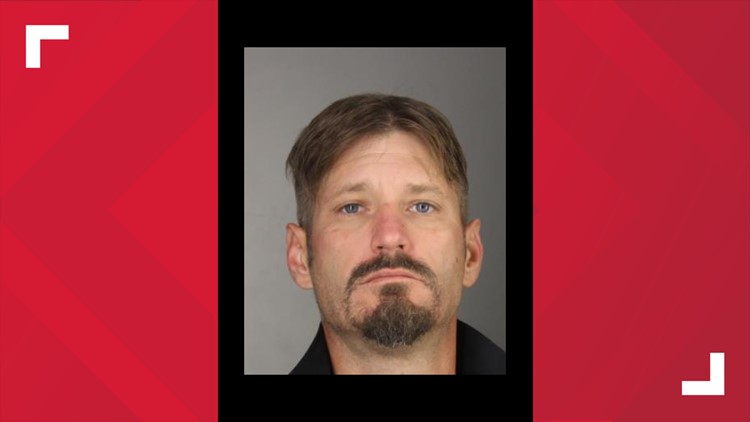 An Akron man has been sentence to a year in prison after fleeing the scene of an accident in October 2018 where a child was injured.

According to the Erie County District Attorney's Office, 40-year-old Matthew Jendresky drove into oncoming traffic at the intersection of Cummings Road in the Town of Newstead.

The Erie County District Attorney's Office says Jendresky was driving under the influence of alcohol and collided with a woman's Prius, resulting in an injury to one of her two children. The 8-year-old child suffered a large cut on her forehead, which required multiple sutures.

After colliding with the woman's car, Jendresky attempted to drive around it and struck the car again. He then fled the scene and parked his vehicle a short distance away from the crash before running into a wooded area. He was located in the woods over an hour later.

Jendresky pleaded guilty to the highest charge in the indictment; one count of driving while intoxicated, and one count of leaving the scene of an incident, a class E felony.

RELATED: Serious accident on Main Street causes utility pole to go through the roof of a vehicle