Police say the child died shortly after arriving at the hospital. 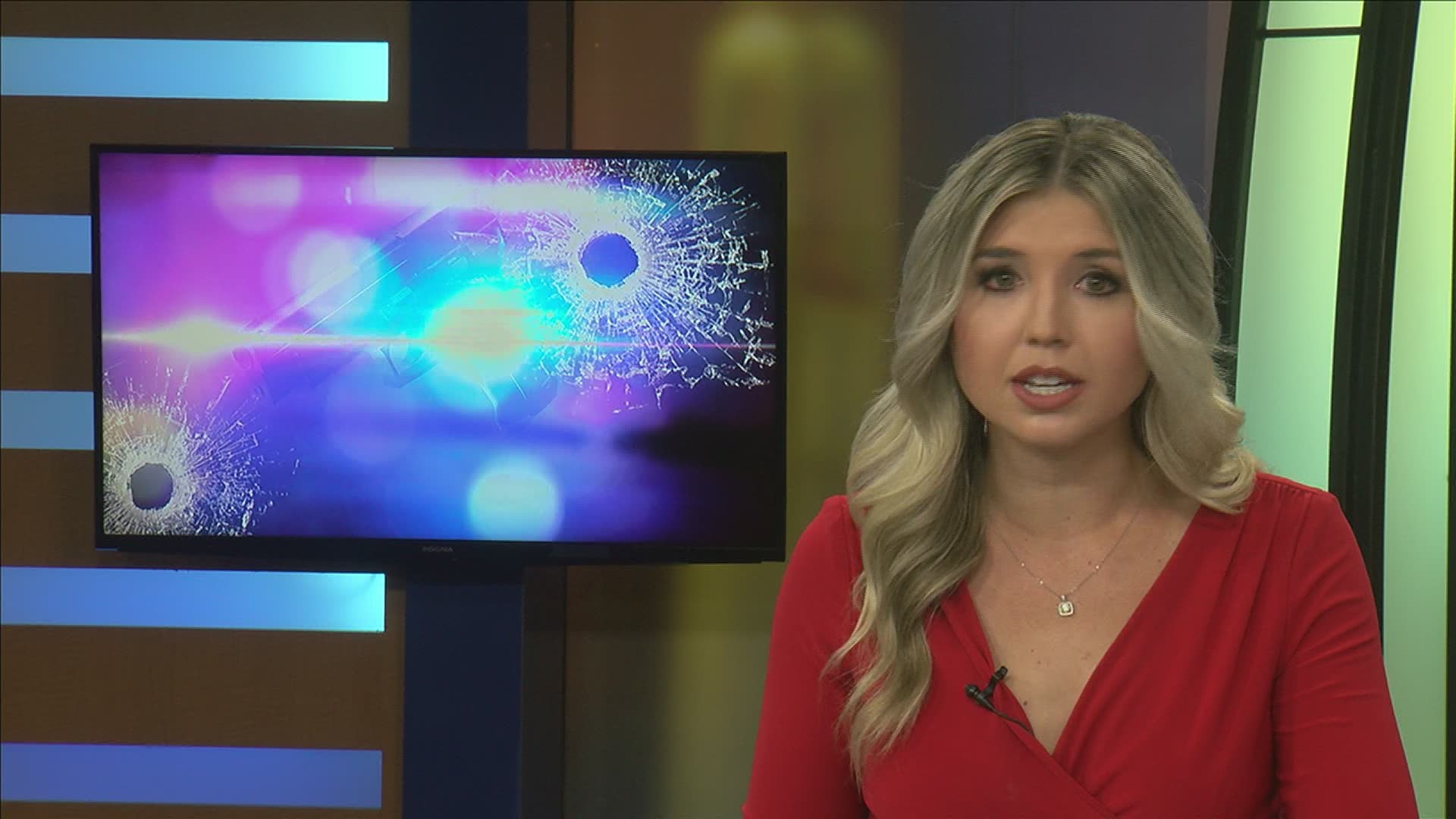 HOOVER, Ala. — A shooting at a mall in Alabama left one boy dead and three other people hurt.

The shooting happened Saturday afternoon in Hoover, just outside of Birmingham at the Riverchase Galleria mall. Hoover police say they received the call of shots fired near the food court just after 3 p.m.

Four people were shot, according to police. An 8-year-old boy was shot and later died shortly after arriving at the hospital.

The three others shot, an adult man, woman and girl were also shot and taken to the hospital. There is no word on their conditions.

At this time, police are still looking for the shooter and anyone else who may have been involved.

Back in 2018, a man was shot and killed at the mall by police after an officer mistook him for the gunman at an earlier shooting.