Donald McCoy faces a second-degree murder charge in connection to a homicide that happened on Thursday on Amherst Street, near McKinley High School. 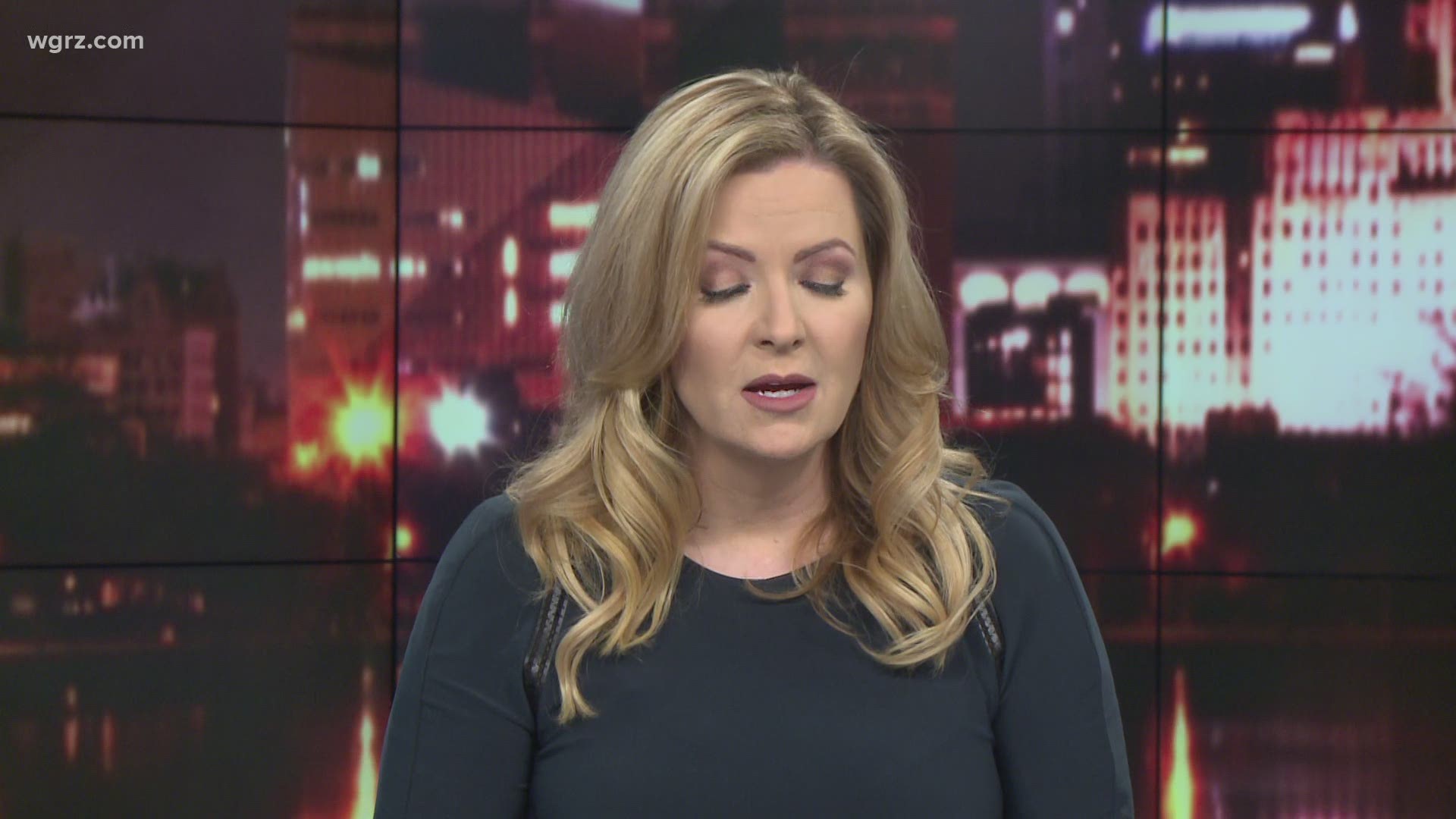 BUFFALO, N.Y. — A 75-year-old man was charged with murder over the weekend, according to the Erie County District Attorney's Office.

Donald McCoy of Buffalo has been charged with one count of murder in the second degree, a class A-I felony, in connection to a homicide that happened on December 3 on Amherst Street, near McKinley High School.

McCoy allegedly stabbed his girlfriend, Adele Oliver-Reese, 55, to death inside their apartment on Amherst Street. Oliver-Reese died at the scene.

The Buffalo Police Department says officers responded to a suspicious call early Thursday morning, and that's when they found the victim.

McCoy was remanded without bail and is scheduled to return to court on December 11 for a felony hearing. If convicted of the charge, McCoy faces a maximum sentence of 25 years to life in prison.

Anyone with information about this incident is asked to call or text the Buffalo Police Department's confidential tip line at (716) 847-2255.